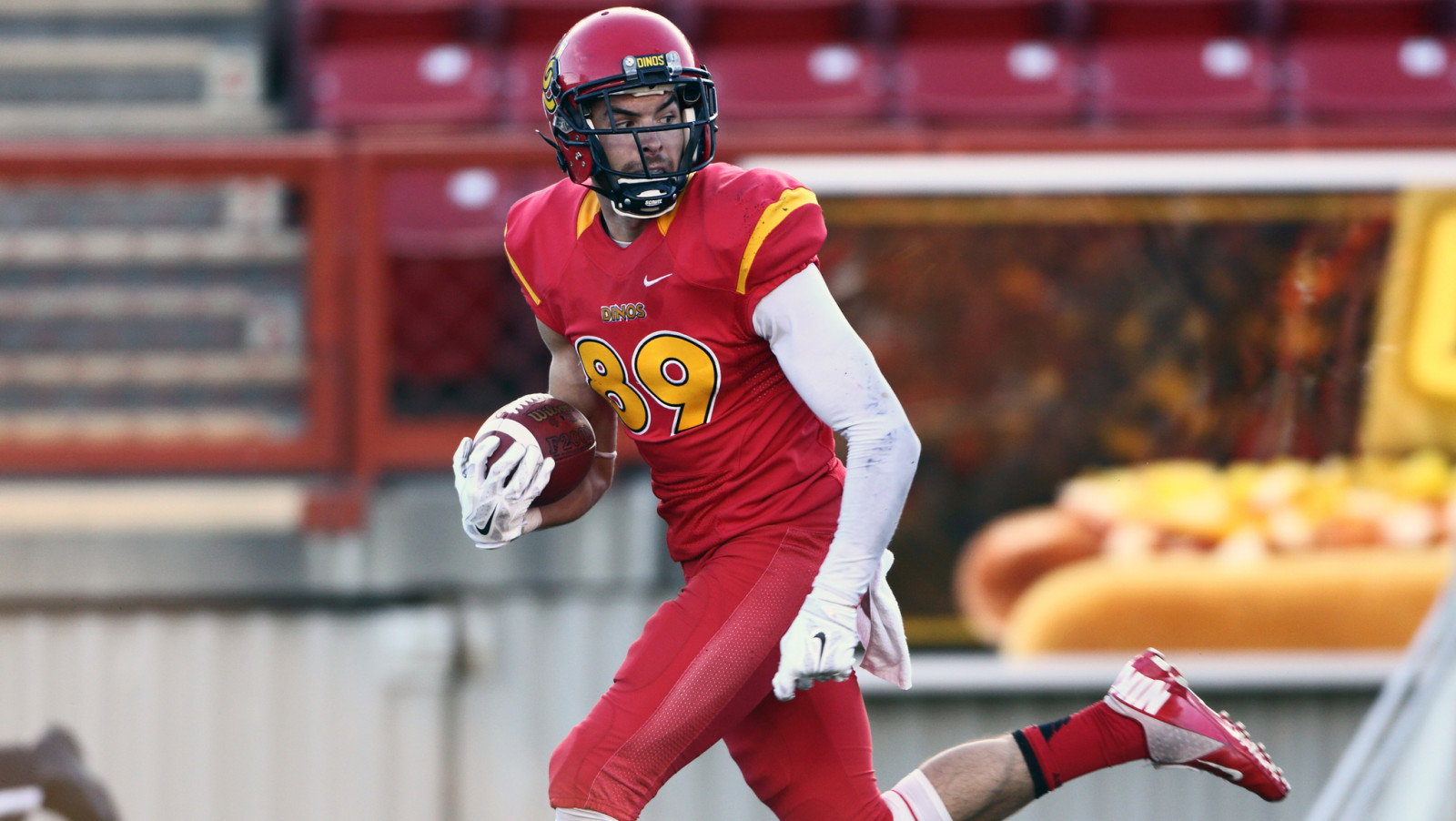 Every year the CFL puts out Scouting Bureau lists of the top ranked players for the upcoming draft class (the latest can be found here). That helps give us a clear idea who the best prospects might be, but the CFL Combine provides an opportunity for athletes under the radar to create a buzz and leap up the board.

With that in mind we asked CFL scouts to name the top five non-Scouting Bureau players – in no particular order – to watch at the National Combine in Toronto from March 11-13.

“You want to make sure he’s got enough on his frame and enough size that he can be more than a centre. Or even that he can hold up as a centre in the CFL.”

“Might take a bit of time to get bulked up. He would sometimes play in the 280 lbs. range at SFU, which is too light for the pro game.” 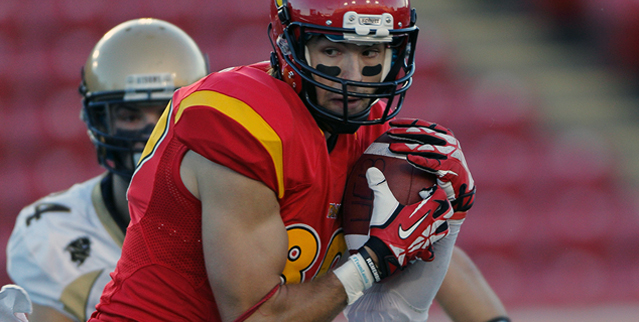 “Brett’s got all the physical tools and he’ll run better than people think. Plus, he’s a very likeable kid.”

“Needs to answer questions about his seriousness and attention to detail, but those are probably similar things to what people said about Andy Fantuz when he came out. Andy wasn’t necessarily the hardest worker. When he’s a pro and he’s got that and that alone to deal with I think he will adjust.”

Scouting report: “H-back type who comes into the box and throws his body around.”

“He could play in the slot and play H-back and be versatile that way.”

“Interesting from a body-type standpoint. Strong kid that’s done well blocking and he’s a pretty decent receiver too, so I think there are a lot of things that you could use him for.”

“An athletic fullback, slotback type who could contribute on special teams too.” 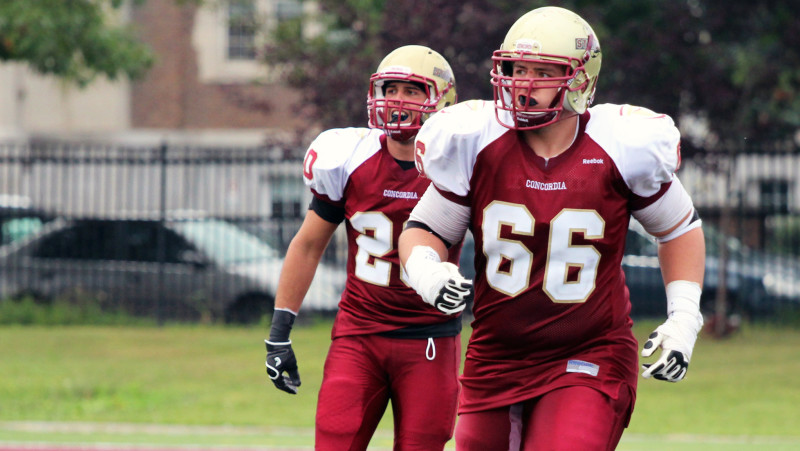 “Played well against top competition like Laval and Montreal in the Quebec conference.”

“Likely an inside guy only. He’s got meat hooks – strong hands. When Roman gets his hands on you it’s tough to get free.”

Scouting report: “Definitely raw and doesn’t really fully know defence, but he was very productive and made a lot of plays.”

“Terrell will need time to learn the linebacker position.”

“Doesn’t totally know defence, but he’s only played a year on that side of the ball.”

“Athletic, well built and physical – a good football player. He’ll test as well as some of the top linebackers.”

“He’ll surprise in his testing – a good athlete and moves around well.”

Scouting report: “There’s an arrow up on him.”

“Zach’s only been playing offensive line for one year, so the longer he’s in this new position the better he’s going to get, versus some of the other guys who have been playing the position most of their football careers.”