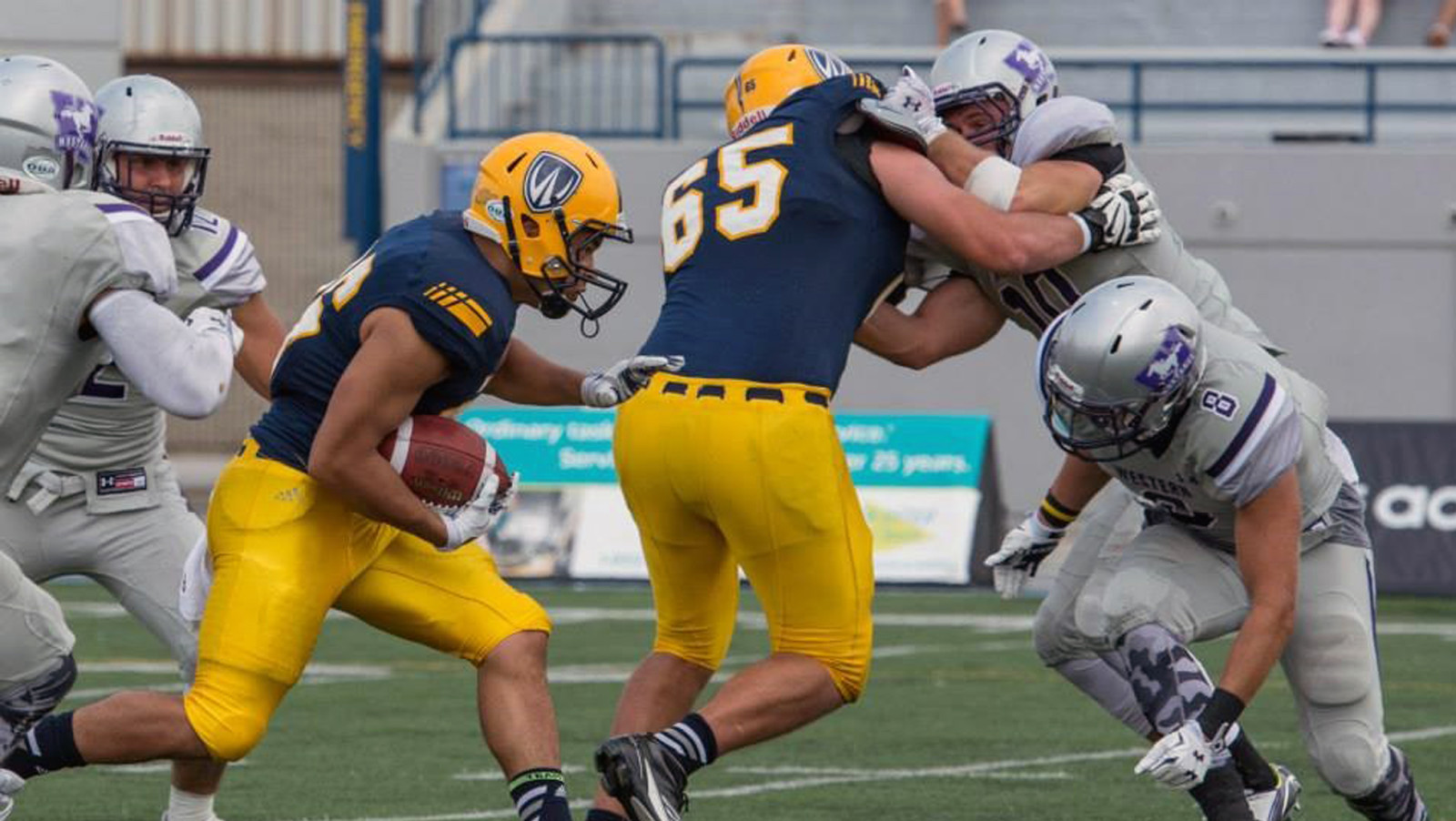 TORONTO – The last of three regional combines kicks off Thursday morning in Toronto, as 45 prospects compete for a chance to round out the National Combine roster.

Nine prospects have already added their names to the list of 35 who will participate over the weekend, as the country’s top amateur football players put on their best in the 2016 CFL National Combine presented by adidas held March 11-13.

So far scouts and GMs have had a look at the best regional talent from Edmonton and Montreal, as regional combines kicked off the week on Monday and Wednesday. Thursday’s Toronto Regional Combine marks the second straight year the city has held a regional combine.

Beardy, a 6-foot-7, 290-pound lineman, was an East-West Bowl participant in 2015 along with 6-foot-3 Guelph linebacker Egerter. Egerter made 48 total tackles in 11 games in 2015, adding three sacks and a forced fumble.

Last year three players advanced from the Toronto Regional Combine on Thursday to the National Combine the next day, as Saint Mary’s running back Melvin Abankwah showed off his skills as a receiver while fullback Matt Rea dominated in the bench press to also earn a spot. Fort Lewis College linebacker Louis Mensah rounded out the list of invitees.

Of the three, Abankwah and Rea were drafted by the Saskatchewan Roughriders in the sixth and fourth rounds respectively.

The final regional combine kicks off at 9:30am ET with measurements, jumps and the bench press, and concludes at approximately 4:40pm ET with the announcement of National Combine invites.

The National Combine in Toronto starts Friday. All of this week’s combine participants can be found here.

As part of our ongoing coverage leading into the 2016 CFL Combine, CFL.ca is your stop for up-to-the-minute stats, news, analysis, videos and more from across the country.

RELATED: All you need to know about the Montreal Regional Combine 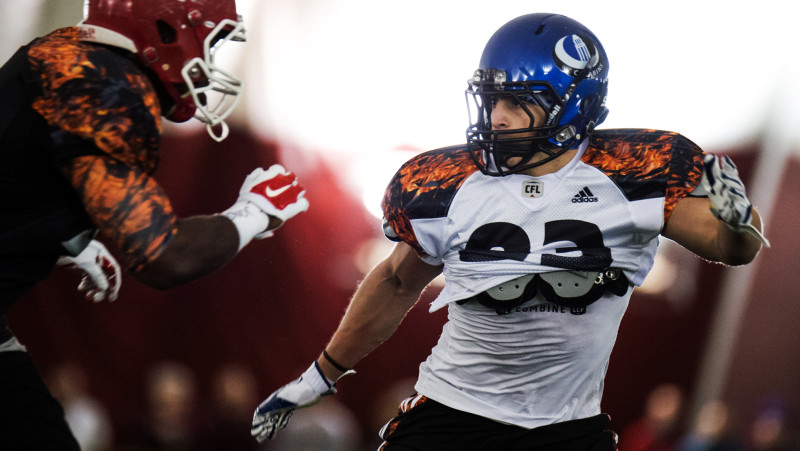 – Of the 45 currently on the Toronto regional combine roster, 40 are draft eligible.

– In 2014, four players advanced from the Toronto Combine to the National Combine and all four were drafted and remain with a team: James Tuck (Alouettes), Aaron Milton (Eskimos), Scott MacDonell (REDBLACKS) and Raye Hartmann (Eskimos).