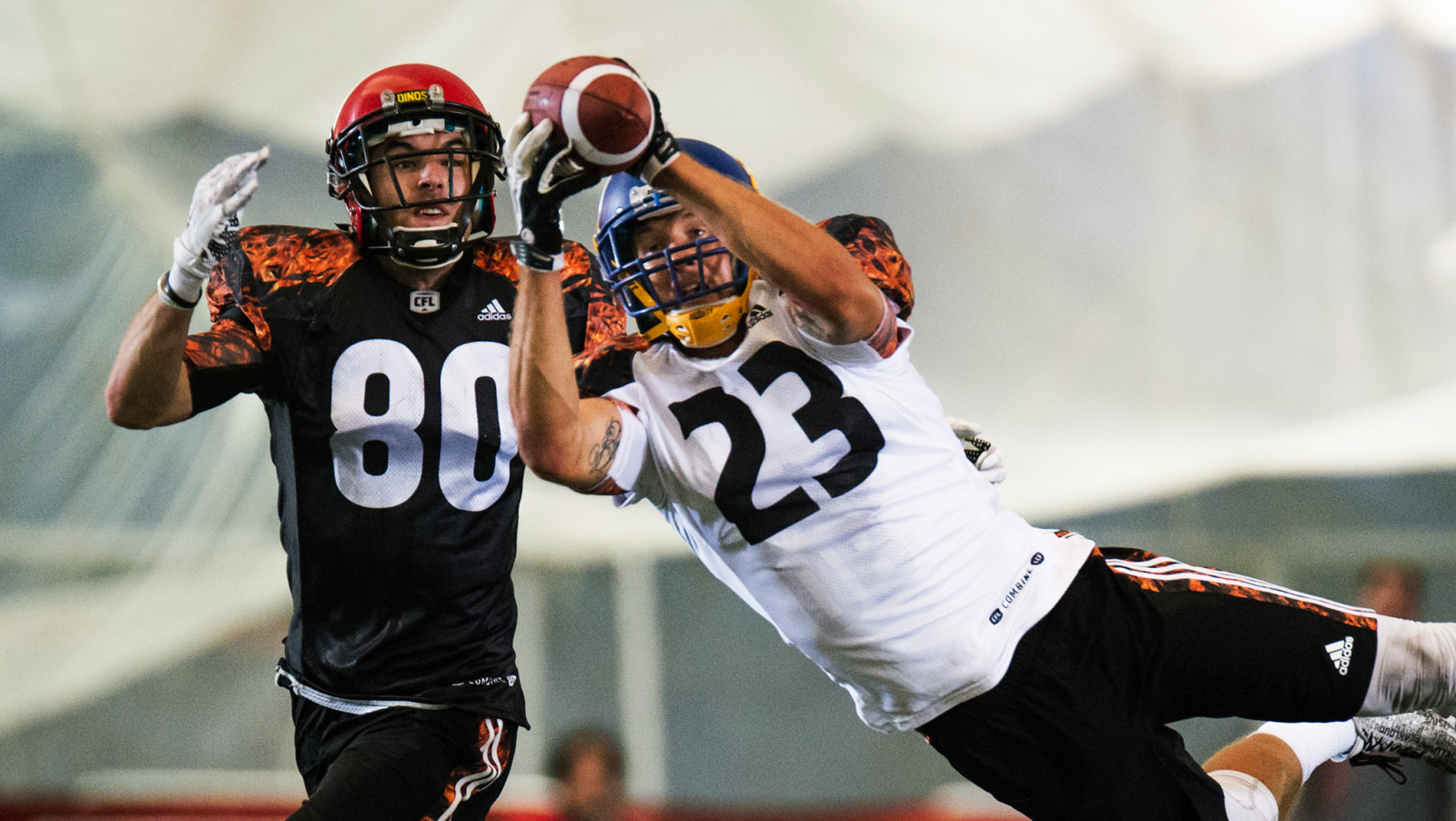 TORONTO — Yesterday, we saw the strength and leaping ability of this year’s draft class and today they put the pads on and got down to business on the final day of the 2016 CFL Combine.  Scouts are interested in the way a player attacks the individual tests, but how they line up against other future pros is what separates themselves from the pack.

CFL.ca’s Justing Dunk says that three prospects did just that as he counts down his Sunday Stars at the CFL Combine presented by adidas. 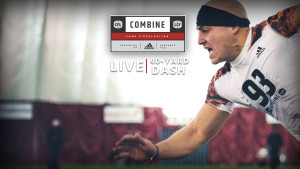 Dunk’s Take: “Jones Backed up his Saturday performance with an impressive Sunday. It was key for him to run under 4.7 and he did that.  In the football drills, he caught the ball very well and showcased his physicality.  In fact, there wasn’t a DB that could stand up to him on this day.

“Despite a hulking 6-foot-4, 233-pound frame, he ran routes as smooth as any of the smaller, speedy pass-catchers.”

Dunk’s Take: “Loffler showed more than enough speed to prove he can be an every-down safety in the CFL.  He had the day’s highlight-reel play when he jumped in front of a pass, showing his athleticism as he picked off the pass.

“He showed that he could quickly make up ground and close in on the ball while it was in flight.”

Dunk’s Take: “Started  the lineman 1-on-1 session with two straight ‘pancakes’, setting the tone for an offensive line that was dominant today.  Couture was smooth and agile on his feet and displayed the ability to finish off defenders with a nasty edge.

“With his overall performance in the Combine, Cotour may have put himself in the top tier of offensive lineman when the Draft gets underway in May.”