Calvillo, Als ready to get offence back on track 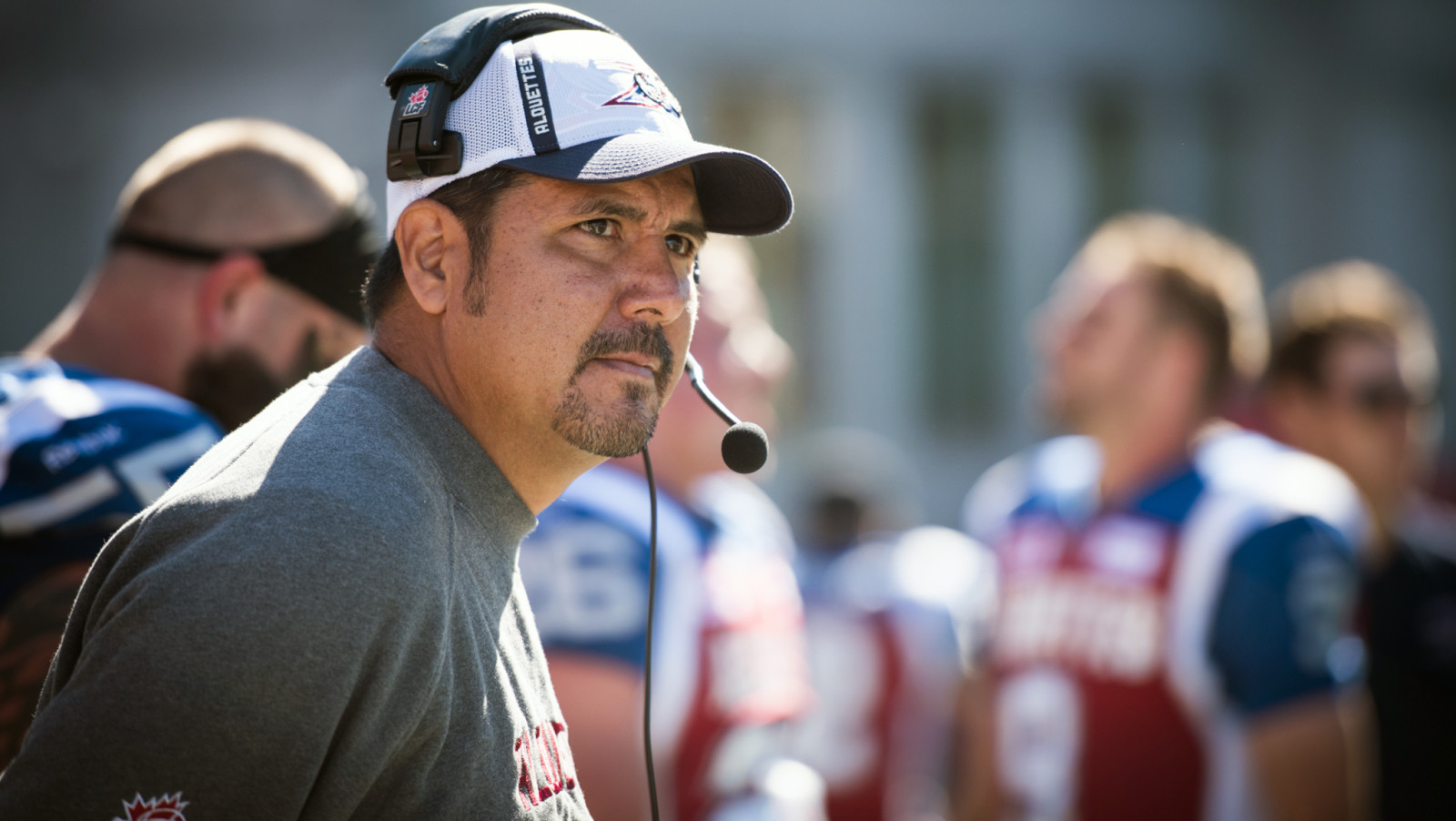 Calvillo, Als ready to get offence back on track

MONTREAL — Even though he was the most prolific quarterback in professional football history, a challenge awaits Anthony Calvillo in 2016: The former Alouettes quarterback is now the team’s offensive coordinator. And there’ll be several coaches who Calvillo will be able to lean on: Jacques Chapdelaine, Kris Sweet, Paul Charbonneau and Jason Hogan.

“From the start of the season, we want to establish an offence that will be both consistent and varied,” said Calvillo. “That’s what we are working on right now. I am excited by the new personnel who have recently joined the team.”

When asked about the team’s playbook, Calvillo didn’t hesitate.

“With the exception of a few rushing plays, we’re starting from scratch.”

The new playbook will focus on the strengths of the new offensive coaching staff.

Regarding the new coaching staff, the arrival of veteran Jacques Chapdelaine, who is originally from Sherbrooke, Que., as receivers coach as well as special advisor to the offensive coordinator was certainly one of the major announcements of the past few months. 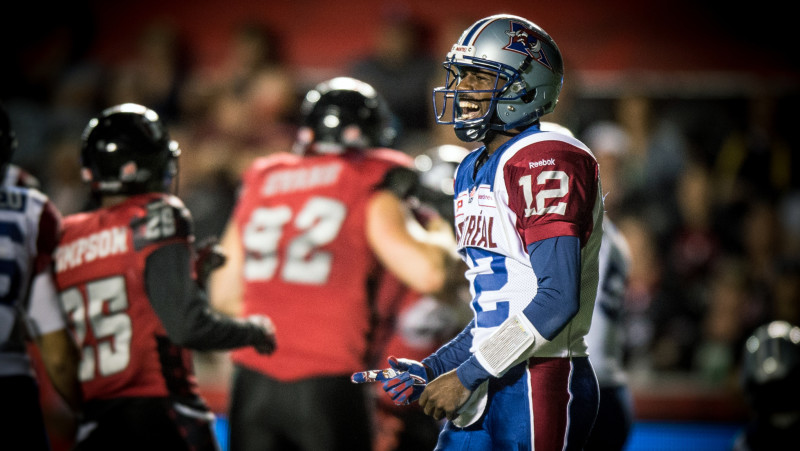 According to Chapdelaine, he’ll be sharing his thirteen years of CFL experience with Calvillo, but their relationship will not be one-way.

“As a player and a former quarterback, Anthony enjoyed tremendous success in the league,” said Chapdelaine. “That gives him the opportunity to make an interesting contribution as offensive coordinator.

“I believe that in any kind of relationship, whether it be a personal relationship or a professional one, it’s important that it is win-win. I see the opportunity to grow together and to combine our experience towards a common goal.”

From his perspective, Calvillo believes it’s important to create something unique – and that’s exactly what Chapdelaine wants to help achieve.

“He has a lot of experience and knowledge,” said Calvillo. “He has made a lot of suggestions so far… it’s really exciting.”

So the coaching staff is in place, but what about the players? Anthony Calvillo and Jacques Chapdelaine are in agreement: Kevin Glenn’s experience at quarterback will be decisive.

Glenn’s numbers speak for themselves. In terms of active players, he is the CFL’s second-leading player in games played (234). In 2015, the Alouettes quarterback reached 46,266 career passing yards  – good for seventh place overall in CFL history. Consider that number with something more tangible: it’s 110 meters more than the distance of a marathon (42.195 km).

Calvillo cut to the chase: “Nothing beats experience. Kevin Glenn has performed marvelously wherever he has played. We are looking forward to that same level of performance this year.”

Calvillo, who knows the quarterback position like the back of his hand, elaborated: “We strongly believe that his presence will enable us to develop our young quarterbacks more quickly. A young quarterback will want to learn and benefit from the experience of a veteran quarterback.” 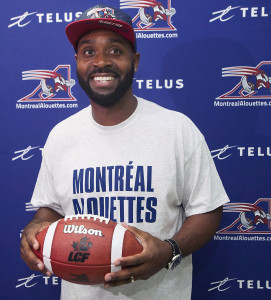 “Kevin Glenn has performed
marvelously wherever he has played. We are looking forward to that same level of performance this year.”

Chapdelaine believes that the rhythm that was developed at the end of the 2015 season will have positive repercussions come the 2016 season – with stability at the quarterback position.

Even more than usual, the Alouettes have a strong receiving corps for the 2016 season: S.J. Green, Duron Carter, Nik Lewis, Kenny Stafford and Samuel Giguère, among others.

“I’ve always said, jokingly, that it is the offensive coordinator’s responsibility to ensure his receivers are happy. If we can keep winning week after week, that should satisfy them,” Calvillo said.

For his part, Chapdelaine likes the idea of creating confusion among opposing defences.

“The more threats we have, the better the offence is going to be.”