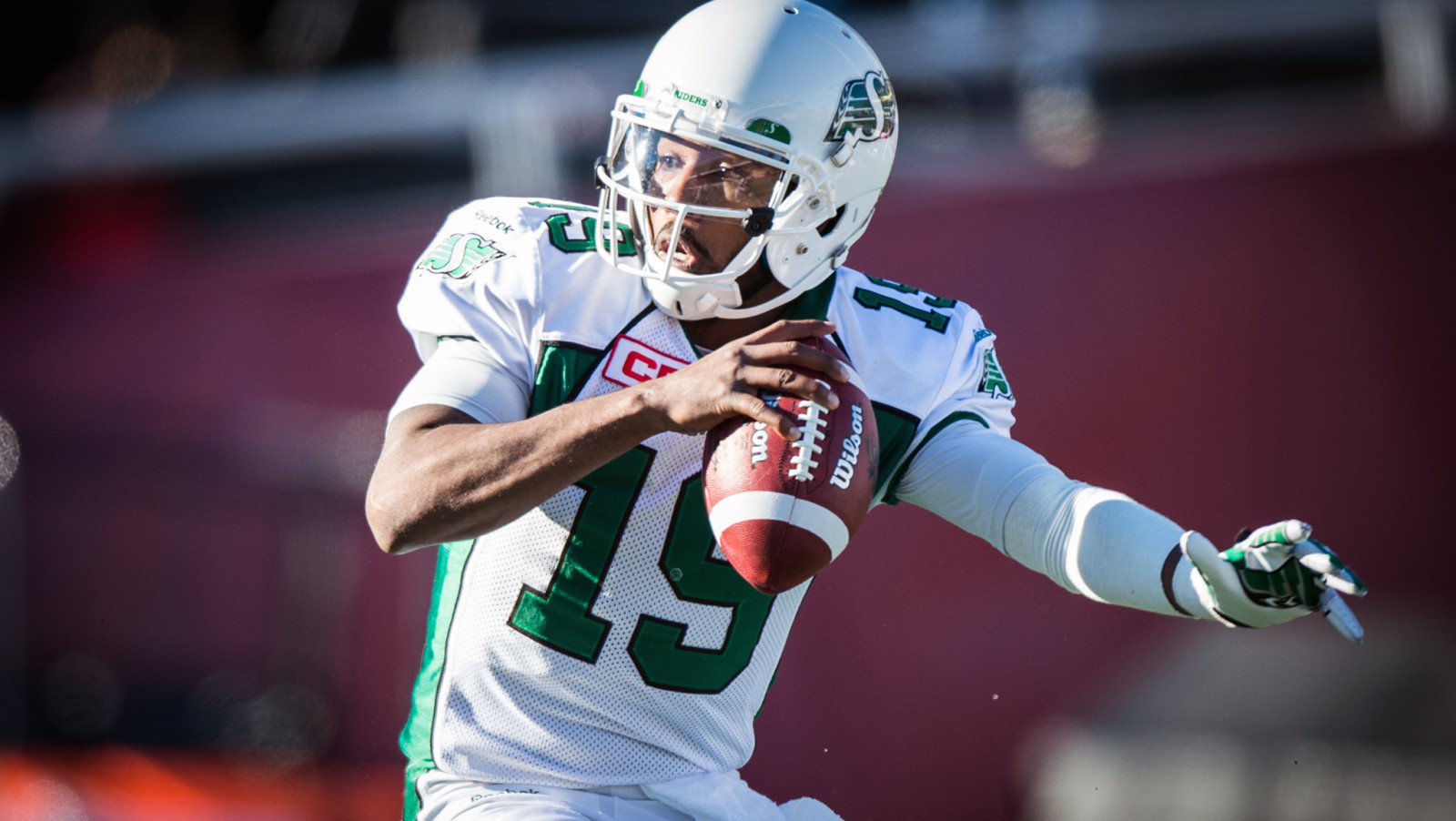 VANCOUVER — The BC Lions have dipped into the free agent quarterback market, announcing Wednesday the signing of former Rider pivot Keith Price.

Price, 24, spent the better part of the past two years wearing Green and White, joining Saskatchewan in September of 2014 and returning to the club in 2014. The signing adds depth behind quarterbacks Jonathon Jennings and Travis Lulay, who are expected to compete for the first-string job in training camp.

A former University of Washington Huskies standout, Price set school marks for completion percentage (64 per cent) and career touchdowns (75) from 2009 to 2013.

After not taking a snap in 2014, Price played in three games near the end of 2015, making his first career start on Nov. 8 at Montreal. In that game he completed 10 of 15 passing attempts for 140 yards and a touchdown, helping the Riders earn a 30-24 win.

In his career, Price has completed 64 per cent of his passes on 32 completions for 407 yards, three touchdowns and an interception while picking up 46 rushing yards on nine attempts.