CFL Board of Governors approves ‘eye in the sky’ for 2016 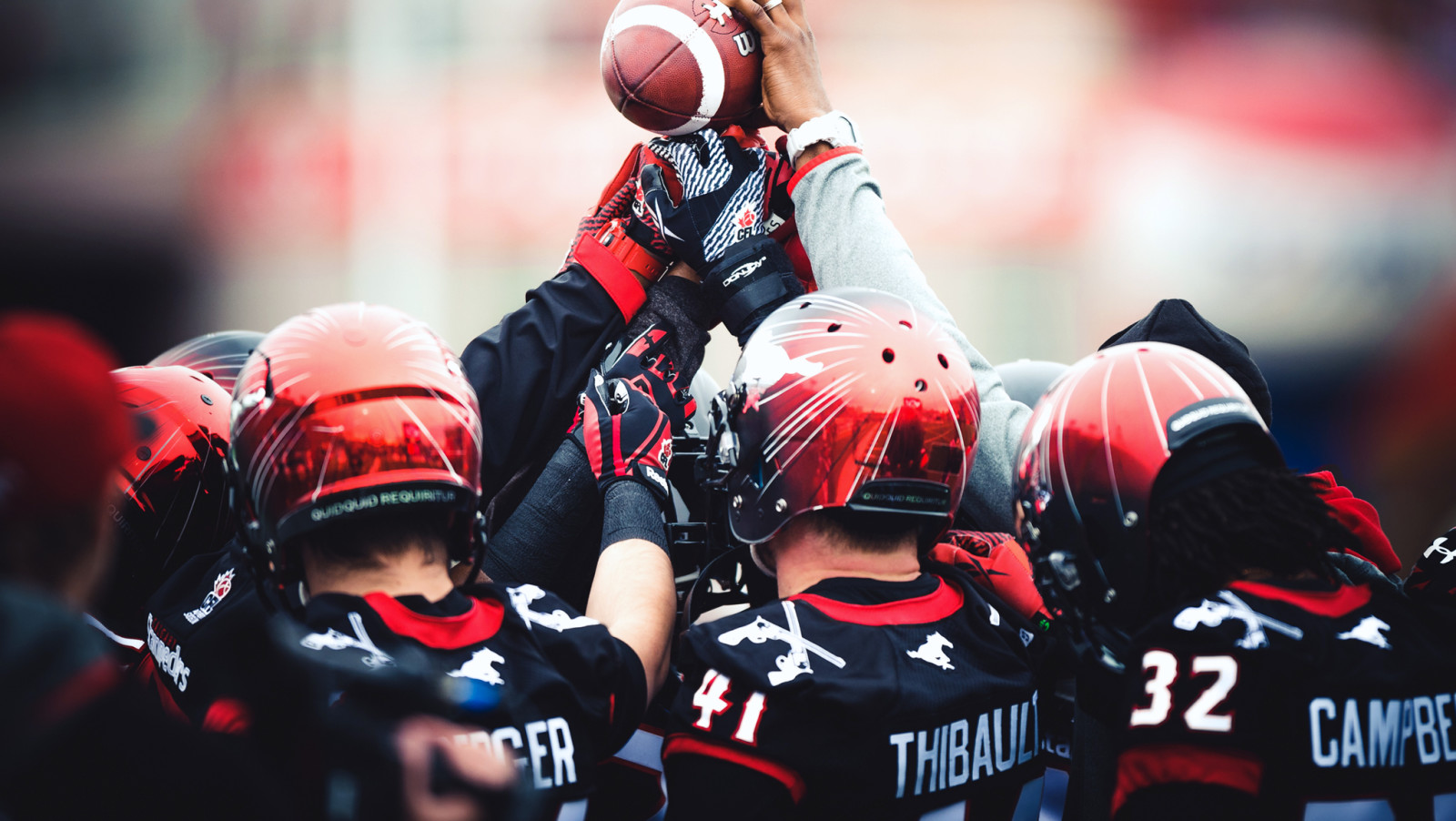 CFL Board of Governors approves ‘eye in the sky’ for 2016

TORONTO – Rule changes designed to expand video review, reduce penalties and improve player health and safety will be in place when the new Canadian Football League (CFL) season kicks off this June.

The league’s Board of Governors approved Thursday 10 of 11 rule changes proposed by the CFL’s Rules Committee, and tabled the other for further consideration.

“The Board of Governors continues to demonstrate its support for innovation and player safety,” said Senior Vice President, Football, Glen Johnson.

“We look forward to implementing changes that will continue to enhance our great game.”

The CFL is adding a video official in the Command Centre with a mandate to rapidly fix obvious errors that are not challengeable by replay. This official would act as a kind of “eye in the sky” with access to a feed from a special camera that will capture all 24 players on the football field.

For example, when both the offence and defence jump into the neutral zone prior to the snap and four officials have flags, all with a slightly different perspective, the Video Official would look at a play in a few seconds and communicate to the Referee which team jumped first, speeding up the game and ensuring the right call is made.

The video official would be a first in the world of professional sports in North America.

The list of penalties reviewable by a coach’s challenge will be expanded further to include: no yards called, illegal blocks on kick plays, contacting/roughing the kicker or passer, and illegal interference at the point of reception on kick off attempts.

“Expanding what can be reviewed will not result in a slower game because coaches are not being provided with additional reviews per game,” Johnson said. “In fact, we are are looking to reduce the number delays, and the number of penalties, while improving the quality of the game and protecting the health of our players.”

Unsuccessful two-point convert attempts will now be automatically reviewed by the replay official.

The Board of Governors also passed rules to strengthen player safety. Players will not be able to push blockers through gaps in the offensive line on single point or field goal attempts.

The league has expanded the definition of a “peel-back” block to make it illegal for any offensive player to block an opponent low anywhere on the field when he is moving towards his own goal line, not just those players that start the play in the ‘close line play area’, commonly referred to as the tackle box.

“It’s vital to continue to eliminate dangerous plays from our game to ensure the safety of players,” said CFL’s Vice-President of Football Operations and Player Safety Kevin McDonald.

With the goal to reduce the number of penalties called each game, the league has modified the standard for illegal procedure to now allow line players to move slightly, point, or make signals for blocking assignments while in a three-point stance before coming to a set position for one second prior to the snap. This change and others have the potential to eliminate two to three penalties per game.

• The concept of off-setting penalties would be created for some scenarios, such as when the defence is offside and the offence commits holding on the player who is offside, which would result in no yardage difference being applied and the down being replayed.

• No longer allowing a team that gives up a field goal in the last three minutes of a game to choose to scrimmage the ball instead of receiving a kick off.

• A player who gives an opponent’s offensive ball to a fan after a turnover is ruled on the field would no longer be flagged for objectionable conduct, which had been an unintended consequence of allowing offences to use their own footballs.

The Board of Governors decided that further analysis was needed for a rule pertaining to how far downfield offensive linemen can block on a pass play. The proposed rule will be reconsidered next year.

The CFL Draft is scheduled for Tuesday, May 10 and the CFL regular season kicks off Thursday, June 23 when the Toronto Argonauts host the Hamilton Tiger-Cats at their new home, BMO Field. Friday Night Football debuts June 24 when the Winnipeg Blue Bombers host the Montreal Alouettes. On June 25, the Edmonton Eskimos host the Ottawa REDBLACKS, in a rematch of the 103rd Grey Cup, and the Calgary Stampeders visit the BC Lions.