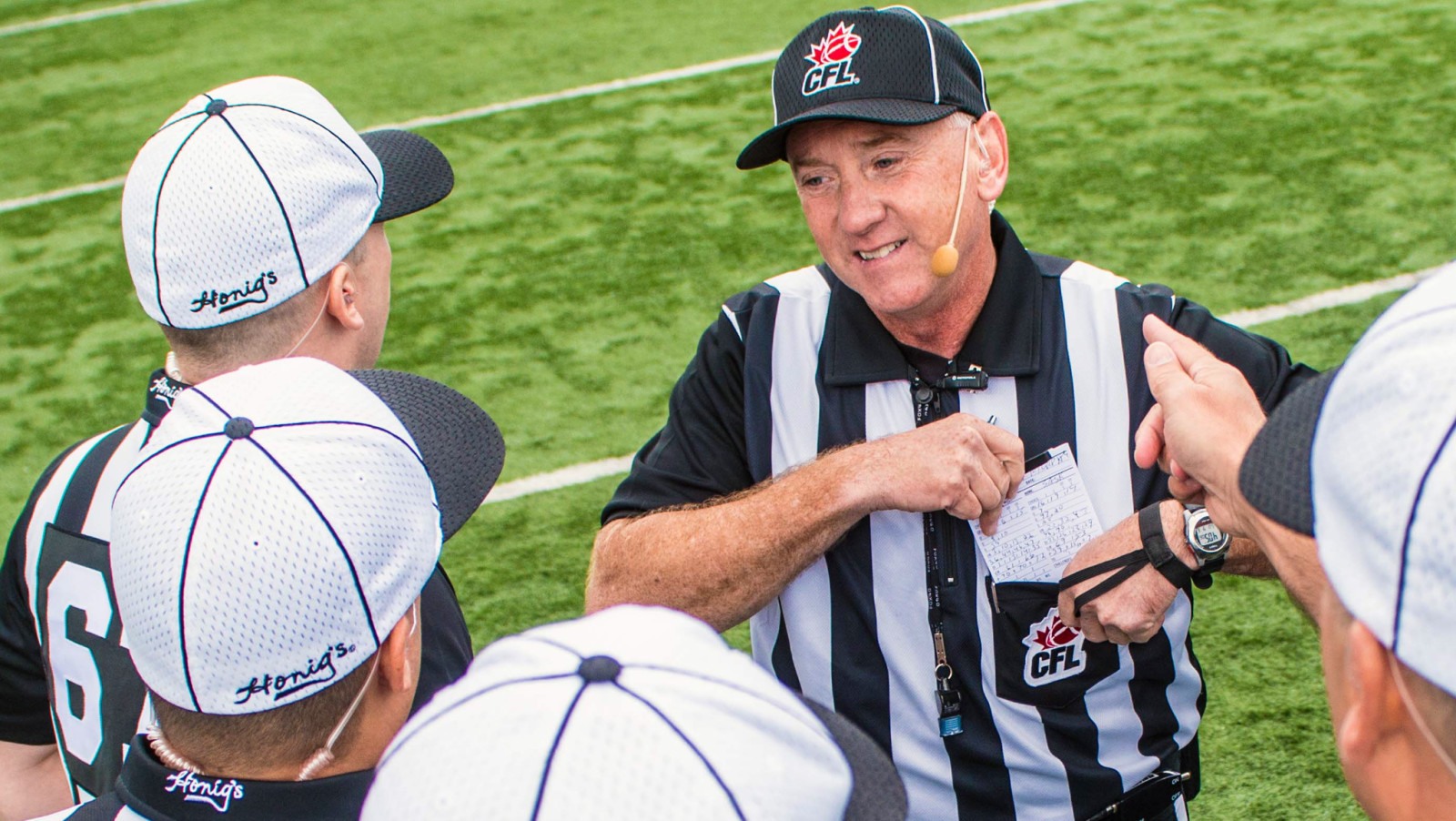 Beginning this season, a group of NFL officials will have the opportunity to work as part of CFL crews during preseason and regular-season games in June and July, prior to starting their NFL season at the league’s annual officiating clinic in late July.

Several CFL officials will then join the NFL’s Officiating Development Program, which is designed to train top officials in all aspects of NFL officiating. Elements of the program include attending NFL minicamps and training camps, officiating preseason games, studying position-specific film with veteran NFL officials, reviewing mechanics and analyzing rules differences between the NFL and other leagues, including the CFL and college football.

“Any time our newer officials can get more reps on the field, during practices or games, that will make them better officials,” said NFL Senior Vice President of Officiating Dean Blandino. “The collaboration with the CFL will certainly benefit us as we prepare for the 2016 season and we look forward to welcoming our CFL officiating counterparts to our development program later this spring.”

The NFL officials working in the CFL will be primarily deep wing officials – side judges and field judges – to minimize the impact of some of the rules differences between the two leagues.

“This historic partnership gives officials in both leagues an opportunity to hone their craft and get better through shared development activities and more snaps at the pro level,” said CFL Senior Vice-President, Football Glen Johnson. “We’re excited that a group of our officials will actively participate in the NFL Development Program and now have a formal path forward to be considered as prospects in their league.”