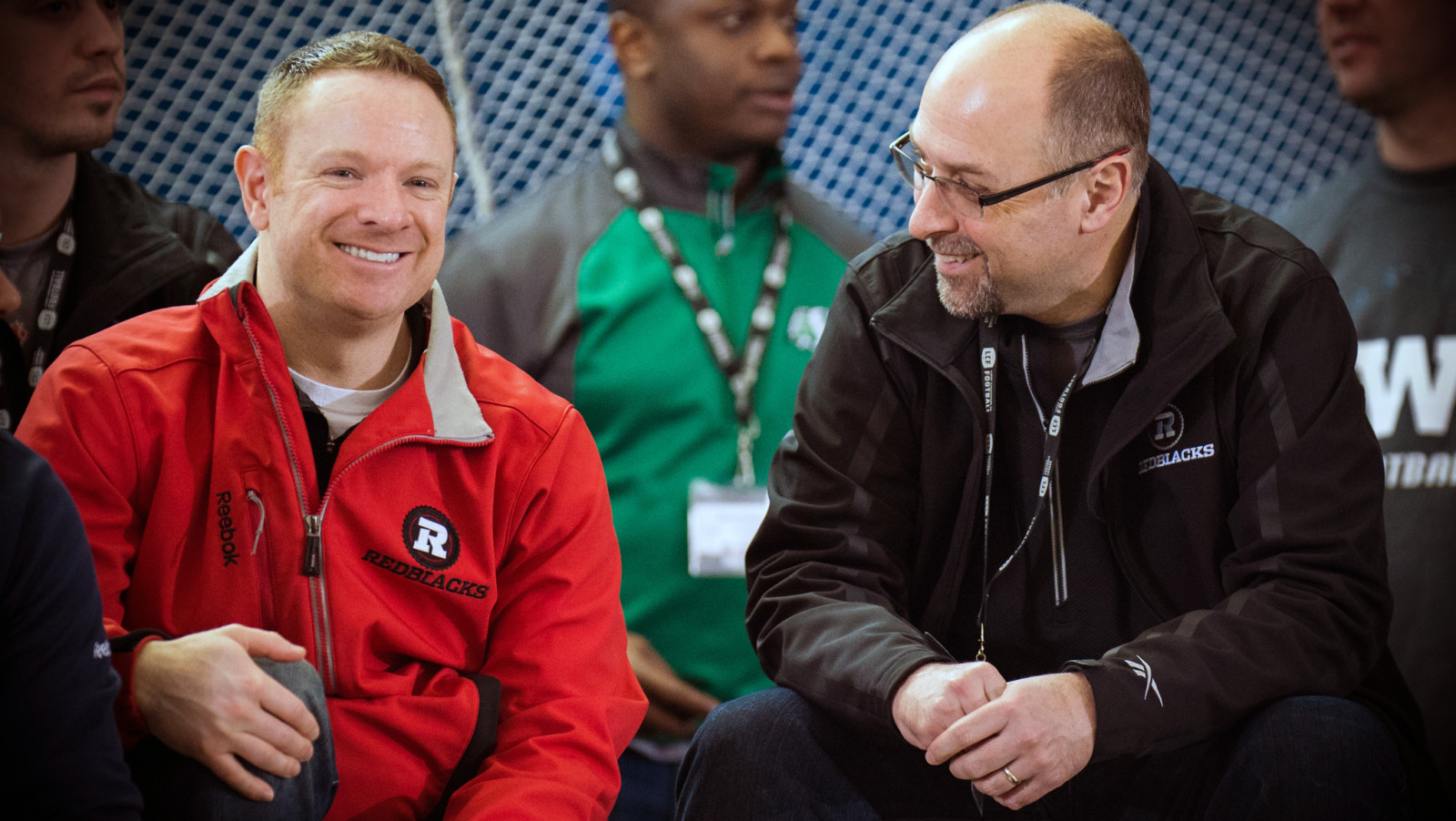 TORONTO – An extensive audit process has confirmed that all nine teams were under the Canadian Football League’s (CFL) Salary Expenditure Cap, the CFL announced today.

“This demonstrates that the Salary Management System that was implemented in 2007 is working, and that teams are adhering to the system that is designed to preserving competitive balance, as well as cost certainty in the Canadian Football League,” said CFL Commissioner, Jeffrey L. Orridge.

The system’s review process includes detailed field audits of all nine clubs twice per year, once during the CFL season and once following its completion. Teams are also required to provide regular updates on compensation levels at the 6-game, 12-game and 18-game points of the season.

Under the provisions set by the League’s Board of Governors, teams that exceed the cap are fined and, in some cases, teams can also lose multiple draft selections.

As no team exceeded the cap in 2015, the order for the 2016 CFL Draft on May 10 is not affected. It remains (barring trade) for the first round:

The CFL regular season kicks off Thursday, June 23 when the Toronto Argonauts host the Hamilton Tiger-Cats at their new home, BMO Field. Friday Night Football debuts June 24 when the Winnipeg Blue Bombers host the Montreal Alouettes. On June 25th, the Edmonton Eskimos host the Ottawa REDBLACKS, in a rematch of the 103rd Grey Cup, and the Calgary Stampeders visit the BC Lions.