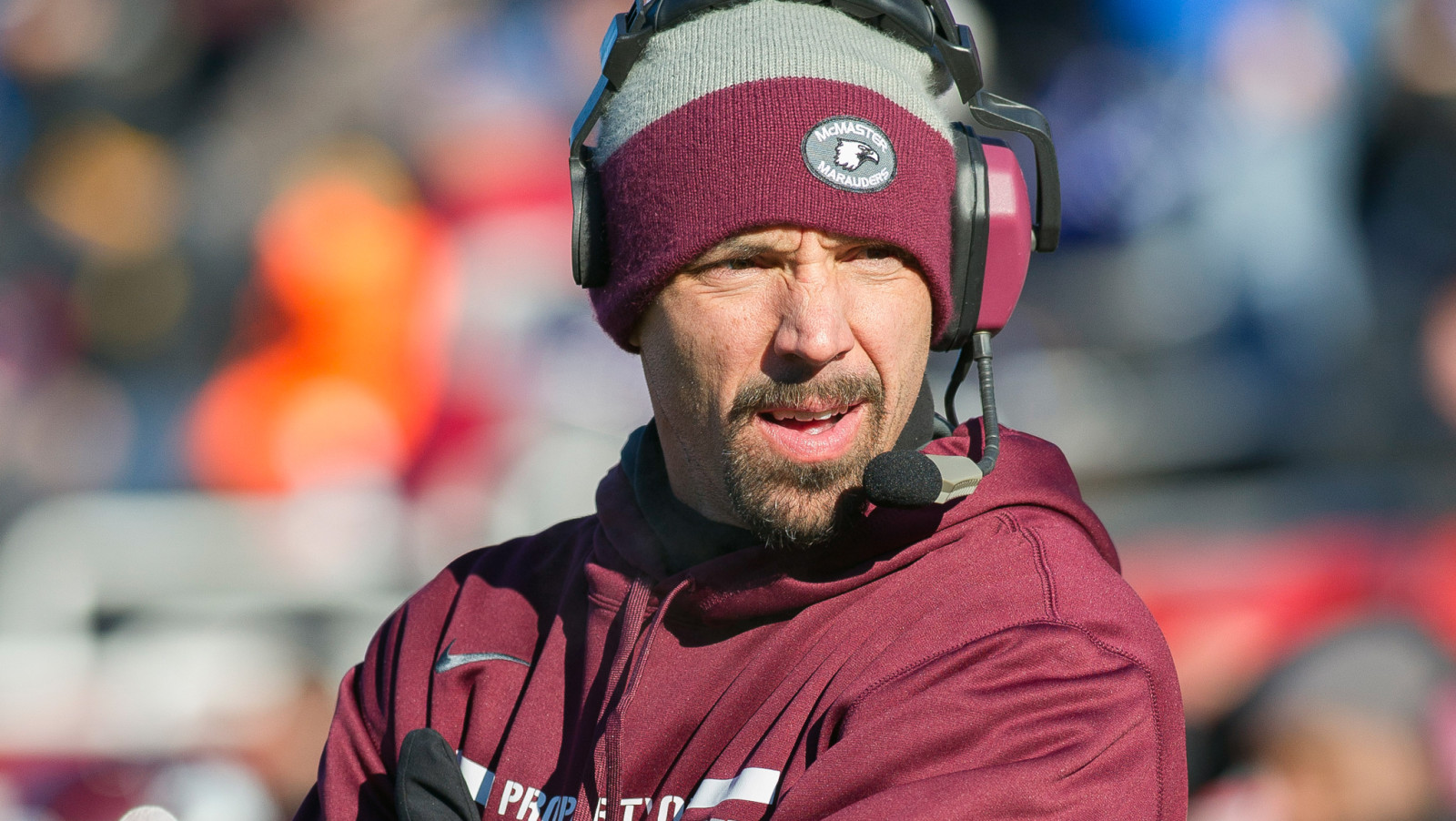 Ptaszek, 45, has spent the last 10 seasons as Head Coach at McMaster University, posting an overall record of 73 wins and 29 losses, including playoffs. During that span, he was named the OUA Coach of the Year twice (2012, 2014) and also recognized as the CIS Coach of the Year in 2012.

“Stefan is a smart, innovative coach with strong leadership qualities, integrity and a proven track record of success at the CIS level,” said Austin. “He has a thorough understanding of the Canadian game, and his body of work with respect to producing top ranked, efficient and explosive offences at McMaster speaks for itself.

“He and his family are committed to the area and already entrenched in the Hamilton community. We are excited to have him on board as we continue to prepare for the upcoming season.” 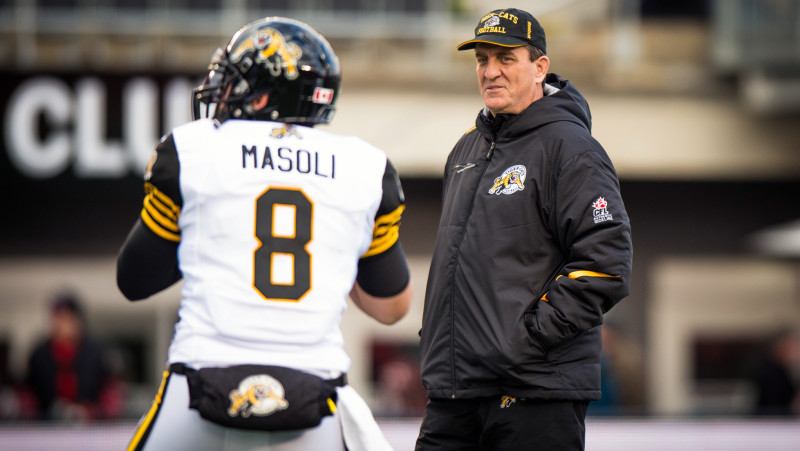 Since taking over the program in 2006, Ptaszek’s teams have made the playoffs in every season with three Yates Cup (OUA) Championships (2011, 2012, 2014), and, subsequently, three Vanier Cup appearances. Ptaszek became the first coach in school history to lead the Marauders to a national football championship by winning the Vanier Cup in 2011, and he led McMaster to the longest winning streak in CIS history with 21 consecutive victories spanning over the 2011 and 2012 seasons.

“To have a chance to support and learn from Coach Austin and the Tiger-Cats organization is a once in a lifetime opportunity,” said Ptaszek. “The City of Hamilton is critical to this decision because my family has zero interest in ever leaving this wonderful community.

“I am extremely motivated and determined to be a positive force that adds value to the entire Ticat organization.”

Ptaszek added, “I just want to thank Glen Grunwald, the entire McMaster University staff, students and our players for an amazing 10 years. Marauders football will always be a huge part of who I am and I will never forget what we accomplished.”

Prior to joining the Marauders, Ptaszek spent three seasons (2003-05) as Offensive Coordinator at Wilfrid Laurier University, helping coach the Golden Hawks to a Vanier Cup in 2005. He also captured Waterloo County Titles in 1995-96 and 1997-98 with the Burlington Nelson Lords.

As a player, Ptaszek played four seasons in the Canadian Football League with the BC Lions, Hamilton Tiger-Cats and Toronto Argonauts. He was originally selected by the Lions and current Tiger-Cats General Manager, Eric Tillman, in the first round, ninth overall, in the 1994 CFL Draft. The 5-foot-11, 175-pound receiver played university football at Wilfrid Laurier from 1990-1994 where he was a three-time All-Canadian and a member of the Vanier Cup Championship team in 1991. He was inducted into the Golden Hawk Hall of Fame in 1999, and still holds the Wilfrid Laurier record for career yardage and receptions.