Lions feel fortunate to land Vaillancourt at No. 5 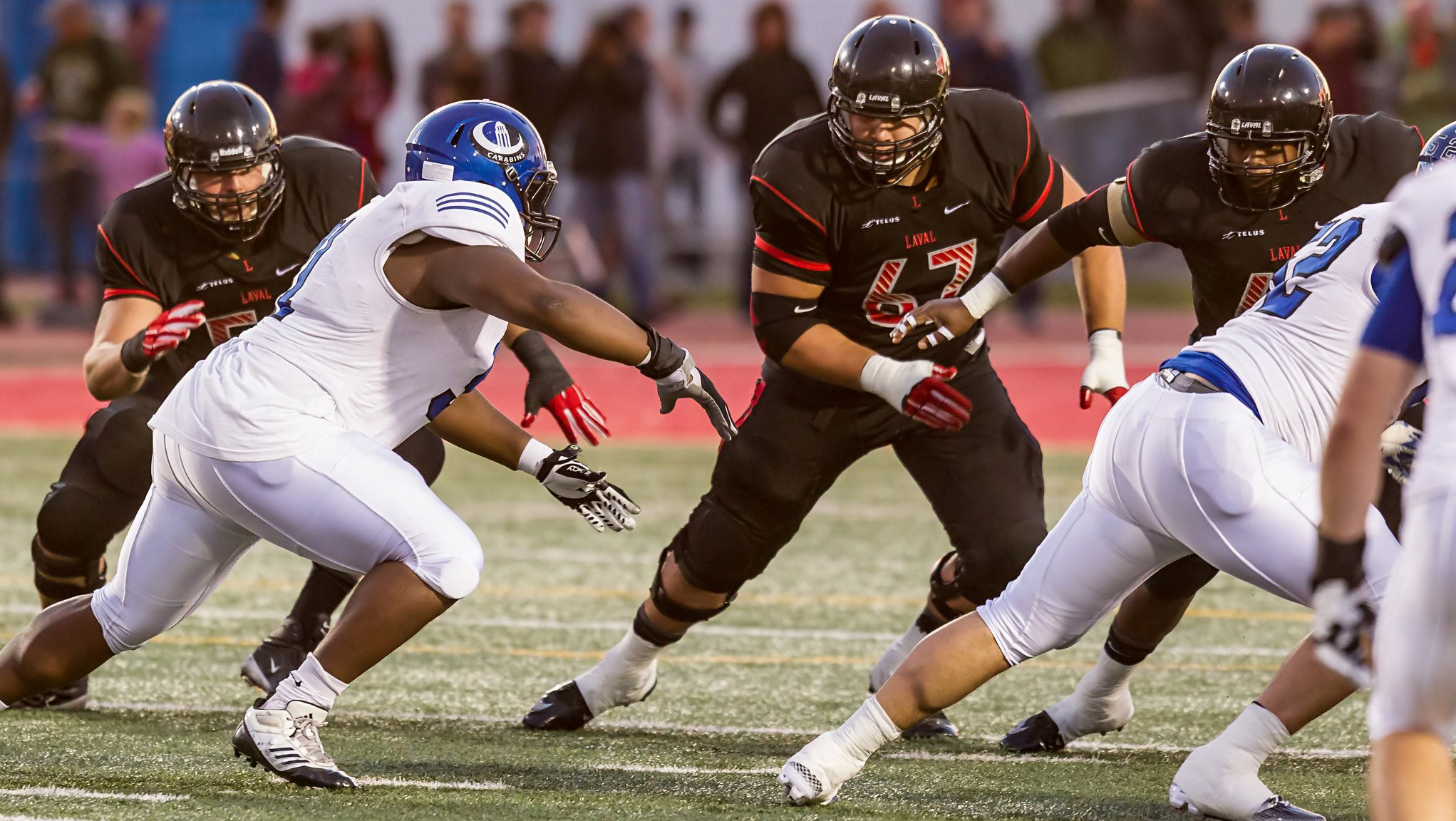 Lions feel fortunate to land Vaillancourt at No. 5

VANCOUVER — Ask the BC Lions and they’ll tell you they traded down and got the best player in the draft.

That’s just the kind of day it was on May 10 at the 2016 CFL Draft, where the team added eight new players including fifth overall pick Charles Vaillancourt.

The Lions traded down with Hamilton from third overall to fifth overall, the thinking from Neil McEvoy being there were five players on the board they could live with taking in the first round.

“We felt that when we did our draft plateau at five, we could still get a player that we want,” said McEvoy, the Lions’ director of football operations and player personnel. “We felt the top five guys on our draft list would still be a player we felt would come in on our football team and make us better.”

By moving down two spots in the first the Lions were able to move up seven spots later in the draft from 30th overall to 23rd overall, eventually selecting another highly-talented offensive lineman in Buffalo’s Dillon Guy. What they didn’t know was they’d be lucky enough to get Vaillancourt, the number one player on their board anyway, at five.

RELATED:
» MMQB: Vaillancourt a steal for the Lions
» A team by team look at the 2016 CFL Draft
» Argos sign 2015 third overall pick McEwen 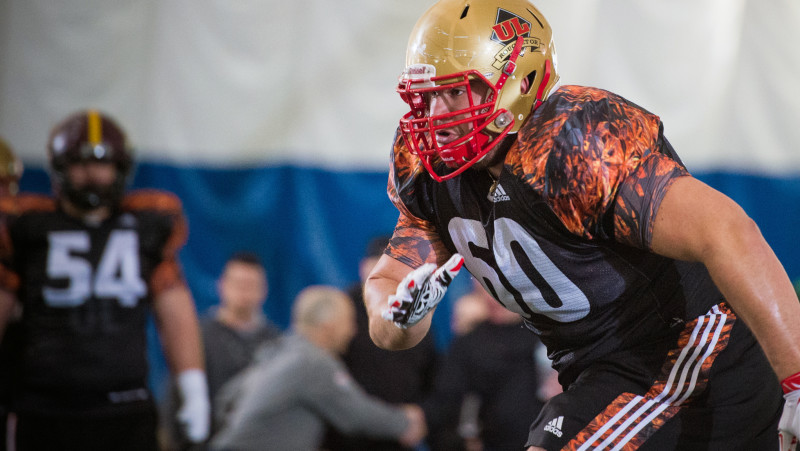 The Laval graduate and two-time CIS first team all-Canadian was a favourite to go to the Riders first overall and also the second-ranked offensive lineman in the CFL Scouting Bureau (No. 6 overall). He ended up being the fourth offensive lineman off the board.

“The fact that Charles Vaillancourt was available at five is even better for us,” said McEvoy. “Because at the end of the day we thought he was the best available player in the draft and we were excited to be able to call his name at five.”

According to multiple reports, Vaillancourt recently attended a mini-camp held by the NFL’s Oakland Raiders but was not offered a contract. He’s expected to focus on signing with the Lions in time for training camp later this month.

A 6-foot-4, 329-pound guard, Vaillancourt was considered one of the most pro-ready players in the draft. He’s heralded for his size and strength, placing second in the bench press last March with 24 reps — and just as well he comes from the football factory of Laval, a school that has now produced five offensive linemen in the first round the last two years.

“He’s a very imposing guy, and I thought at e-camp he was the dominant player,” said Lions head coach and general manager Wally Buono. “Not only physically but he was impressive when we talked to his coach, he was very high on him and when you look at improving a football club, the line of scrimmage is where you start.”

“When you look at improving a football club, the line of scrimmage is where you start.”

Aside from adding a piece they believe can start for a long time up front, the Lions say they helped themselves elsewhere too.

Guy was a pickup in the fourth round who fell due to injury concerns but has the talent to one day start. Calgary receiver Brett Blaszko is another highly-touted player who fell to the Lions in the third.

In the second round BC took athletic defensive back Anthony Thompson, a player the Lions believe will be able to start at multiple positions across the defence.

Through eight picks over eight rounds, McEvoy and Buono believe they found the perfect blend of talent and character, the latter coming of utmost importance.

“I think overall as an organization we’re very excited about how things went,” said McEvoy. “The picks we had we all felt good about.”