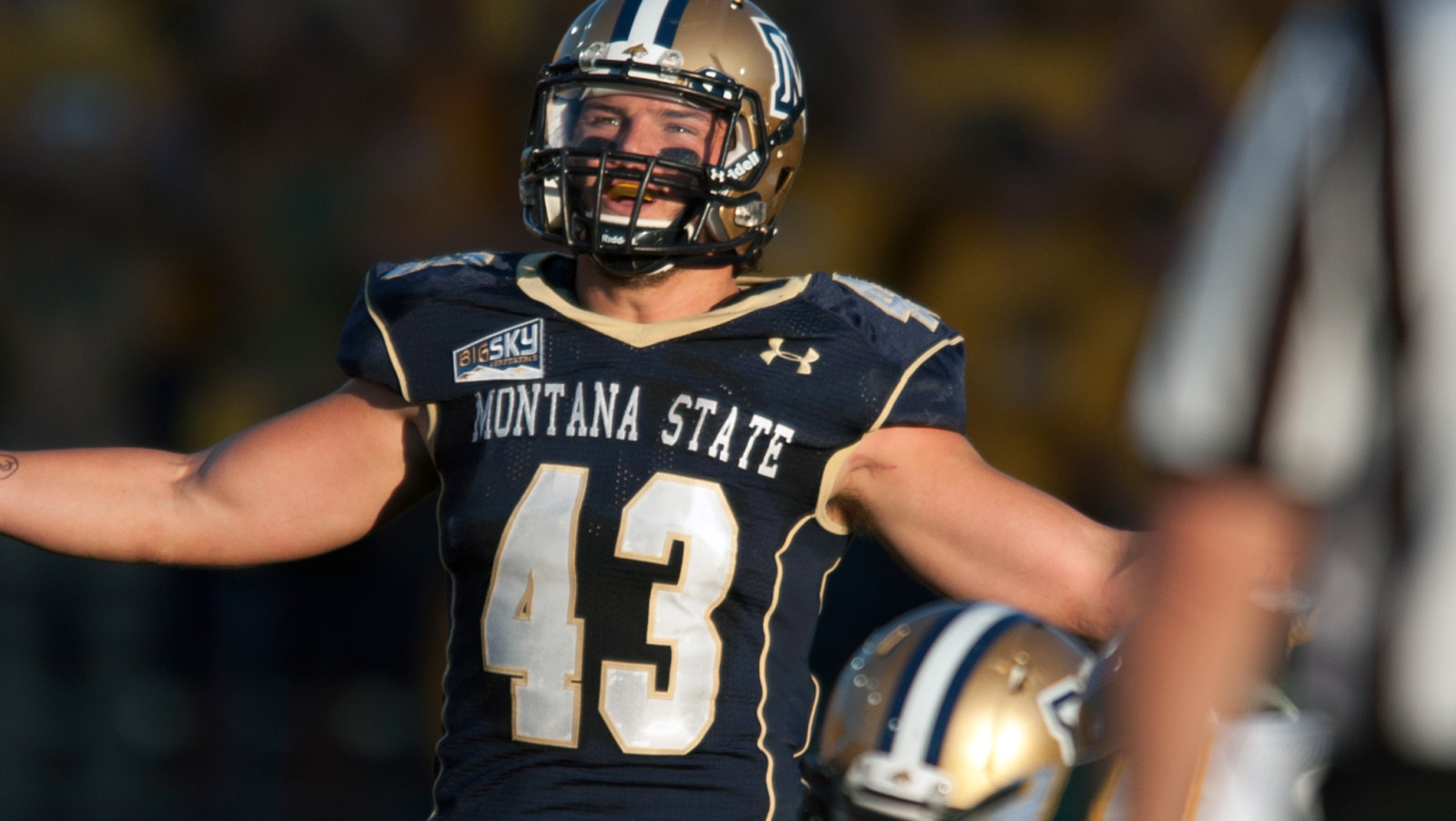 CALGARY — The Calgary Stampeders have signed five nationals, including their first two selections in the 2016 CFL Draft in linebacker Alex Singleton (first round, sixth overall) and receiver Juwan Brescacin (second round, 15th overall).

Singleton, a 6-foot-2, 233-pound linebacker, was a three-year starter at Montana State and accumulated 246 tackles, including 31.5 tackles for loss, and four interceptions over his final two seasons with the Bobcats. He signed with the NFL’s Seattle Seahawks as an undrafted free agent on May 8, 2015, and also spent time with the Minnesota Vikings.

Brescacin played four seasons (2012-15) at Northern Illinois and had 99 catches for 1,467 yards and 13 touchdowns over his career. The 6-foot-4 Mississauga, Ont. native earned the Fran Cahill Award in his final year, given to Huskies receiver who displays leadership, competitive spirit, hard work and loyalty. 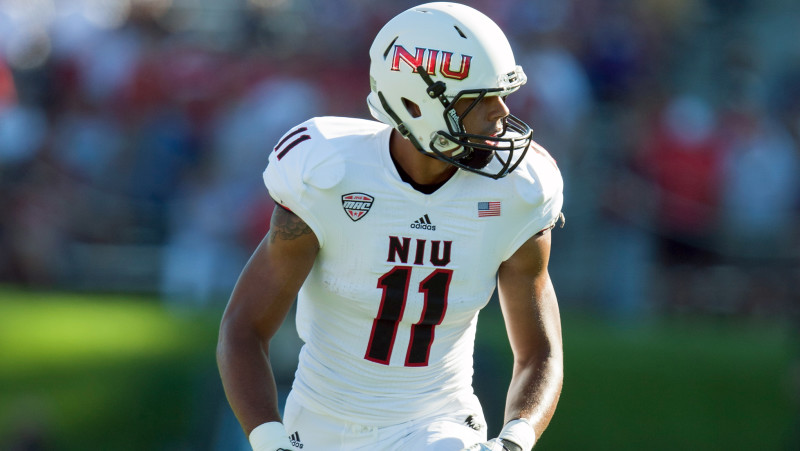 Kashak played 31 games over four seasons (2012-15) for McMaster, recording 62 tackles, including 26 tackles for a loss, and 17.5 sacks. He also forced two fumbles and had one interception return for 25 yards. During the 2015 season, Kashak made 22 solo tackles for a loss and led the Marauders in sacks with 8.5.

A defensive lineman out of Simon Fraser, Horton recorded 22 solo tackles, 8.5 tackles for loss and 1.5 sacks in his final year in 2015. He also had one forced fumble and one blocked kick.

In his junior year, Horton was named first-team Great Northwest Athletic Conference after registering 38 total tackles, 2.5 sacks and one fumble recovery in 11 games. He will be attending Stampeders camp as an offensive lineman.

Brown, meanwhile, played eight games for Western in 2015 and was the Mustangs’ co-leader in interceptions with four. He returned one of the interceptions for a touchdown and also had 23.5 tackles and six pass breakups.