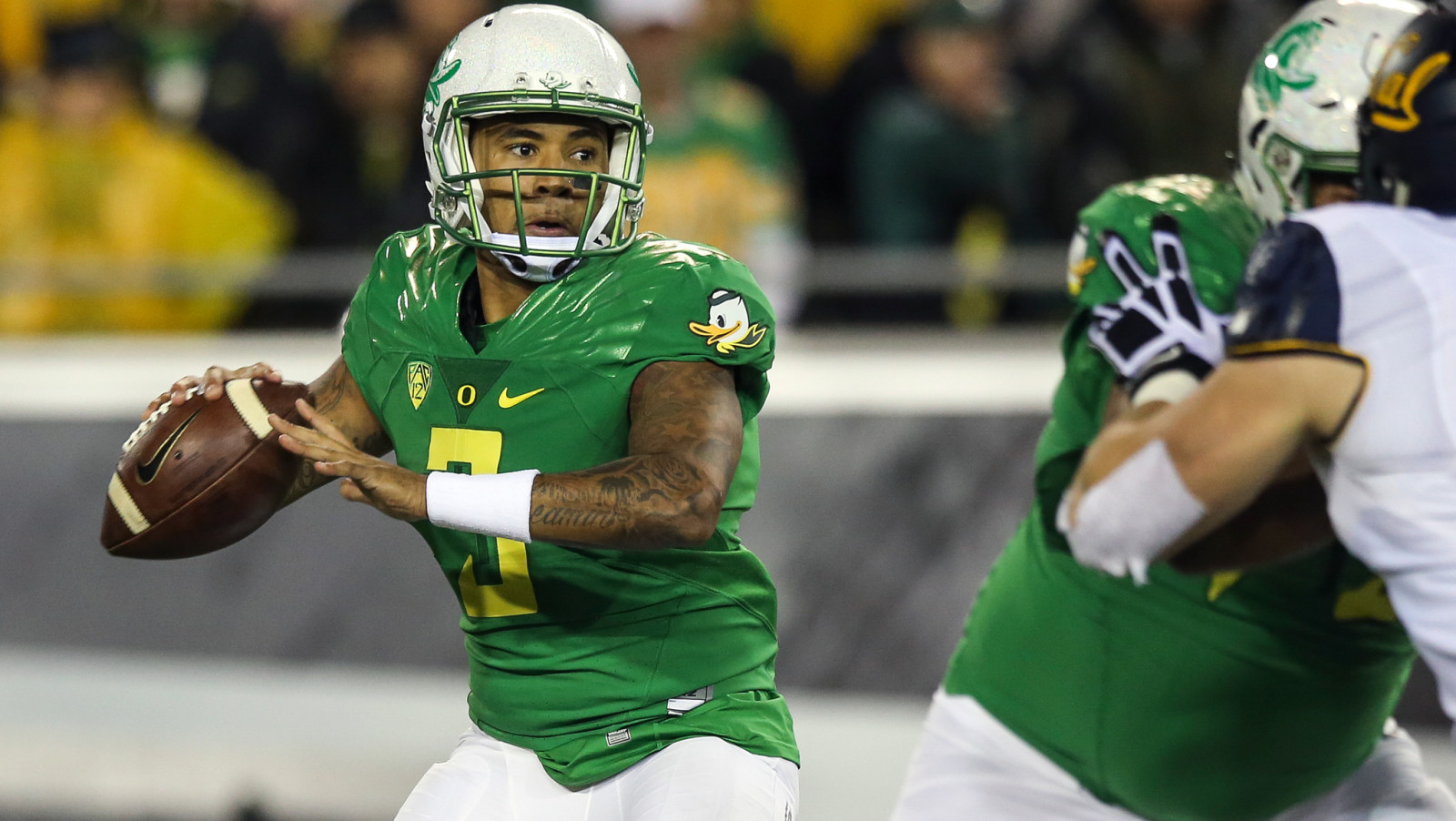 TORONTO — With the final item of the CFL off-season off the agenda, two weeks are all that remain between now and the start of training camp.

While that should feel good to CFL fans, it’s a busy time for teams as they look to round out their training camp rosters and get recent draft picks under contract. From the new looks around the league to the latest on Brett Boyko and Vernon Adams, we look in on the latest league buzz in Checking Down. 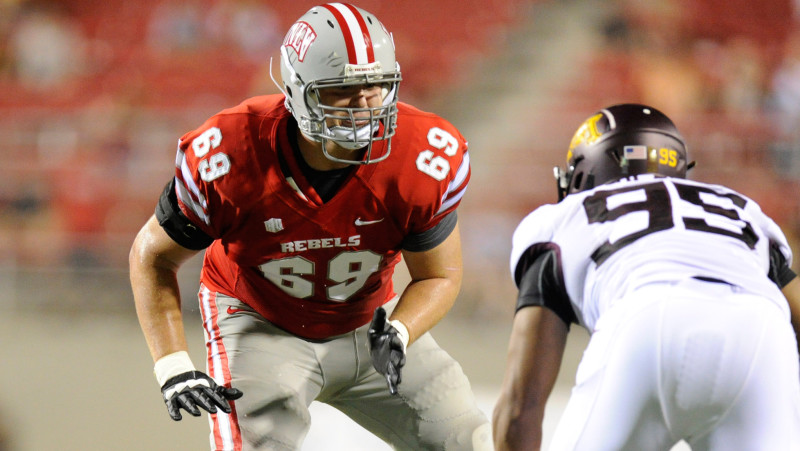 – Offensive lineman Brett Boyko, last year the No. 2-ranked player in the CFL Scouting Bureau and 14th overall pick by the BC Lions, was officially released by the NFL’s Philadelphia Eagles on Tuesday (PhiladelphiaEagles.com).

– Charles Vaillancourt is among recent CFL Draft picks not offered contracts after taking part in NFL rookie mini-camps from May 13-15 (Justin Dunk, 3 Down Nation).

– The Lions have added three new internationals to their defence, all of which are expected to participate at the team’s three-day mini-camp in Kamloops starting May 26 ahead of 2016 training camp (BCLions.com). 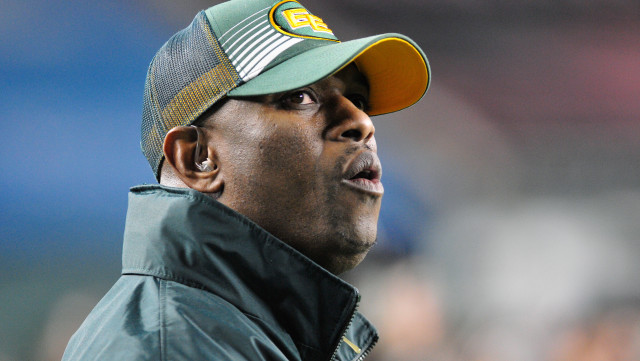 – Daniel Ross may have been an overwhelmed 20-year-old at his first CFL camp with Edmonton back in 2014, but the 6-foot-5, 305-pound defensive tackle hopes his second chance will be different (Gerry Moddejonge, Edmonton Journal).

– Ed Hervey received his diploma at UNLV last weekend, something he said would be a promise kept 21 years after leaving college to pursue a career in pro football (CFL.ca). 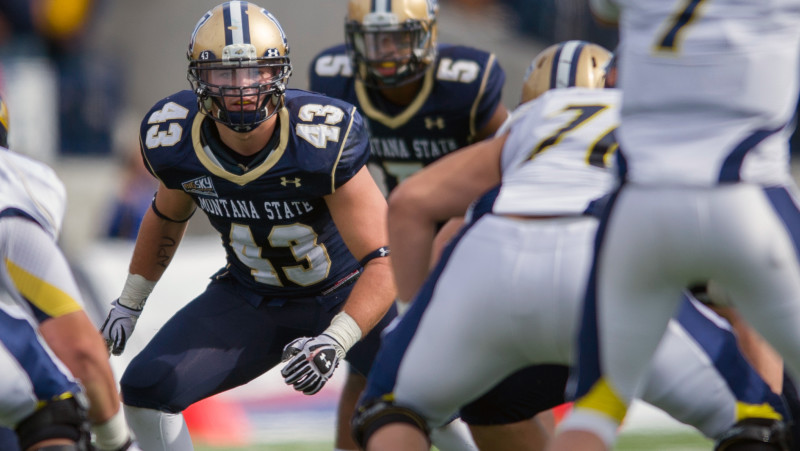 – Once faced with a head coaching change and the possibility of having to move, Stamps special teams coordinator Mark Kilam is happy to return for his 12th season with the team (Scott Cruickshank, Calgary Herald).

– Jon Cornish may have put away the pads but that hasn’t changed his popularity with Stampeders fans (Scott Mitchell, Calgary Herald). 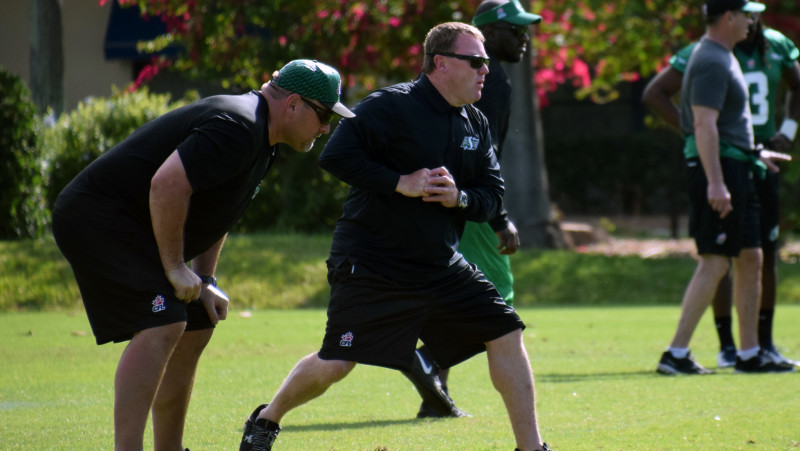 – After a decade of chasing quarterbacks, now former Riders and Ticats defensive end Stevie Baggs is chasing love. He’ll be suiting up in a different way to impress 18 lucky ladies on a new reality dating show (The Snap via CBC News).

– The biggest reason for optimism for the Riders in 2016 might be the coaching staff, which Rob Vanstone says played a leading role in the team’s shortcomings last year (Rob Vanstone, Regina Leader-Post).

– Expect the Riders to be a middling team in 2016 according to one prediction, while New Mosaic Stadium is about 80 to 90 per cent complete (Rod Pedersen, RodPedersen.com). 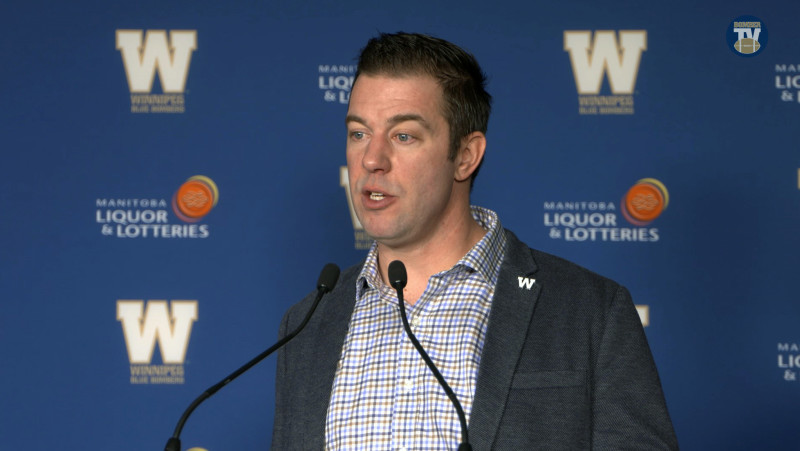 – It appears Greg Knox’s tenure with the Blue Bombers has been short-lived, as the recently-hired defensive backs coach is reportedly leaving the team to become the new interim head coach at McMaster (TSN.ca).

– High expectations for the Bombers also mean high pressure, especially for Kyle Walters and Mike O’Shea as they enter 2016 on the last year of their contracts (Jeff Hamilton, Winnipeg Free Press).

– The Bombers continue to build on their roster ahead of training camp, announcing the additions of international defensive linemen Sam Scott and Padric Scott and running back Donald Celiscar (BlueBombers.com).

– While the Bombers made a lot of additions this off-season, GM Kyle Walters says it didn’t all happen overnight and the emphasis continues to be on ‘process’ (Ed Tait, BlueBombers.com). 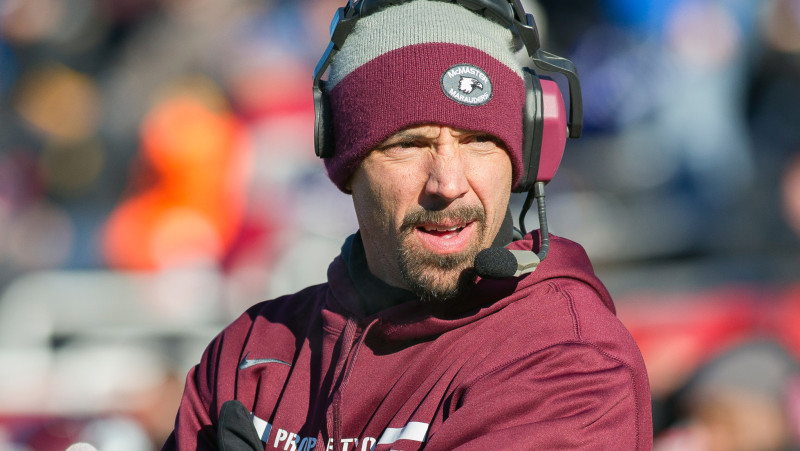 – Stef Ptaszek is relishing his new role going from head coach to offensive coordinator (The Scott Radley Show on 900 CHML).

– Getting Brandon Revenberg and Mercer Timmis helped the Ticats earn top marks from CFL.ca’s Jamie Nye, who has Hamilton and BC at the top of his 2016 CFL Draft grades (Jamie Nye, CJME.com).

– The Ticats have added a pair of international defensive linemen in Zach Anderson and Kevin Dixon, both of whom attended the team’s mini-camp in April (Ticats.ca). 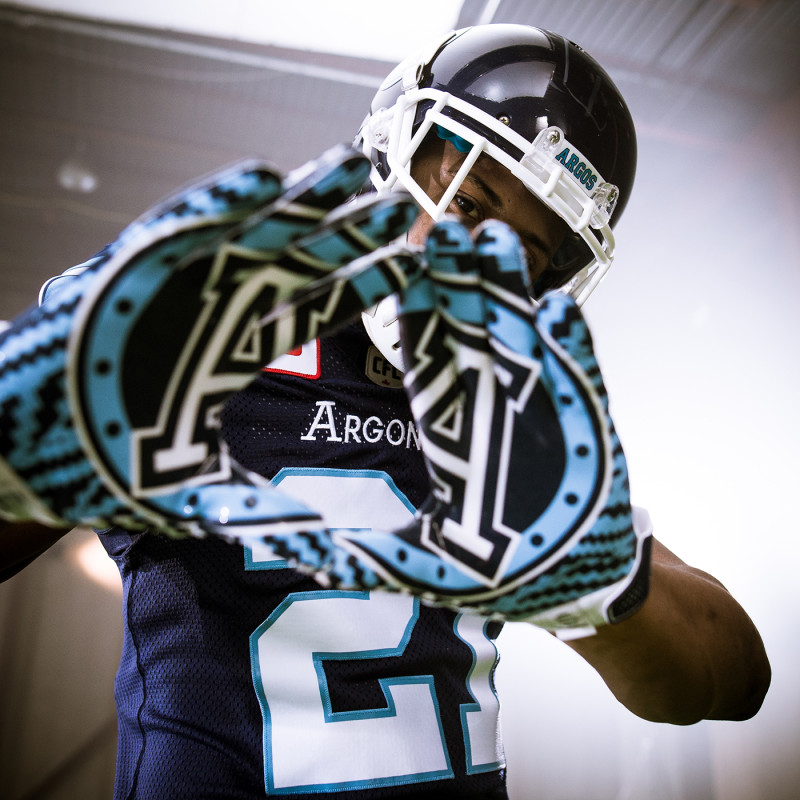 – The Argos may have added another potential quarterback prospect this off-season in negotiation list quarterback Baker Mayfield, reportedly as a result of the Bruce Campbell trade (Justin Dunk, 3 Down Nation).

– With a new stadium, new look and new attitude, the Argos believe they can re-engage younger fans and deliver an authentic football culture in 2016 (Morgan Campbell, The Toronto Star).

– The Argos’ re-brand will include an authentic tailgating experience and marketing that will put the Argos at the forefront of the discussion in Toronto, from TV and radio to patios, subway stations and billboards (Kirk Penton, Winnipeg Sun).

– Jim Barker has added four players to the Argos’ defence, along with a quarterback from last month’s mini-camp in Cody Fajardo (Argonauts.ca). 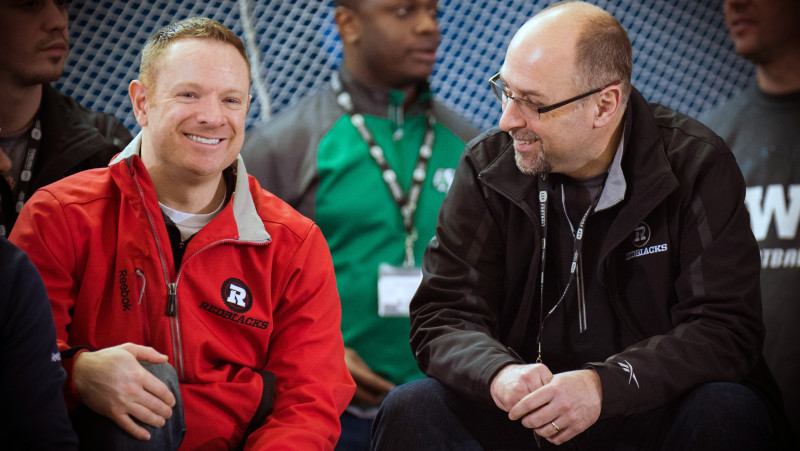 – The REDBLACKS have been busy adding depth to their defensive alignment, reportedly including former NFL 10th overall draft pick and defensive lineman Amobi Okoye along with two others (Gord Holder, Ottawa Citizen). 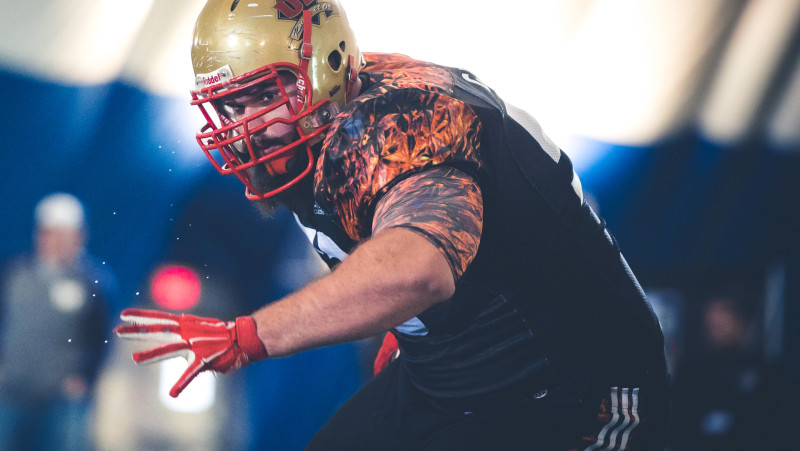 – O-line questions heading into Als training camp: Is Jacob Ruby is the right man to take over the left tackle position, and where will Phlippe Gagnon fit in? (Herb Zurkowsky, Montreal Gazette).