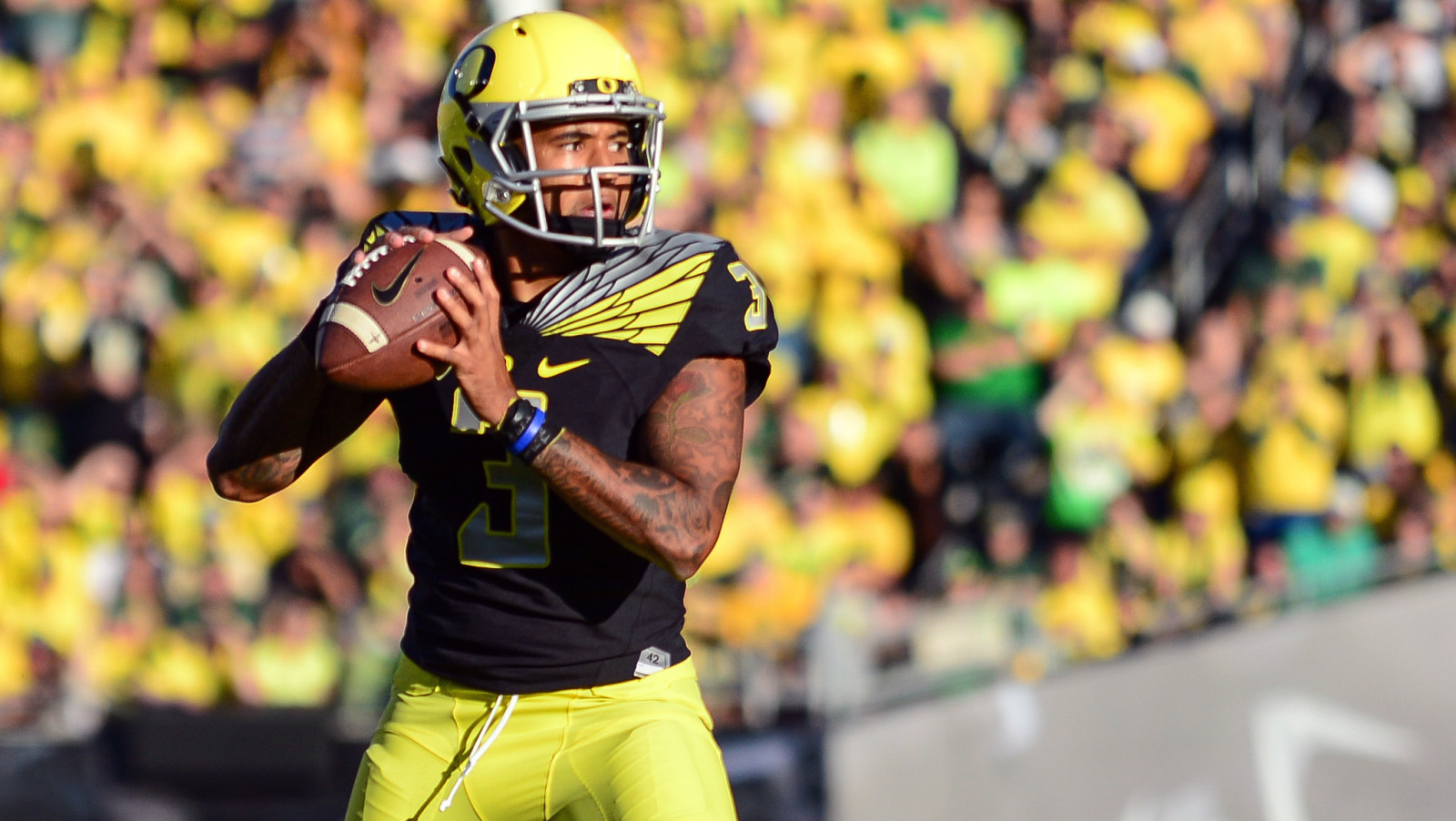 MONTREAL — Two days after acquiring the negotiating rights to quarterback Vernon Adams, the Montreal Alouettes officially announced Sunday the two sides have agreed on a contract.

Adams, 23, becomes one of the CFL’s brightest young quarterback prospects after a polished college football career at Eastern Washington and Oregon.

The Als acquired Adams on Friday night from the BC Lions in exchange for a 2017 first round draft pick.

A 5-foot-11 native of Pasadena, Calif., Adams was one of college football’s most dynamic dual-threat quarterbacks from 2012 through 2015. After three years with Eastern Washington Eagles, Adams accepted a scholarship offer and transferred to Oregon, where in in 2015 he started 10 games and passed for 2,643 yards with 26 touchdowns and six interceptions. 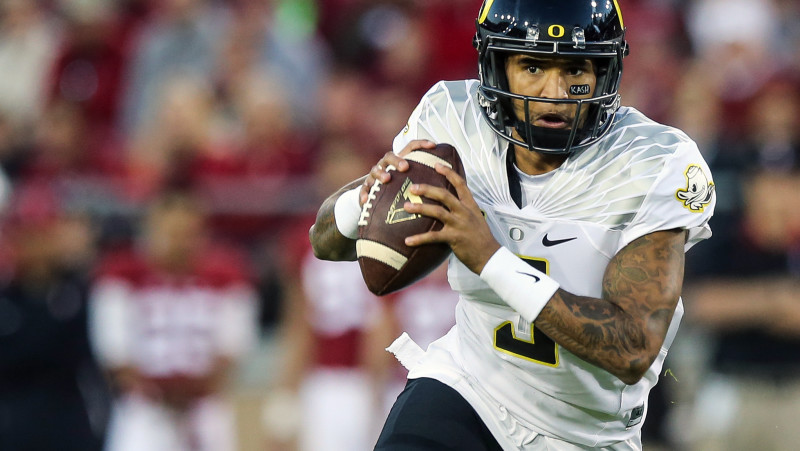 He was passed over in last month’s NFL Draft and reportedly participated in separate mini-camps with the Seattle Seahawks and Washington Redskins but was not offered a contract. This week he made headlines north of the border when it was reported by TSN’s Farhan Lalji the Lions and Adams were close to reaching a deal.

Adams joins Rakeem Cato and Brandon Bridge, both 24, as young quarterbacks in the Als’ system. Seventeen-year veteran Kevin Glenn is expected to be the Alouettes’ starting quarterback going into the season.

For the Lions, the trade amounts to what will be at least a top-nine draft pick in 2017. Word was the Lions hoped to have Adams in camp, but he would have been competing behind Jonathon Jennings and Travis Lulay, the team’s first and second quarterbacks respectively.

Lulay is a former Most Outstanding Player while the Lions’ future likely rests on the 23-year-old Jennings, who emerged as one of the CFL’s most exciting young quarterbacks in just half a season of playing time in 2015.

Adams ran a 4.83 at the NFL Combine this year and was also the East-West Shrine Game Offensive MVP. Playing for the Ducks in 2015 he was an Honourable Mention for All-PAC-12.