No longer a secret, R-Nation has high expectations 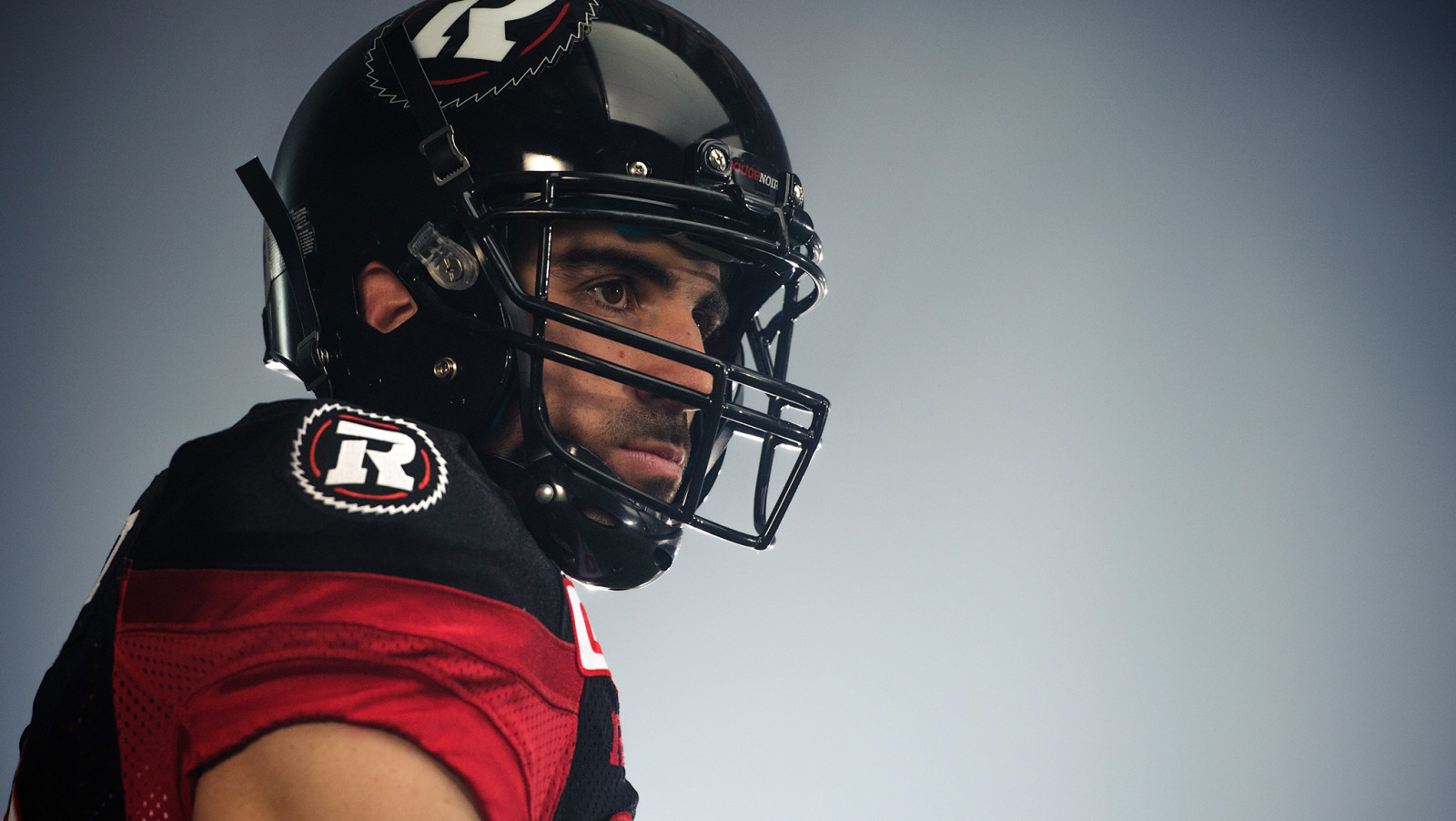 No longer a secret, R-Nation has high expectations

OTTAWA — Now they’re one of the big dogs.

There won’t be any more slipping under the radar for the Ottawa REDBLACKS this season. They aren’t new anymore, they aren’t a two-win team. Expectations are high in R-Nation and everyone knows it.

It’s the next big test for Rick Campbell and Henry Burris and the squad assembled just two years ago by General Manager Marcel Desjardins.

“We think we can throw our hat in the ring with anybody in this league,” said Campbell. “We know it’s going to be difficult because the other teams are very good, but our players are reaching the point where they expect to go into games and compete and win as many as they can and we have high expectations for ourselves and that’s a good thing.”

There’s that word again – expectations. What a difference from one year ago in the nation’s capital, when the REDBLACKS clearly had the talent. Still, at that time they were just a second-year team coming off a two-win season.

On their way to a 12-win season and a trip to the Grey Cup last year, the REDBLACKS weren’t just a little bit good and a little bit lucky. They were dominant.

It was something Greg Ellingson, last year one of five new starting receivers on the offence, said he realized about halfway through the season.

“We realized we’re not just winning games by the luck of it,” said Ellingson. We’re actually making drives in the last minute, sustaining the drives, not letting the other offence back on the field. And we’re putting the points on the board at the end of the game to win the game and run the time it.

“It’s a feeling that you have that you’re confident and you can do that, and that’s what anything’s about,” he added. “If you have that confidence and that chemistry, you can go far. Especially towards the end of the year.”

The Grey Cup loss to the Eskimos was the third straight for Ellingson, who made it to back-to-back Grey Cups with the Ticats in 2013 and 2014, losing those games to the Roughriders and Stampeders respectively.

But while the loss still stings, the overarching theme of 2015 is that it was a major step forward. The REDBLACKS led the CFL by a wide margin on offence (386.3 yards per game) and also possessed the league’s number one defence (297.6 yards per game), the only team holding opponents to less than 300 yards per game.

Most impressively was their ability to control football games, highlighted by their league-leading time of possession of 33:10 minutes per game (a minute and a half ahead of second-ranked Edmonton).

Like every team, the REDBLACKS have endured changes this off-season, some of them unwanted. Gone is the man that made the offence click in Jason Maas, who left for Edmonton to become a head coach. Multiple starters on defence have left, including a large part of the defensive line (Justin Capicciotti, Shawn Lemon, Keith Shologan) and secondary (Brandyn Thompson and Jovon Johnson).

But what’s different about this year’s REDBLACKS is what they can build off. Not only did they win a lot of games in 2015 but the same Most Outstanding Player in Henry Burris is back at quarterback. Maurice Price is out but he’ll still get to throw to the same four 1,000-yard receivers, led by Ellingson and Chris Williams.

While Maas is no longer the offensive coordinator, Jaime Elizondo learned the same system under Scott Milanovich in Toronto and will apply his own wrinkles to try and make that unit even better.

“We can just do the same thing. A little bit better and we’ll be looking at bringing a Grey Cup back to Ottawa.” 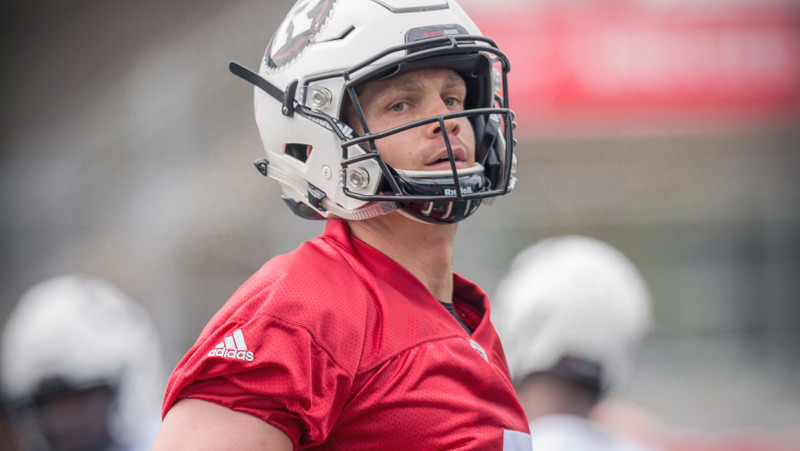 Meanwhile, even though Burris is the CFL’s iron man at quarterback, Desjardins also went out and got Trevor Harris, a capable backup this season and a potential future starter. When Harris joined the REDBLACKS as a big-ticket free agent there was nothing about the organization he didn’t like.

“I’ve been doing a little bit of reading this off-season and they found the research in military that the reason soldiers fight isn’t because of the enemy in front of him, it’s because of who’s behind him,” said Harris. “That’s the feeling I got from this organization – they fought for each other and the fans and the city as opposed to who they’re playing against.

In the end, while Harris continues to learn from and offer support to starting quarterback Burris, that’s exactly the type of culture Campbell and the REDBLACKS believe they’re building.

The first season was about getting their feet wet. Last year was about planting the seed of expectation – about being more than just an expansion team. Now that the seed has sprouted, 2016 is a matter of continuous growth.

That doesn’t necessarily mean winning a Grey Cup, but don’t kid yourself – for most REDBLACKS this season it’ll be Grey Cup or bust.

“Our expectations are no different,” said Campbell. “I think in the big picture we want to be a perennial playoff team – that we can be a consistent successful franchise.

“Obviously going into every year, player to coach we’re always shooting to win the Grey Cup. But we’re focused also on the process of making sure we keep building and getting better each year.”

The REDBLACKS open their season in a Grey Cup rematch against the Edmonton Eskimos on Saturday, June 25.