The only direction is up, but how high can the Riders fly? 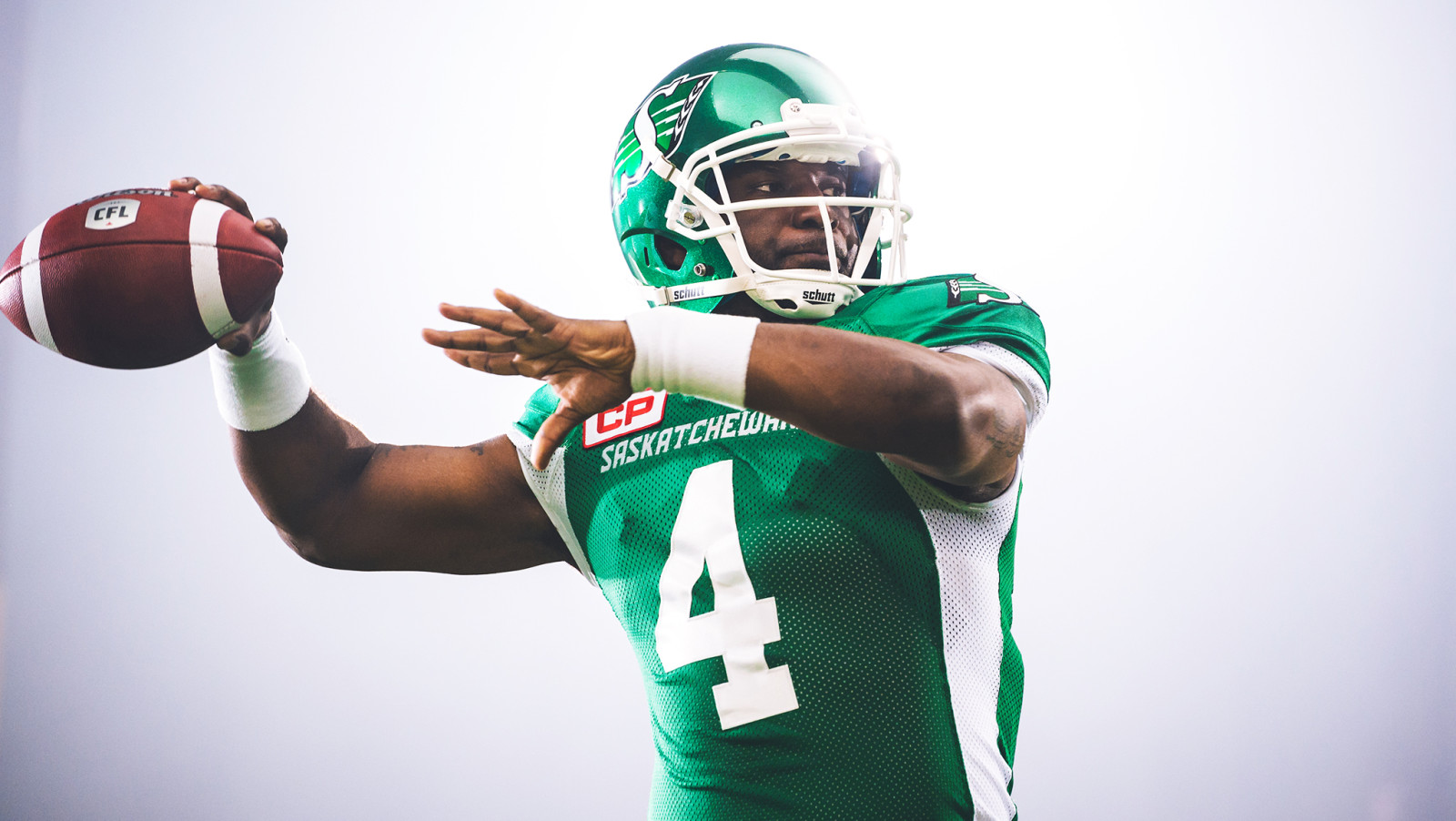 The only direction is up, but how high can the Riders fly?

Jones was brought in to clean house from top to bottom, and he didn’t start by sweeping the floors. He threw out the kitchen sink.

Gone were the likes of Weston Dressler, John Chick and Ryan Smith. In are Shawn Lemon, Justin Capicciotti and many, many others.

In just weeks, the Riders already had Chris Jones’ name all over them.

“It’s natural for fans to pick our favourites and things like that, but they hired me here to coach, not to win a popularity contest or anything like that,” Jones said. “Those are great guys, tremendous players. They’re future Hall of Famers. But unfortunately we have to do what’s best for our football team.

“Every decision we’ve made is to try to win a Grey Cup and that’s the direction we went.” 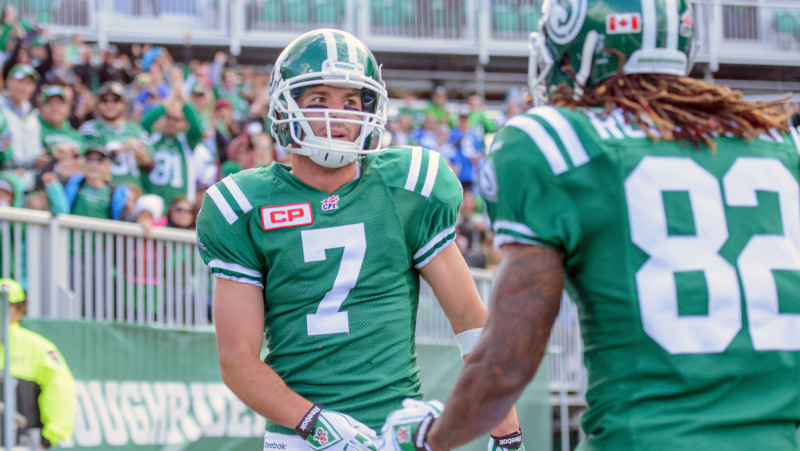 The only real direction is up, but how high can the Saskatchewan Roughriders fly in 2016?

That’s the million dollar question across the CFL this season, as the Riders kick off their rebuild in the wake of a 3-15 season and the ensuing massive organizational overhaul.

It started with the signing of Jones as the team’s football czar not long after he won the Grey Cup as the head coach of the Edmonton Eskimos. But while Jones has coached football all his career, now he faces the task of leading a roster rebuild from top to bottom.

“The type of guys Coach Jones is real particular about, the type of guys he goes after – he wants the guys to have a little chip on their shoulder that feels like they need to prove themselves,” said Lemon, one of a number of high-profile additions to the Riders.

The Riders’ struggles started early last season – Week 1 to be exact, when franchise quarterback Darian Durant suffered a season-ending Achilles injury. Kevin Glenn stepped in and helped lead one of the league’s top offences in the early going, but a number of close losses put the Riders in a hole.

By Labour Day the hole had become a crater. Corey Chamblin was dismissed as head coach and Brendan Taman as general manager and the Riders were in full-blown crisis mode.

Now, calm. The off-season storm has passed and, for the most part, Jones has the soldiers he’ll take to battle this season. All that’s left for Riders fans is to wait and see, and for the players to try and prove themselves.

Lemon and Capicciotti anchor what should be a dynamic pass rush off the edge of the D-line, while Jeff Knox Jr. returns to join forces with the newly-added Greg Jones and Otha Foster in the linebacker corps.

While much of the defence is unknown, the same can’t be said for the offence. Nic Demski and Rob Bagg are rare familiar faces for Riders fans, but other new receivers in town include Shamawd Chambers, John Chiles and Kendial Lawrence.

In short, the Riders have a ton of new faces and a long uphill battle in their first season together, but established star players like Lemon and Chiles wouldn’t have signed there if they didn’t believe they could win now.

“Coach Jones has done it before – it’s not like it’s his first time doing it,” said Chiles. “He’s turned organizations around, he went and found those players. He went and got the different pieces and sometimes teams are just a few pieces away from being good.

“I’m definitely going into it with the mindset of winning the Grey Cup this year. I hope everyone else is ready.”

And Jones has done it before. His defence, built virtually from scratch, played a major role in the Argos winning a Grey Cup in 2012. Meanwhile in two short years with the Eskimos he took them from 4-14 in 2013 to 14-4 and Grey Cup in 2015.

If he’s going to repeat such a drastic turnaround, you have to figure the 33-year-old Durant will be a central figure – despite only playing in 11 games the last two seasons.

Whereas Jones had Reilly in Edmonton, he appears equally confident with Durant, a proven veteran and former Grey Cup winner.

“He brings a level of leadership,” said Jones. “He and Mike are very alike in certain ways and certainly they’re different in a lot of ways. They both are tremendous leaders and that’s the number one thing we look for.

“He can make every throw on the field. He’s gotten himself back in great shape and we’re just excited to get this thing rolling.”

“I’m definitely going into it with the mindset of winning the Grey Cup this year. I hope everyone else is ready.”
John Chiles

Riders fans anxious to see the new-look team will have to wait another week considering Saskatchewan has a Week 1 bye. In Week 2 the Riders open up against the Argos in Regina, where they’ll kick off an historic final season at Mosaic Stadium.

For all the new players that signed, there was no better reason than the opportunity to cap off one era of Riders football and then next year kick off another one.

“It was the perfect timing,” said Lemon. “We have new guys coming in, but you still get a chance to see old tradition and then turn the page to go to a new chapter. So you still get to understand where the team came from and all the great memories that happened in that stadium.

“We get to soak it in for a year, then we get to turn the page to a new stadium. It was a no-brainer for me.”