SJ Green sidelined for the season; Sutton placed on six-game 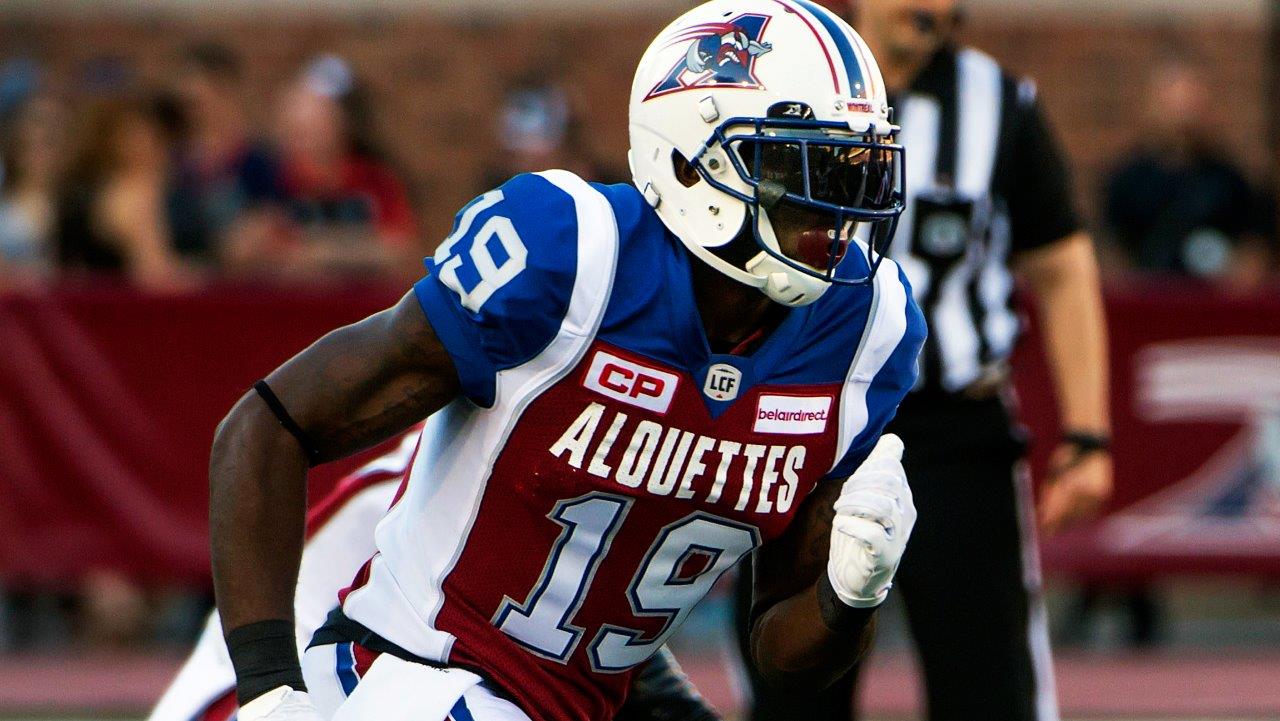 SJ Green sidelined for the season; Sutton placed on six-game

MONTREAL – Salt in the wound of the Montreal Alouettes who are not only coming off a Week 2 loss to Ottawa but will be without their start slotback SJ Green for the remainder of the season and will also be without running back Tyrell Sutton for a significant period of time.

The 31-year-old receiver suffered this injury in the second quarter of Thursday’s game against the Ottawa REDBLACKS. His injury will require many months of rehabilitation.

Sutton suffered a sprained medial collateral ligament (MCL) and has been placed on the six-game injured list.  Sutton is coming off a 2015 campaign where he led the league in rushing.