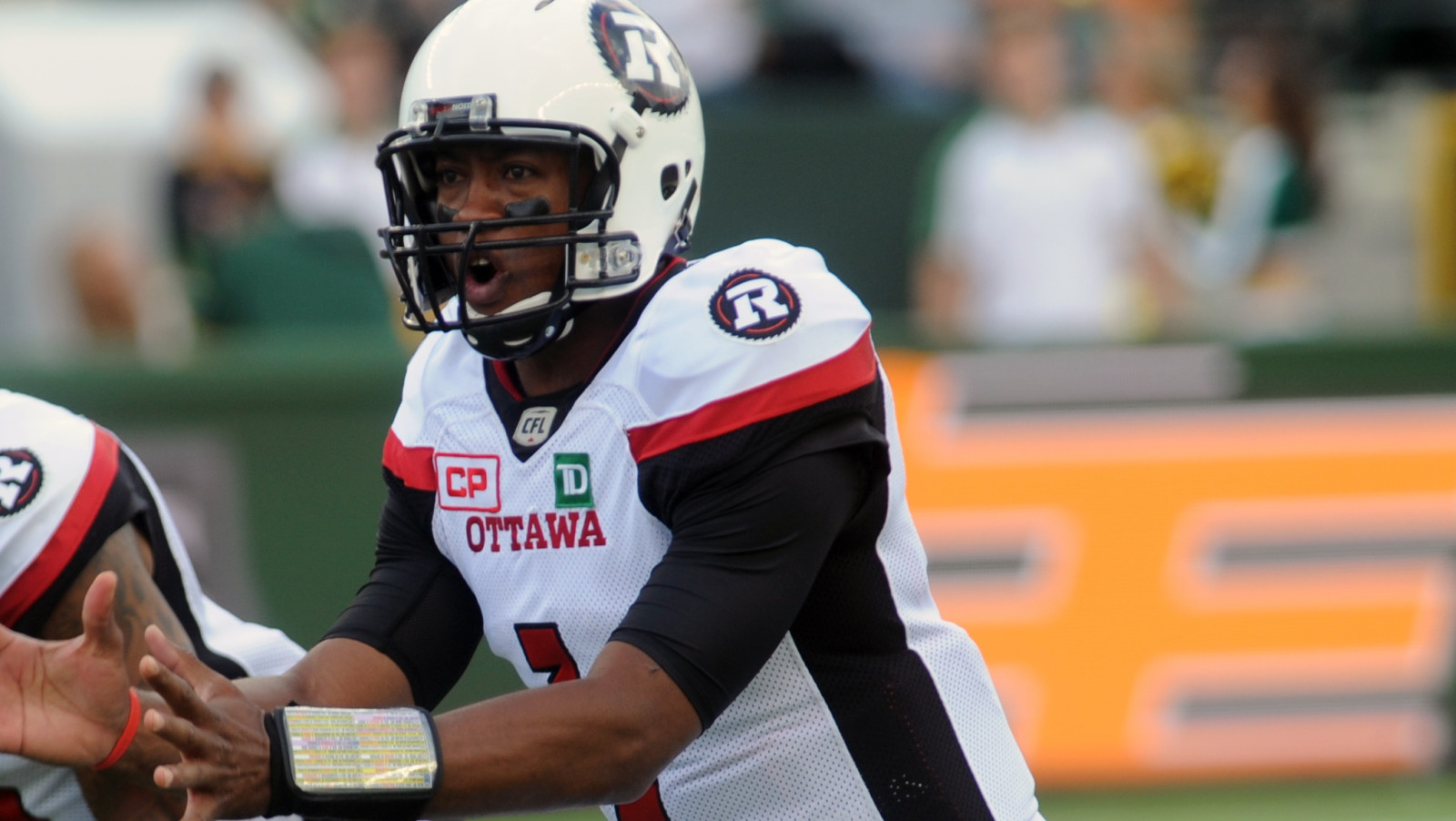 OTTAWA — The Ottawa REDBLACKS will have Henry Burris back under centre for Week 6, the team confirmed Wednesday.

Burris will start Sunday’s matchup against the Toronto Argonauts for first place in the CFL East Division, as the 41-year-old led the first-team offence at Wednesday’s practice.

According to TSN’s Gary Lawless, Trevor Harris will not dress on Sunday vs. Toronto and is considered week to week with knee and ankle injuries.

QB Henry Burris coming off six-game to start for #redblacks on Sunday against #argos #cfl. Trevor Harris week to week with knee, ankle

The league’s Most Outstanding Player in 2015, Burris was sidelined with an injured pinky finger on his throwing hand during the REDBLACKS’ Week 1 overtime win over the Edmonton Eskimos.

Harris, currently the league’s number one-rated passer in relief of Burris, left Ottawa’s Week 5 loss to the Saskatchewan Roughriders after sustaining a knee injury in the first quarter. The REDBLACKS’ off-season free agent addition has thrown for 1,499 passing yards and nine touchdowns with just one interception in five games this season, completing 82.2 per cent of his passes.

Burris returns to action for the first time since Week 1, when he completed 23 of 31 passes for 251 yards, a touchdown and an interception in just over a half of action.

The REDBLACKS lead the East with seven points and a 3-1-1 record, but are 1-1-1 in their last three games, including a tie with Calgary and a loss to Saskatchewan. They’ll go against the Argos and Logan Kilgore in his first career start on Sunday.