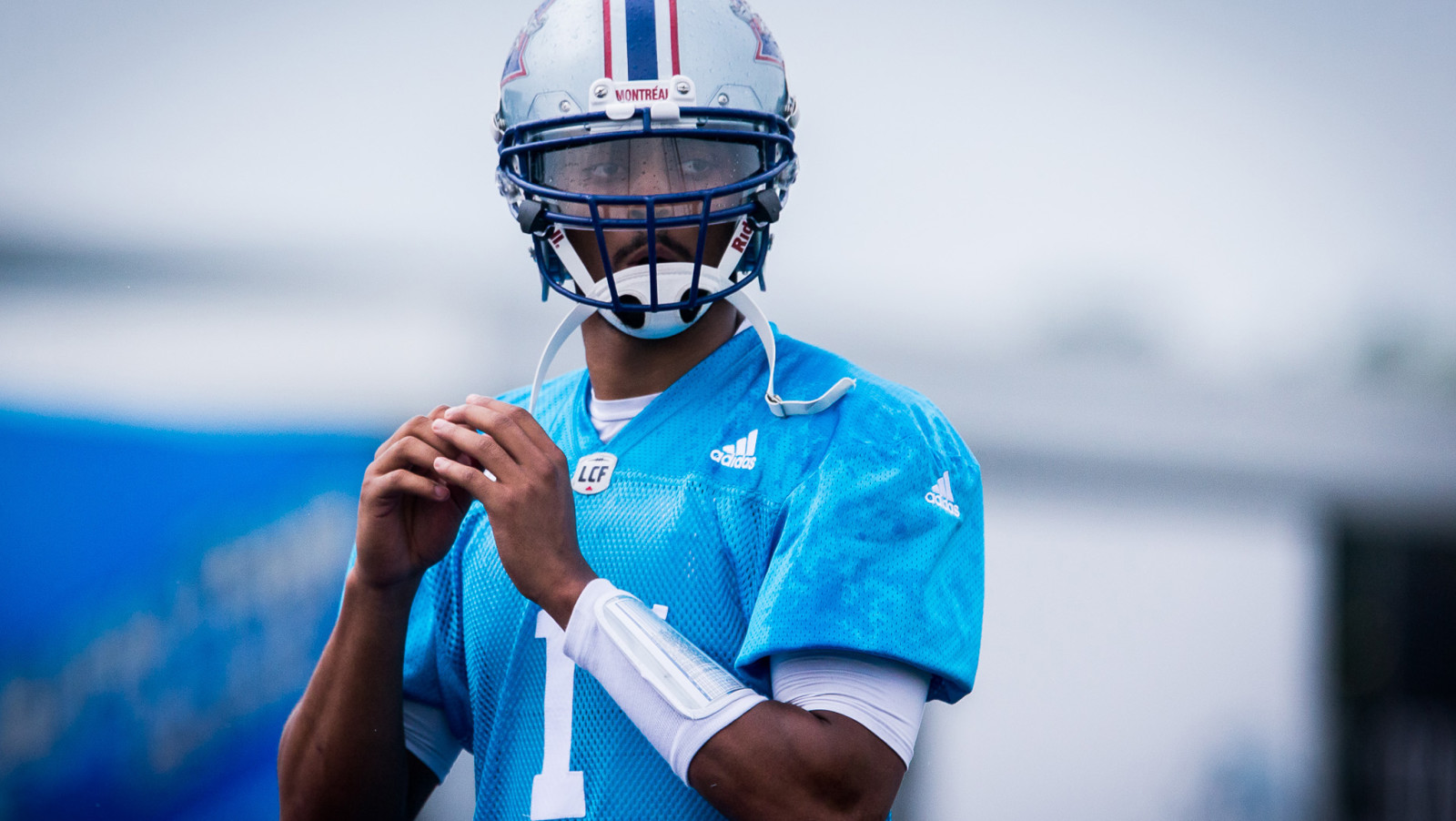 Bridge, a Mississauga, Ont. native and graduate of South Alabama, was selected by the Alouettes in the fourth round of the 2015 CFL Draft.

The news was originally tweeted by Didier Orméjuste of RDS early Monday afternoon:

The Alouettes seemingly had plans for Bridge as a long-term developmental quarterback, but injuries to Jonathan Crompton and Dan LeFevour in Week 1 of 2015 put him in the game for the second half of a season-opening loss to the Ottawa REDBLACKS.

Bridge was an option to start the following week, but Rakeem Cato earned the nod and remains today the second-string quarterback behind veteran Kevin Glenn.

The 24-year-old Bridge earned his first career start in the season finale of last year, a loss to the Saskatchewan Roughriders, throwing for 220 yards and a pair of touchdowns on 21-of-30 passing.

While serving as the short-yardage quarterback this season and not yet throwing a single pass, Bridge had recently fallen to fourth on the depth chart as Vernon Adams Jr. and Rakeem Cato (23- and 24-years-old respectively) come highly-regarded as the team’s quarterbacks of the future.

According to a report by Justin Dunk, Bridge was asked to take a paycut to remain with the team but declined.

Glenn remains the team’s starting quarterback and will take the reins for the team’s Thursday night matchup with the BC Lions in Montreal. The 6-foot-5, 235-pound Bridge, meanwhile, becomes a free agent.