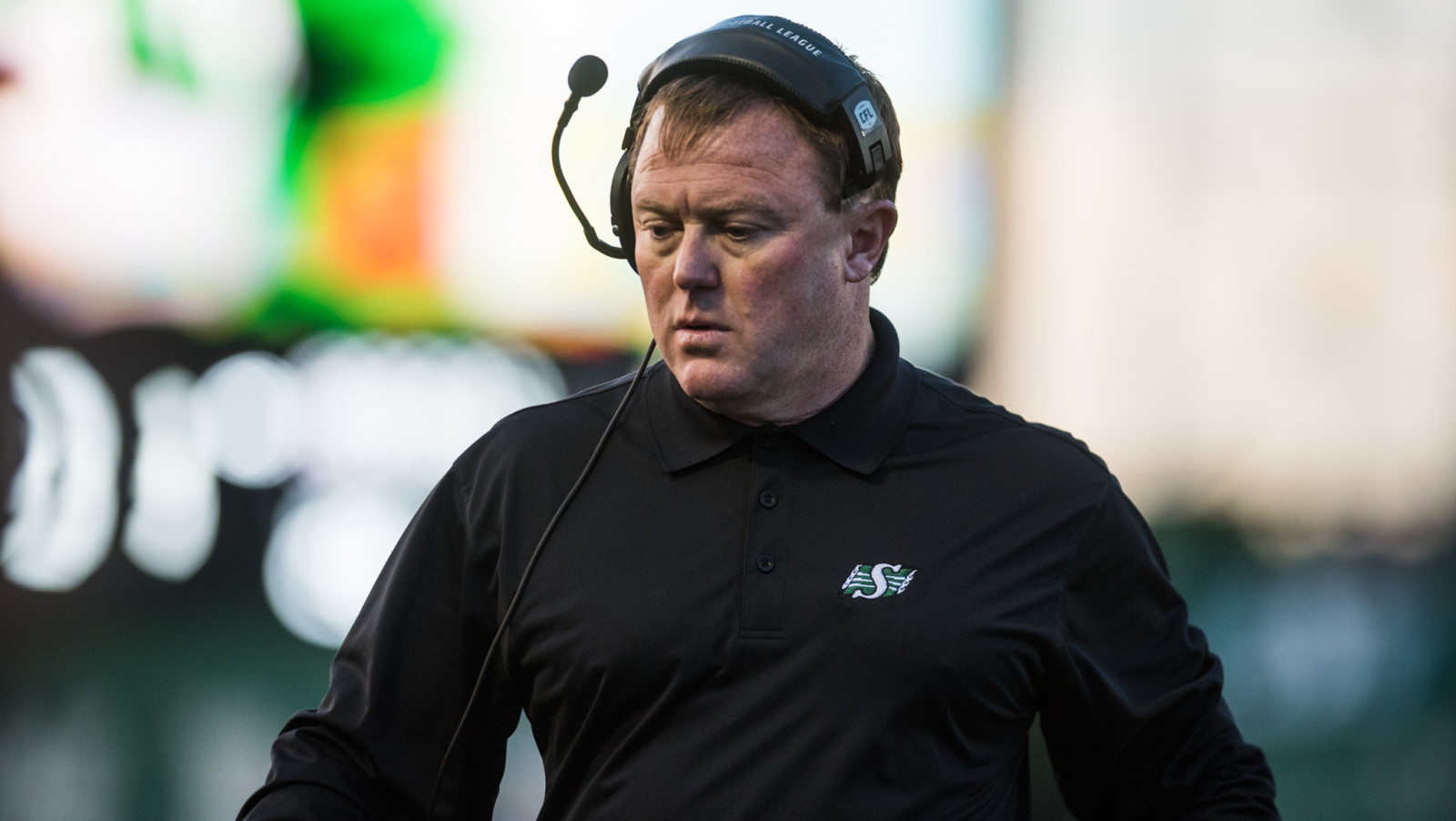 TORONTO — One team and and three players have been fined for incidents in Week 6, the Canadian Football League announced Wednesday.

The Saskatchewan Roughriders Football Club was docked $15,000 for an in-game roster violation related to the deployment of international players in its game played on July 16, 2016 against the BC Lions.

Coleman was fined for a dangerous block on Montreal Alouettes defensive lineman Aaron Lavarias during the Alouettes’ 41-3 win over Saskatchewan.

St. John, the 2016 first overall pick in the CFL Draft, was fined in the same game for his chop block on Als defensive lineman Vaughn Martin.

Rounding out the fines is the rookie Hunt, who was fined for a low hit to Winnipeg Blue Bombers quarterback Matt Nichols.