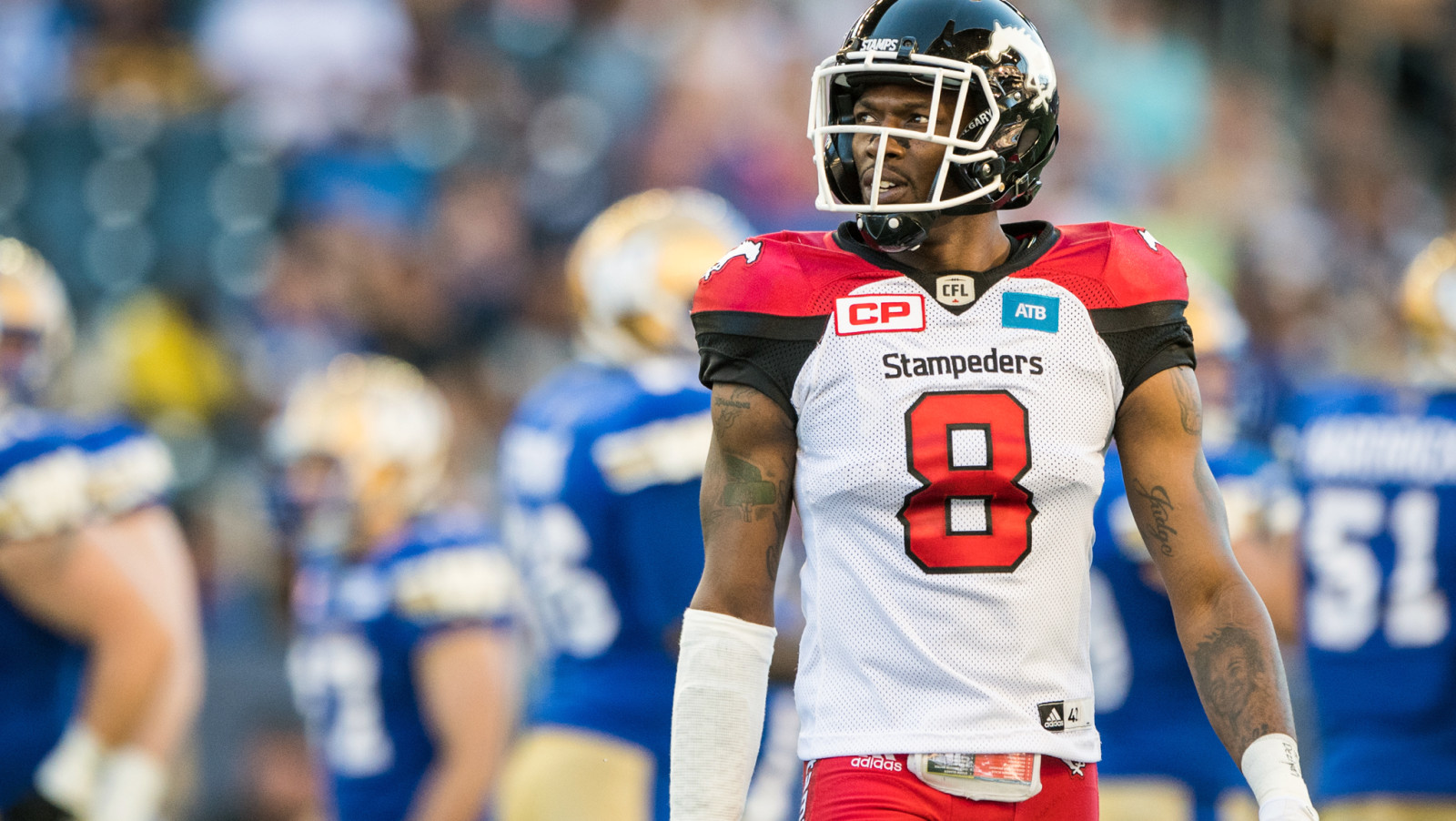 REGINA — The Saskatchewn Roughriders have added some veteran experience to their defensive backfield, announcing Tuesday they’ve acquired Jeff Hecht and Fred Bennett from the Calgary Stampeders in exchange for two negotiation list players.

Bennett, a 6-foot-1, 197-pound defensive back out of the University of South Carolina, is currently in his fifth CFL season after originally signing with the Stampeders in May, 2012. In 73 regular season games the 32-year-old has registered 166 defensive tackles, 10 interceptions and seven forced fumbles.

Bennett was named a 2014 West Division All-Star before going on to win his first career Grey Cup championship that same season. He started the Stampeders’ first four games of the season at corner but has not suited up since a July 21 win over the Bombers.

Hecht, currently in his sixth CFL season after originally signing with the Montreal Alouettes as a free agent in 2011, joined the Stampeders ahead of the 2012 season where he remained through the next five years.

In 73 career regular season games, the 30-year-old has picked up 50 defensive tackles and 37 special teams tackles. He won his first Grey Cup as a member of the 2014 Calgary Stampeders.

Both will look to help a Rider defence that has allowed the fifth-most passing yards in the league at a clip of 316.1 per game.