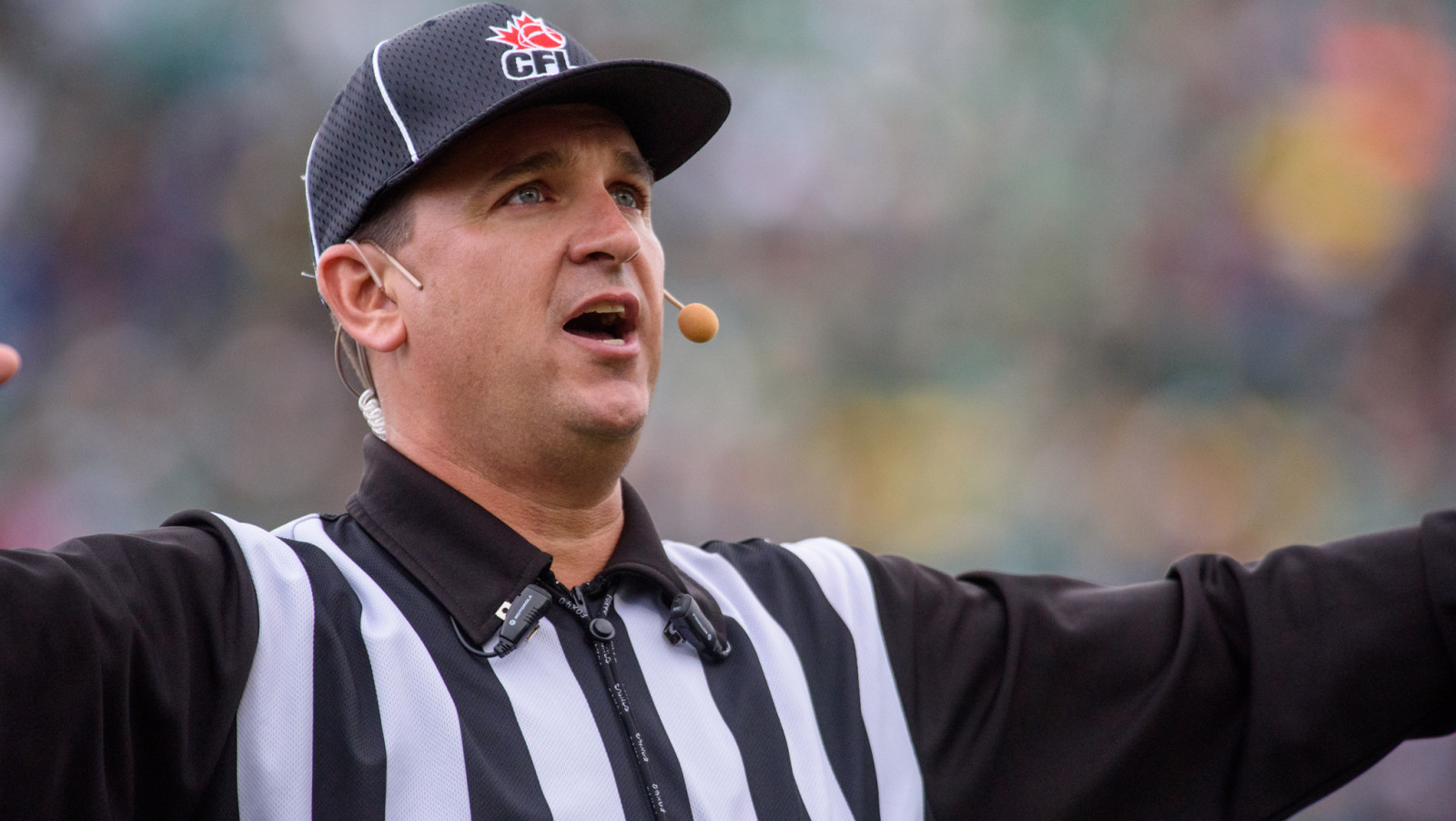 Justin McInnes will work as a Line Judge on Thursday when the Oakland Raiders visit the Green Bay Packers for a pre-season game at Lambeau Field.

A veteran of 93 CFL games, McInnes will work alongside Head Referee Bill Vinovich, who officiated Super Bowl XLIX and is himself a former CFL official.

McInnes is one of a trio of CFL officials who will work NFL exhibition games this weekend as part of an NFL-CFL Officiating Development Program, which includes a temporary exchange of officials.

Dave Foxcroft, who has 249 games of CFL experience, will work the San Francisco versus Denver game on Saturday.

Dave Hawkshaw, a veteran of 147 CFL games, will work the New Orleans versus Houston game that same evening.

NFL officials working in the CFL were primarily deep wing officials, to minimize some of the rules differences between the two leagues. Similarly, Foxcroft and Hawkshaw will work as Field Judges south of the border, a position comparable to Side Judges in the Canadian game.

Officials from both leagues have had the opportunity to attend training camps and work games, while studying video with veteran officials, reviewing mechanics and analyzing rule differences between the NFL, CFL and college football.

“This historic partnership has given officials in both leagues an opportunity to hone their craft on and off the field,” said Glen Johnson, the CFL’s Senior Vice-President, Football. “We look forward to sitting down with our peers at the NFL and evaluating the program when our respective seasons are over.”