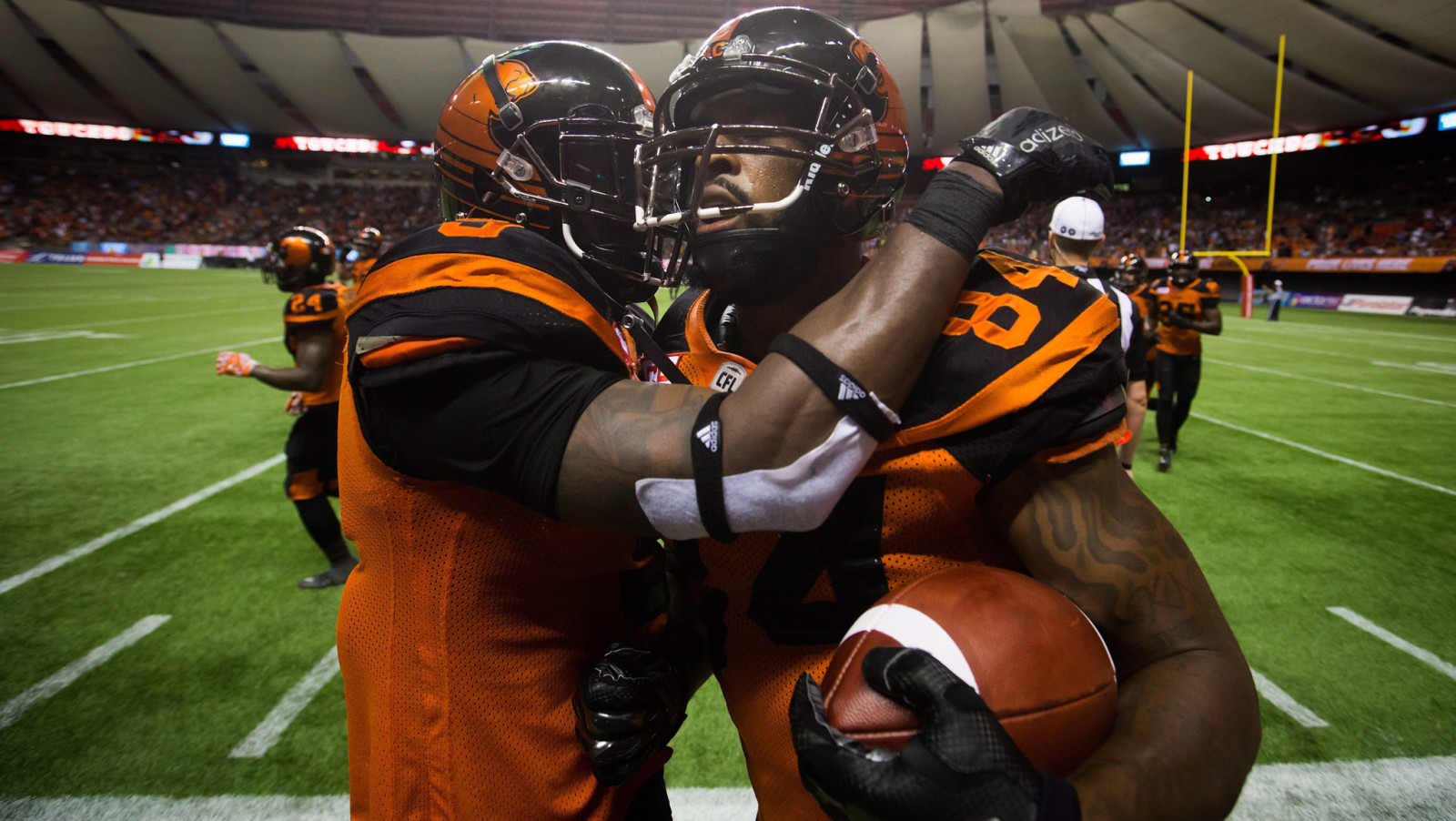 VANCOUVER — With the disappointment of a tough loss still fresh on their minds, the BC Lions will head out on a nine day road trip to Southern Ontario.

The trip, first to play Ottawa and then to take on Toronto, will give the club an opportunity to re-focus and re-group after they were defeated by their division rivals.

It may be the best circumstance for the Lions not to play their next few games at BC Place, as they hold a 3-1 record away from their home stadium. And just like the Lions’ jam session at the Montreal airport showed – they’re a team that thrives on spending time together.

“We have a great bond as a team already as our 14-hour delay coming from Montreal (shows),” Ronnie Yell told BCLions.com. “This is nothing new. It’s just like training camp, bonding with the guys so this nine day trip will be good for us.”

RELATED:
» Cauz: Arakgi the most interesting man in the CFL?
» Game Notes: All you need to know for Week 10
» Buy Tickets: BC at Ottawa 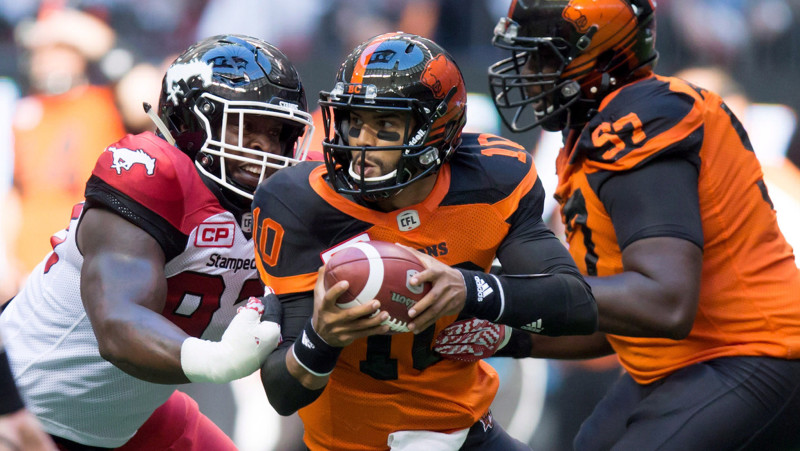 It was supposed to be the battle of the two best teams in the CFL in Week 9 – one full of scoring, big defensive plays and two young, stellar quarterbacks going head-to-head.

Instead, it was a lopsided affair with the Stamps proving they’re the ones to beat with a 37-9 victory.

Perhaps the Lions were having an off week, as they’ve been an offensive power house throughout the first eight weeks of the season. Led by 24-year-old Jonathon Jennings, the Lions roared up the standings with a 5-2 record before facing the Stamps.

With first place in the West on the line, BC came out flat.

“You’re disappointed (in the loss) because you don’t want to make the game more than it is but when you play a team that you know is an elite team, that has an elite quarterback and has tremendous importance down the road (you do),” Lions’ head coach Wally Buono told BCLions.com. “There was just no emotion, no intensity. It was not the same BC Lion team we’ve been lining up with for the last number of weeks.”

The only points the Leos scored in the contest were from field goals in the first half – a far cry from their usual touchdown scores from receivers Shawn Gore, Emmanuel Arceneux and Bryan Burnham.

It even started off well for the Lions, with Jason Arakgi becoming the CFL’s all-time special teams tackler on the opening kickoff. After that, everything seemed to go downhill.

Jennings only completed 10-of-22 of his passes (45.5%) for 153 yards before being replaced by backup quarterback Travis Lulay who also couldn’t find the end zone and completed 4-of-7 passes for 19 yards. No Lions receiver caught more than three passes or over 50 yards.

When the Lions arrive in Ottawa, they’ll be faced with another team that has had their fair share of struggles recently. Losing three of their last four contests, the REDBLACKS look to Trevor Harris to reignite the spark in their offence.

“There was just no emotion, no intensity. It was not the same BC Lion team we’ve been lining up with for the last number of weeks.” 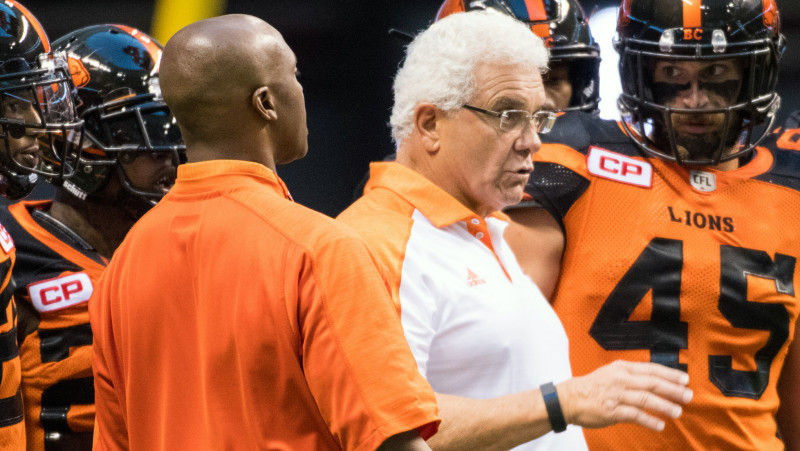 Wally Buono hopes his team comes out with more intensity and emotion in Week 10 when they face Ottawa (CFL.ca)

The Lions will have to take advantage of the opportunity in front of them – a team that hasn’t been playing their strongest football over the last few weeks – to bounce-back into the win column.

BC will then stay in Ontario for practices, and off-field bonding, until their next game when they pay a visit to BMO Field to take on the Argonauts. The Argos, who have dropped their last two games under the reins of Logan Kilgore, announced that veteran pivot Ricky Ray will start, giving the Lions something else to think about while spending time together out East.

With the Blue Bombers and Eskimos both creeping up on the Lions in the standings, they can’t afford to drop two games on the road at this point in the season.

Before they worry about Ricky Ray and his Argonauts, and the implications that these two games may have on their position in the West, Buono wants his team to take it one game at a time.