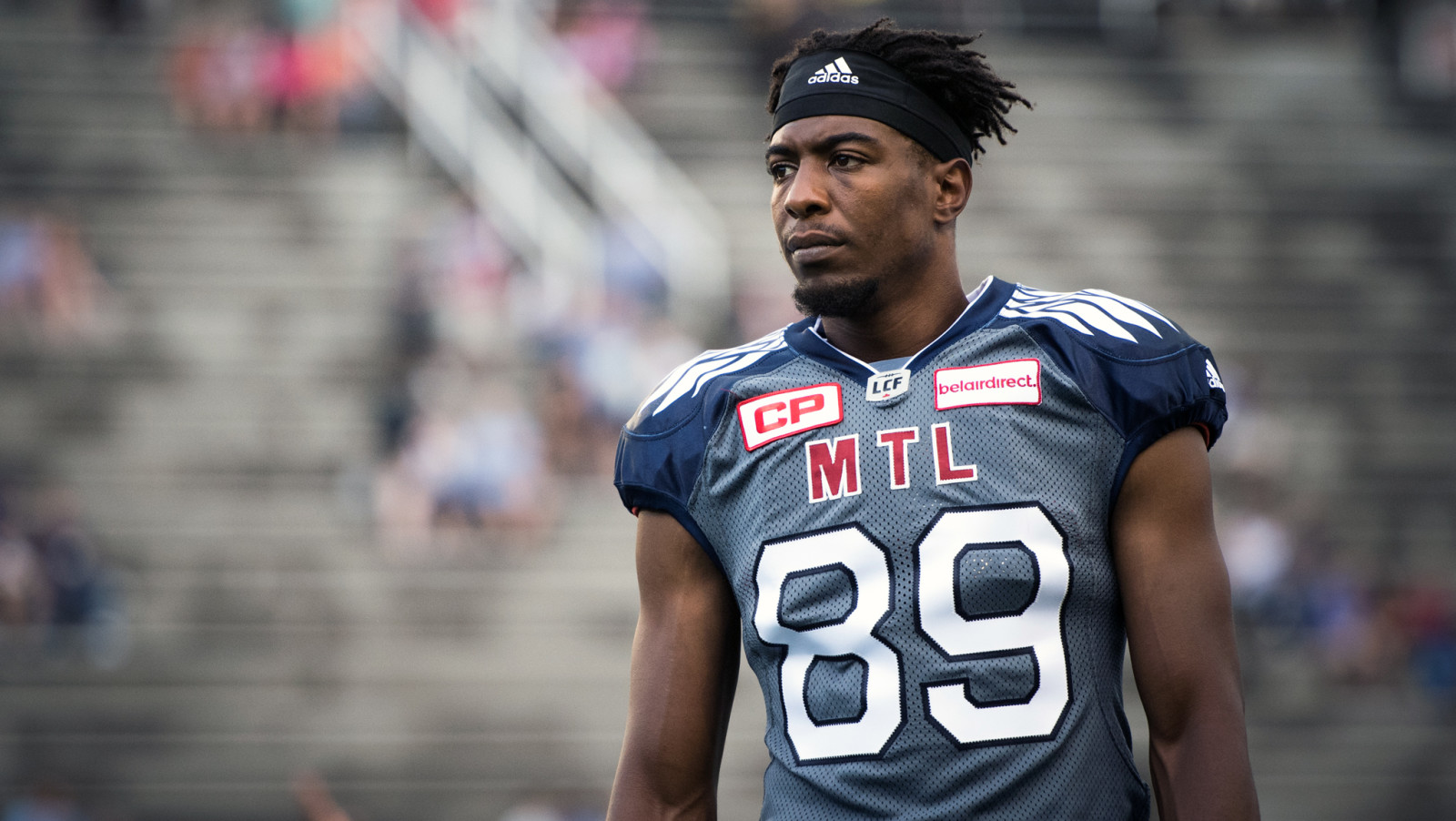 The suspension is effective immediately, making Carter ineligible to play in Montreal’s game on Thursday versus the Ottawa REDBLACKS.

The Alouettes receiver was handed a one-game suspension on July 4th following a June 30 loss to the Ottawa REDBLACKS for an incident in the bench area following a touchdown.

The 25-year-old, back in the CFL after spending 2015 with the NFL’s Indianapolis Colts, has 46 catches for 717 yards and a 5 touchdowns in two appearances this season.