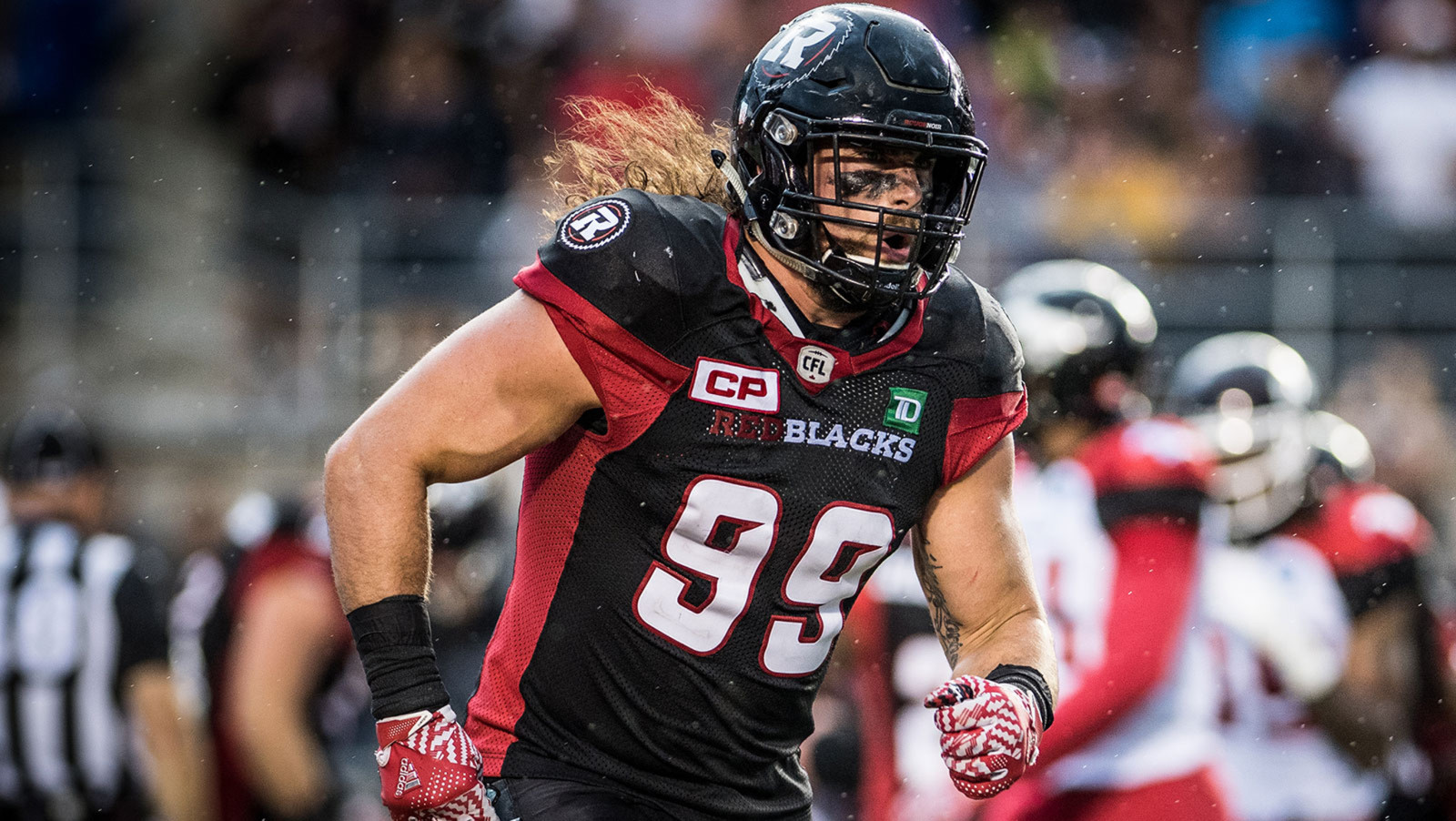 TORONTO — Two players have been fined for incidents in Week 10, the Canadian Football League announced Wednesday.

Ottawa REDBLACK Connor Williams was fined for a hit to the head of BC Lions quarterback Jonathon Jennings.

Montreal Alouette John Bowman was fined for comments that were critical of officiating following last week’s game against Winnipeg.