Argos’ Elliott among those fined after Week 11 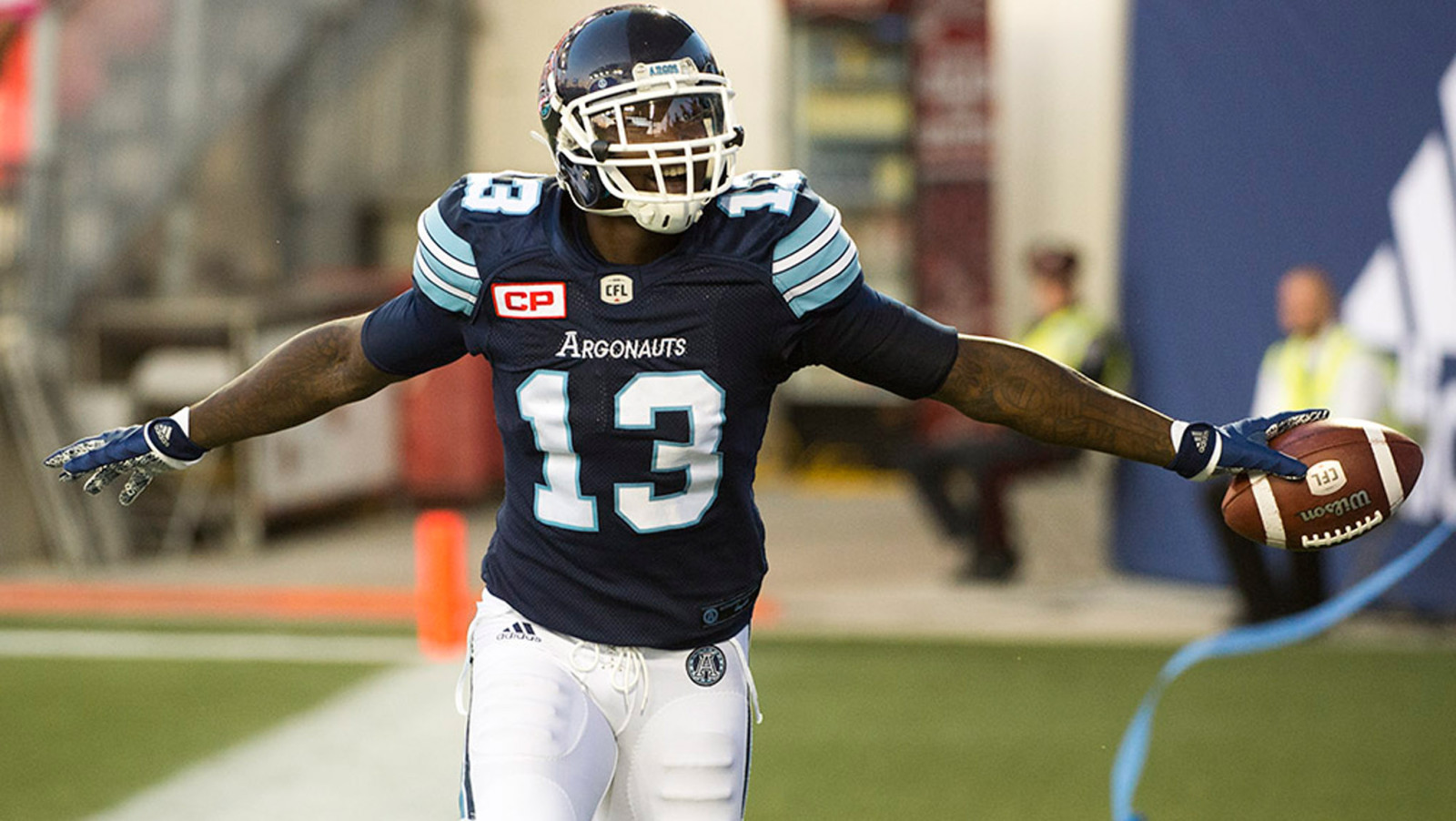 Argos’ Elliott among those fined after Week 11

Edmonton Eskimos linebacker Alex Ogbongbemiga was fined for multiple tourist hits during the Eskimos’ loss to Calgary on Labour Day.

Two Alouettes were fined during Montreal’s loss to Ottawa, as Jeff Finley was tabbed for a low hit to Ottawa REDBLACKS quarterback Trevor Harris while Kyries Hebert was fined for a hit to the head of Ottawa fullback Brendan Gillanders.

Rounding out the fines is Argos receiver Kevin Elliott for his tourist hit on Hamilton Tiger-Cats linebacker Larry Dean during the Labour Day Classic.