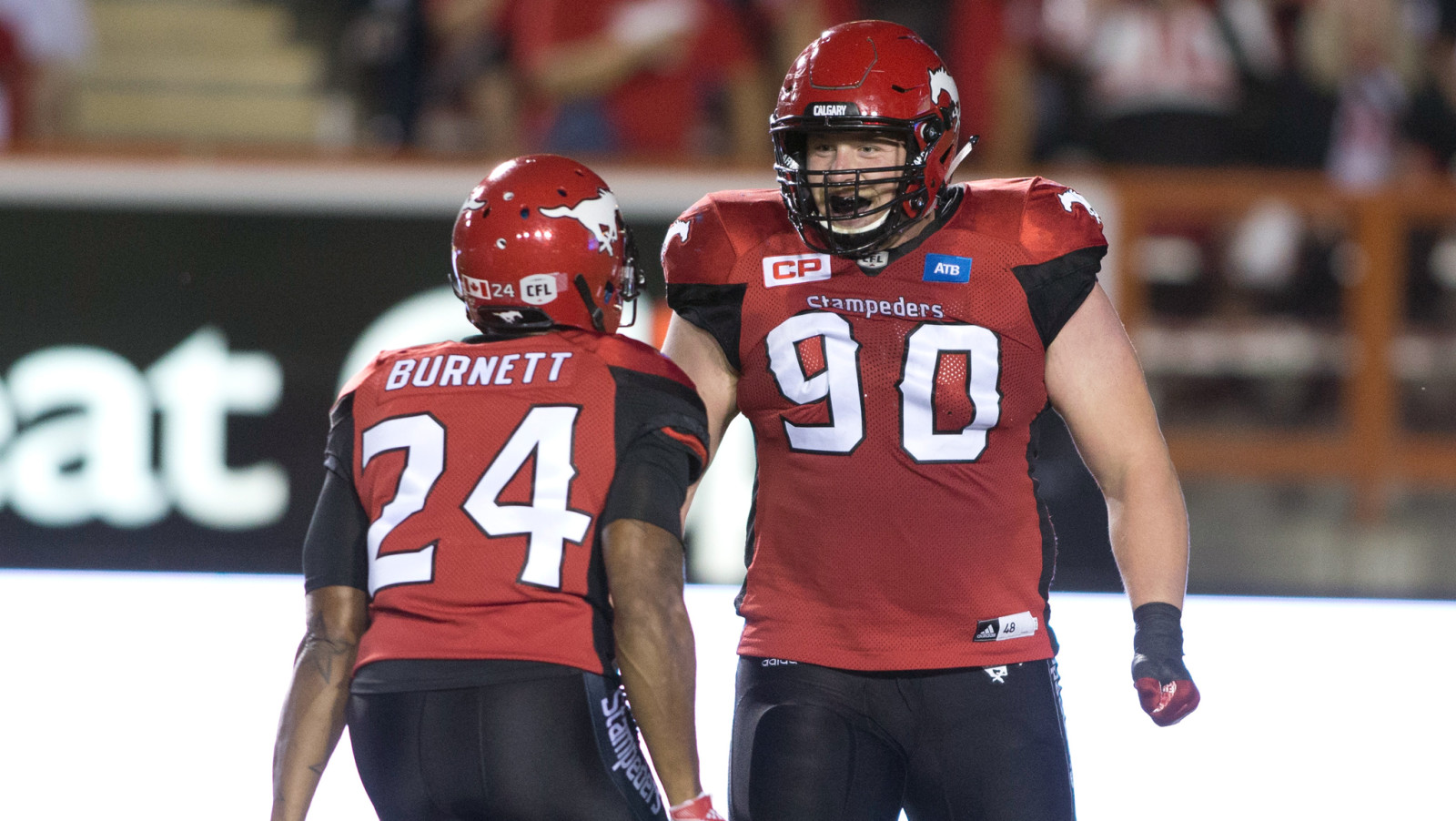 This marks the first violation since the revamped policy — featuring expanded testing conducted by the Canadian Centre for Ethics in Sport (CCES) — was announced in April.

A CFL player who tests positive for a banned substance under the policy normally faces a two-game suspension for a first doping violation.

However, having previously tested positive at the 2014 CFL Combine while still a Canadian Interuniversity Sport (CIS) athlete, this results in a three-game suspension for the player per the drug policy.

Under the revamped policy, violations are publicly disclosed once a player waives their right to appeal or all appeals have been exhausted.