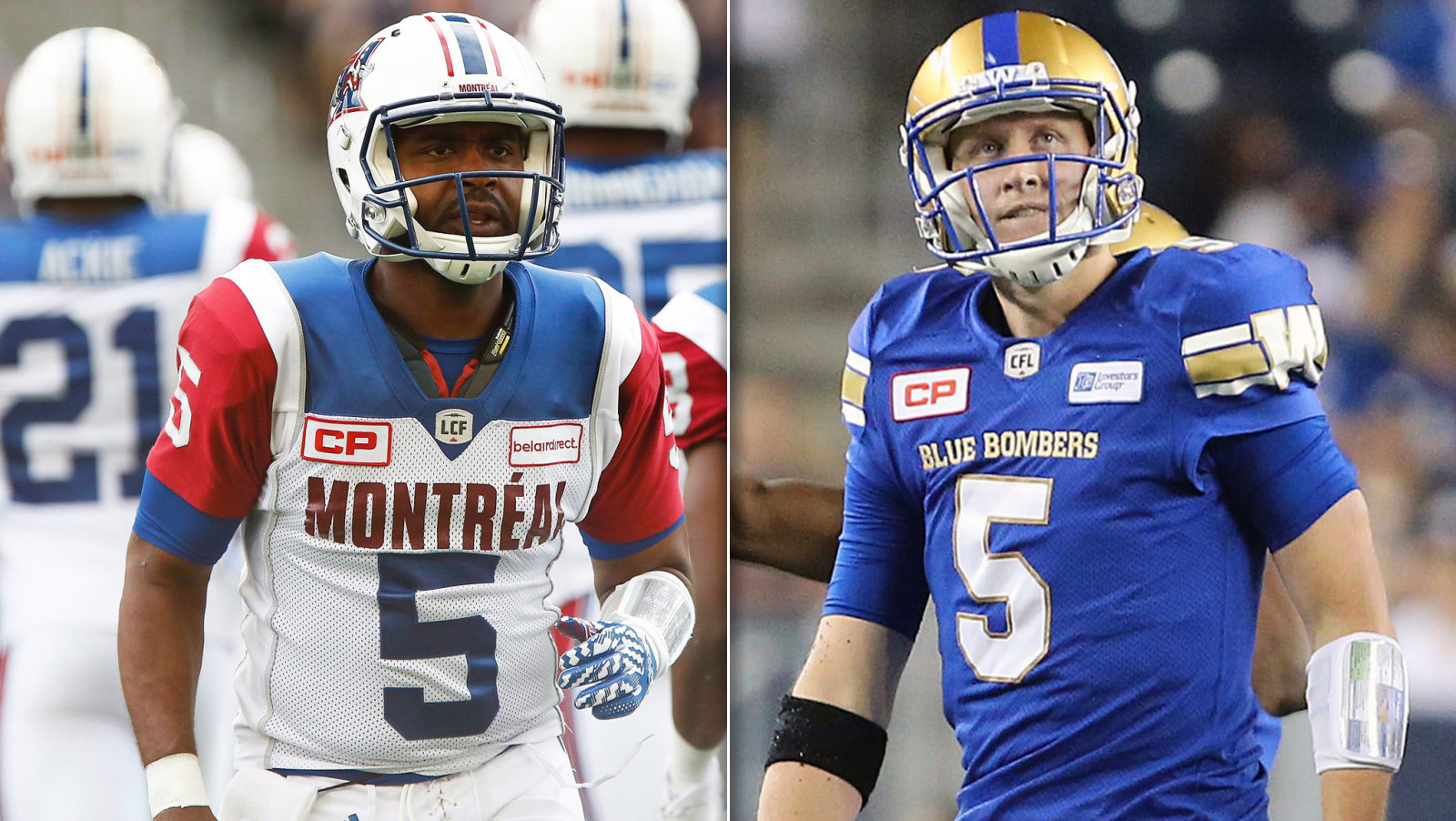 WINNIPEG — Week 12 has come to a close but the fun is just beginning late on a Sunday in the CFL.

The Winnipeg Blue Bombers announced that they have acquired draft picks and DB TJ Heath from Toronto for quarterback Drew Willy while sending a pick of their own to the Montreal Alouettes for Kevin Glenn.

“The opportunity to acquire a first round pick next year along with a player we have really liked this season in TJ Heath, and an experienced quarterback in Kevin Glenn was something we needed to strongly evaluate,” said General Manager Kyle Walters. “Ultimately, for a variety of factors, we felt this was the right move for our football team, both short and long term. We sincerely thank Drew Willy for his hard work, professionalism and dedication to our program over the past two plus seasons.”

BREAKING DOWN THE TRADES

To Winnipeg: QB Kevin Glenn
To Montreal: Winnipeg’s 4th Round Pick in 2017

Willy first landed in the CFL in 2012 as a member of the Saskatchewan Roughriders, making his first career start that September in a 28-17 loss to the Montreal Alouettes.

After serving as a backup to Darian Durant the rest of that season and throughout 2013, winning a Grey Cup on home turf with Saskatchewan, he was acquired by rookie Head Coach Mike O’Shea and the Bombers to become their starting quarterback.

He played his best football at the start of the 2015 season, guiding the Bombers to a winning record and throwing eight touchdown passes and three interceptions before suffering a knee injury that would sideline him the remainder of the season. 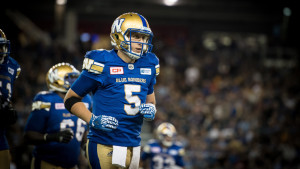 Two quarterbacks on the move but three teams heavily impacted by Sunday’s trades.  How does this all shake down?

A 6-foot-4, 220-pound Buffalo Bulls alum, Willy failed to regain that form at the start of the 2016 in the wake of an off-season full of hype and high expectations in the Manitoba capital. The 29-year-old was benched following a 1-4 start, while the Bombers have won six straight with Matt Nichols at the helm and now sit third in the West Division with a 7-4 record.

Heath (6-0, 190, Jacksonville State, September 11, 1987 in Alexandria, AL) is in his first CFL season, having played in ten games (nine starts) at halfback for Toronto. Heath has recorded a team-high five interceptions and 37 defensive tackles with the Argos. His five interceptions are tied for the league lead with Bombers linebacker Maurice Leggett.

“By making this trade, not only have we added depth to the quarterback position for this season, but we have added a young, talented and experienced quarterback for the future”

Heath signed with Toronto in May 2016 after stints in the NFL with the Jacksonville Jaguars, Buffalo Bills, Cleveland Browns, Miami Dolphins and New York Giants over the last five seasons. In four seasons at Jacksonville State, he had 145 tackles, 17.5 tackles for a loss, 10 interceptions (three of which were returned for touchdowns), three forced fumbles, one fumble recovery, two blocked kicks and 25 pass breakups.

Glenn sits third on the Bombers all-time passing yardage list at 18,116 and fifth on the club’s all-time passing touchdowns list. He led the club in passing for five straight seasons (2004-2008), and was the East Division Most Outstanding Player in 2007.