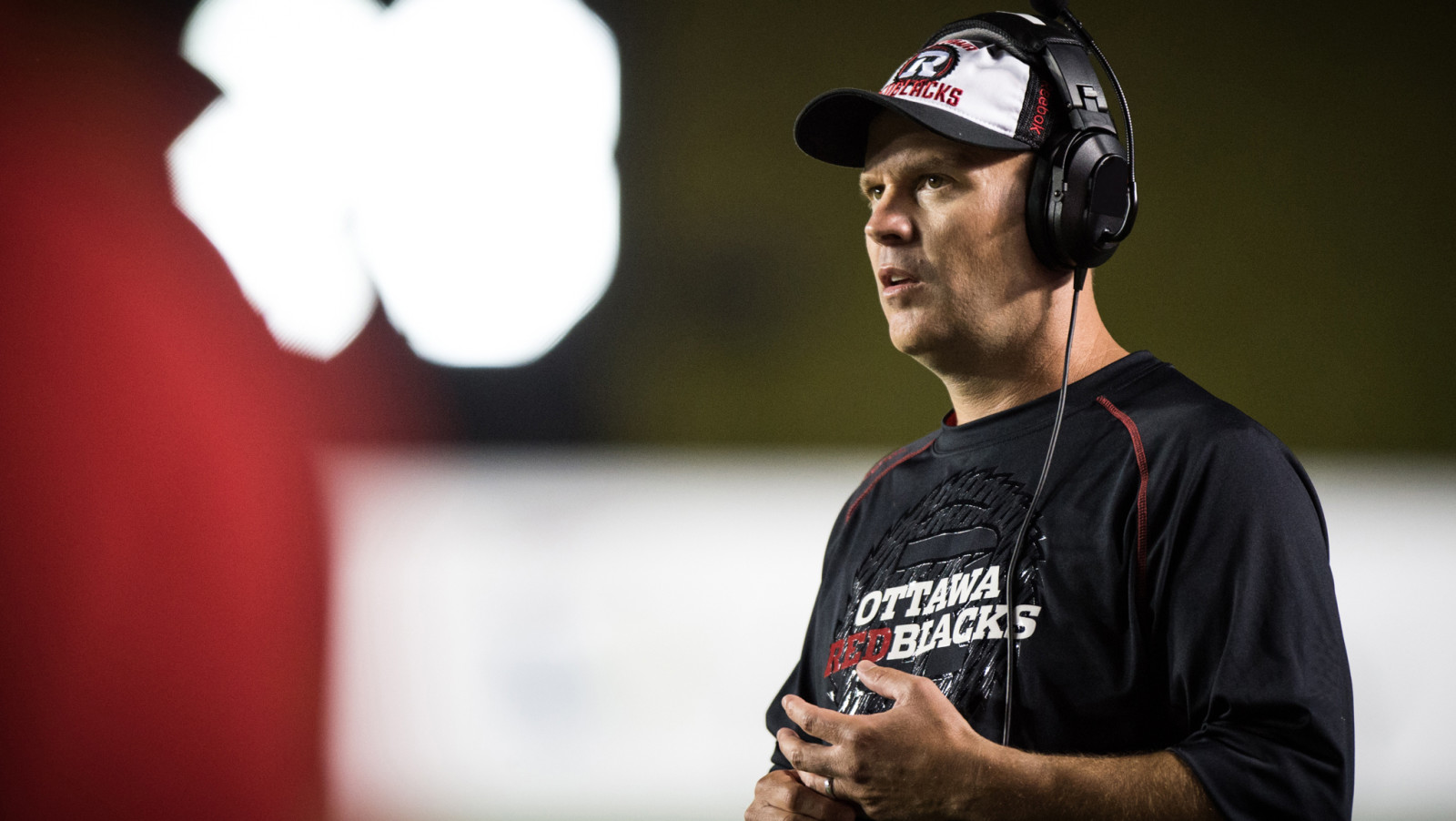 TORONTO – The Canadian Football League announced Monday that the Ottawa REDBLACKS have been fined $5,000 after determining that a player illegally practised with the club while on the 6-game injured list.

This action constitutes a violation of the CFL bylaws.

In addition to the fine, the REDBLACKS will have $6,761 deducted from their 2016 salary cap.

The REDBLACKS’ violation was the second of its kind to encounter a fine in 2016.

Earlier in the season, the CFL levied a $60,000 fine against the Saskatchewan Roughriders, as well as a deduction in excess of $26,000 off the Roughriders’ 2016 salary cap, for multiple roster violations.