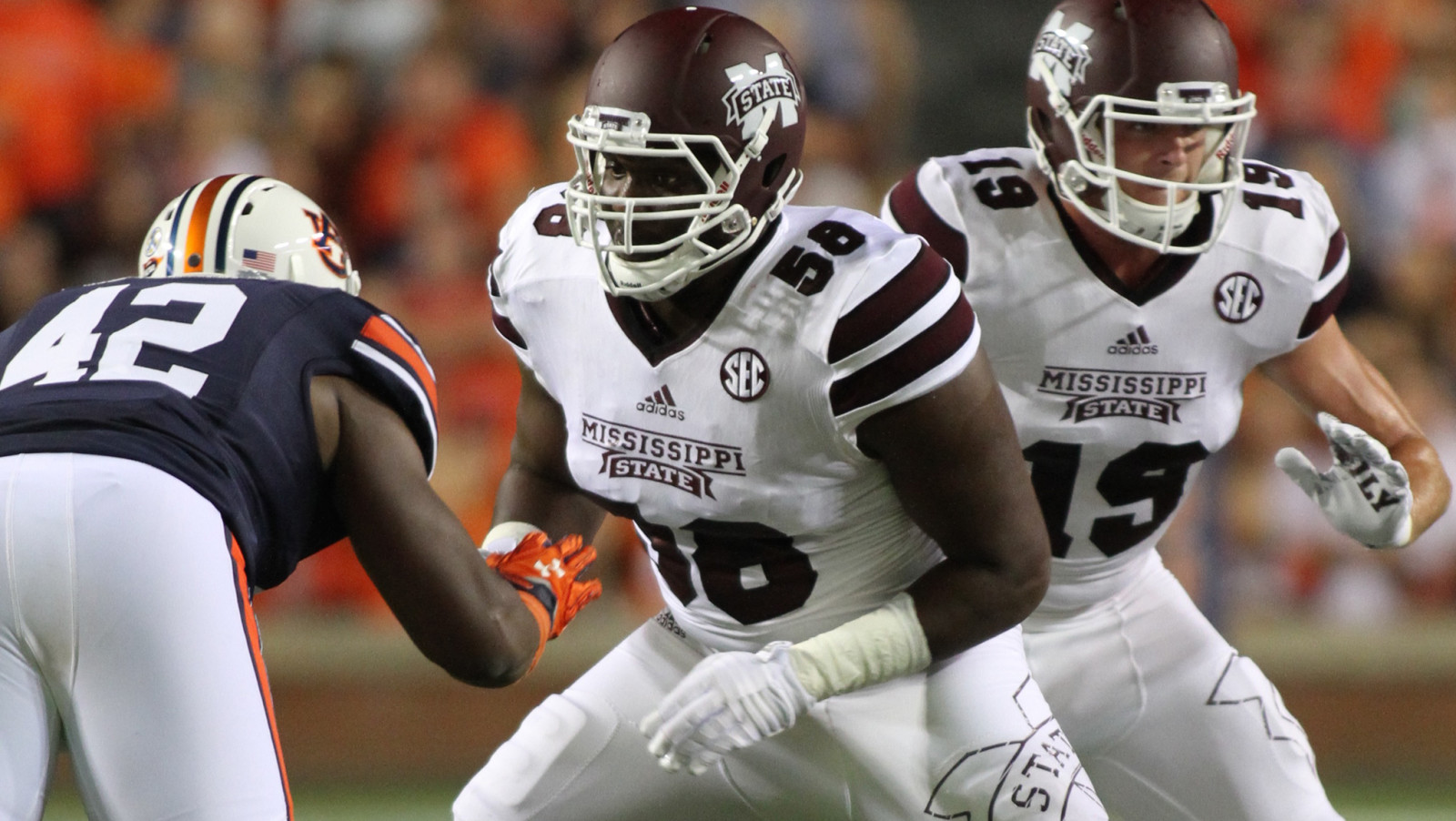 TORONTO — The Canadian Football League Scouting Bureau published on Thursday its first edition of the top-20 ranked prospects eligible for the 2017 CFL Draft.

Montreal’s Justin Senior from Mississippi State comes in as the number one ranked prospect. Senior has been a mainstay on the Bulldogs’ offensive line. The 6-foot-5, 310-pound lineman has appeared in 38 games and has started in 28, including both games so far this season. During his career in the Southeast Conference he has been named to the Academic Honour Roll for three consecutive years.

Ranked second, the highest-ranked CIS player is defensive lineman Kwaku Boateng from Laurier, who is also the highest-ranked defensive player on the list. In his first two games this season, the Milton, Ont. native has racked up eight tackles including three sacks during Laurier’s 2-0 start. 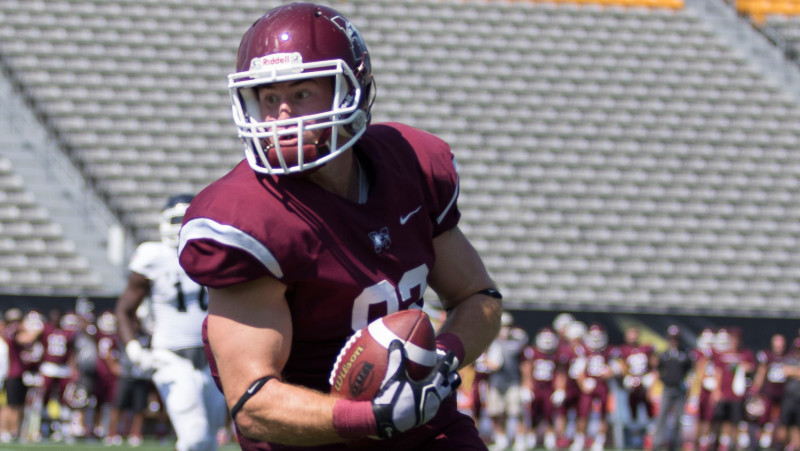 Nevada running back Akeel Lynch checks in at the third spot. The Toronto native transferred from Penn State after three seasons where he compiled 1,318 rushing yards on 262 carries (5.0 yards per carry) and seven touchdowns. He has five carries for 28 yards (5.6 yards per carry) this season with the Wolf Pack.

In the fourth slot is McMaster receiver Danny Vandervoort. Through three games, Vandervoort has three touchdowns on 11 receptions for 354 yards. The native of Barrie, Ont. notched back-to-back 100-plus receiving yard games to begin the season against Carleton and Toronto.

Rounding out the top five is Eli Ankou, a UCLA defensive lineman from Ottawa. The redshirt senior started UCLA’s two games versus Texas A&M and UNLV where he compiled five solo tackles and nine assisted tackles to begin the season.

A total of 15 schools are represented on the list, and Calgary, Carleton, Laurier and Laval each have two prospects represented. 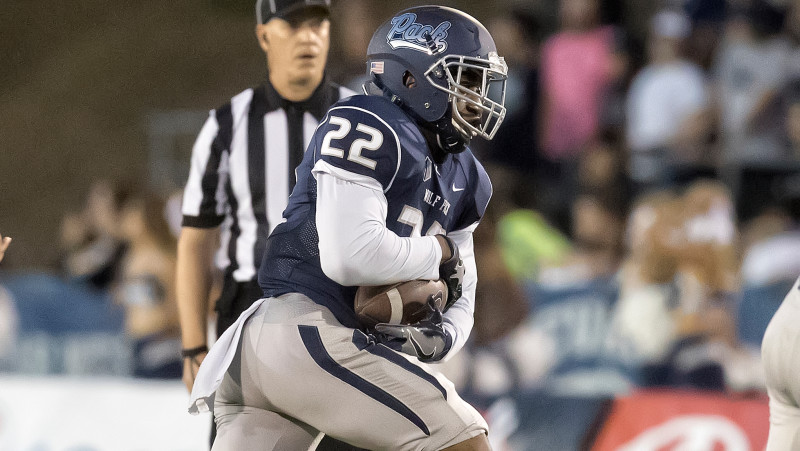