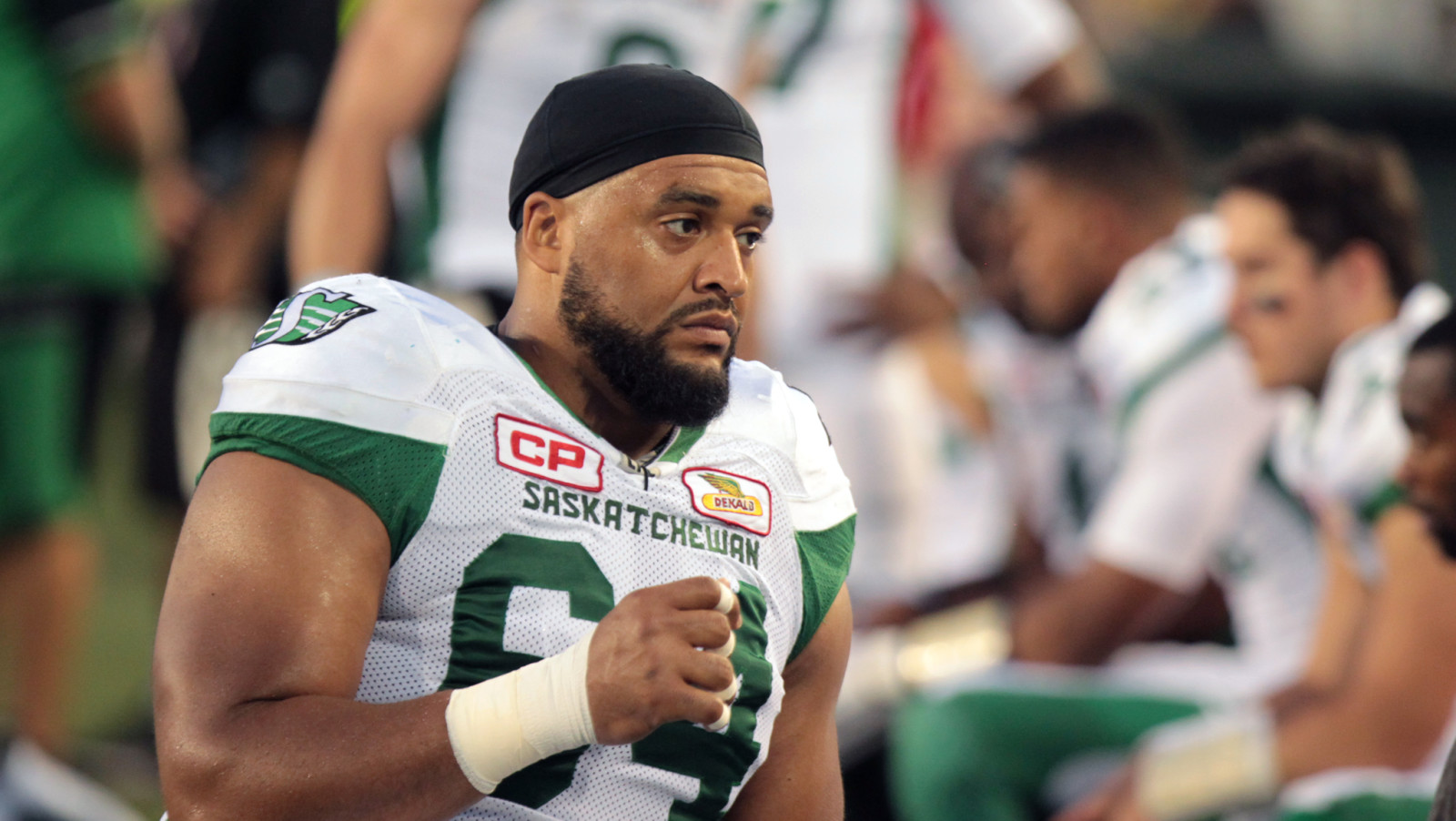 TORONTO — The Canadian Football League announced Thursday that two players have received fines for their actions during Week 13 action, including Hamilton Tiger-Cat Terrence Campbell, who has received a maximum fine.

Saskatchewan Roughriders offensive lineman Andrew Jones was also fined for his hit to the head of Edmonton Eskimos defensive back Marcell Young.

Campbell was handed the maximum fine for a hit to the head of a player in vulnerable position on Aaron Lavarias in the game against the Montreal Alouettes.