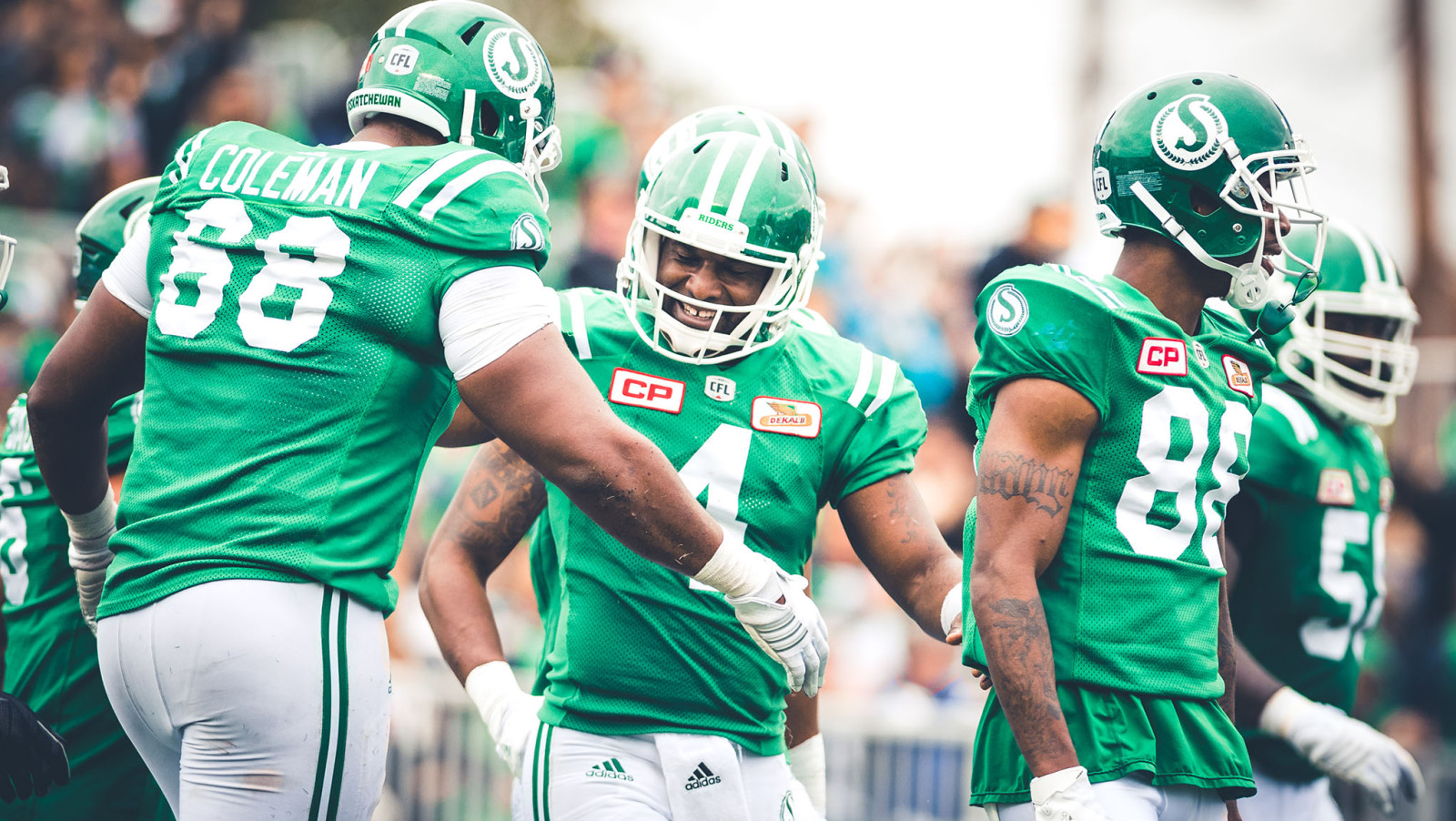 TORONTO — With the CFL season coming to a close and with playoff implications on the line, TSN’s groundbreaking Live Mic Broadcasts return featuring an expanded slate of marquee matchups airing throughout Thanksgiving weekend.

TSN delivers a slate of three Live Mic Broadcasts this weekend, including:

From the sidelines to the huddle, CFL ON TSN Live Mic Broadcasts take fans deeper into the game, featuring in-game sound from the quarterbacks and coaches of all six teams, including Saskatchewan (Darian Durant and Chris Jones, respectively), Ottawa (Trevor Harris and Rick Campbell), BC (Jonathon Jennings and Wally Buono), Winnipeg (Matt Nichols and Mike O’Shea), Edmonton (Mike Reilly and Jason Maas), and Montreal (Rakeem Cato and Jacques Chapdelaine).

“The CFLPA is thrilled to work with TSN and the CFL to build off the success of the inaugural Live Mic‎ Broadcast,” said Jeff Keeping, CFLPA President. “We are excited to share this unique experience with our great fans and have them in the huddle with our players during our Thanksgiving weekend games.‎”

“Earlier this season we broke ground on an innovative concept, delivering the first-ever regular season CFL Live Mic Broadcast from coast-to-coast-to-coast,” said Paul Graham, Vice-President and Executive Producer, Live Events, TSN. “Thanks to a great collaboration with the CFL, the CFLPA, and the teams, we’re thrilled to expand this feature on Thanksgiving weekend and hear even more live, in-the-moment reactions from CFL quarterbacks and coaches.”

The games also feature the CFL ON TSN panel – including host Rod Smith alongside analysts Chris Schultz, Matt Dunigan, and Milt Stegall – from the TSN Studio to deliver pre-game, halftime, and post-game news and analysis.

The CFL ON TSN’s inaugural Live Mic Broadcast saw a total of 2.4 million Canadians tune in for this unique broadcast experience in a matchup between the Calgary Stampeders and Hamilton Tiger-Cats on Sunday, Aug. 28.