Dickenson unhappy with team’s lack of focus in victory 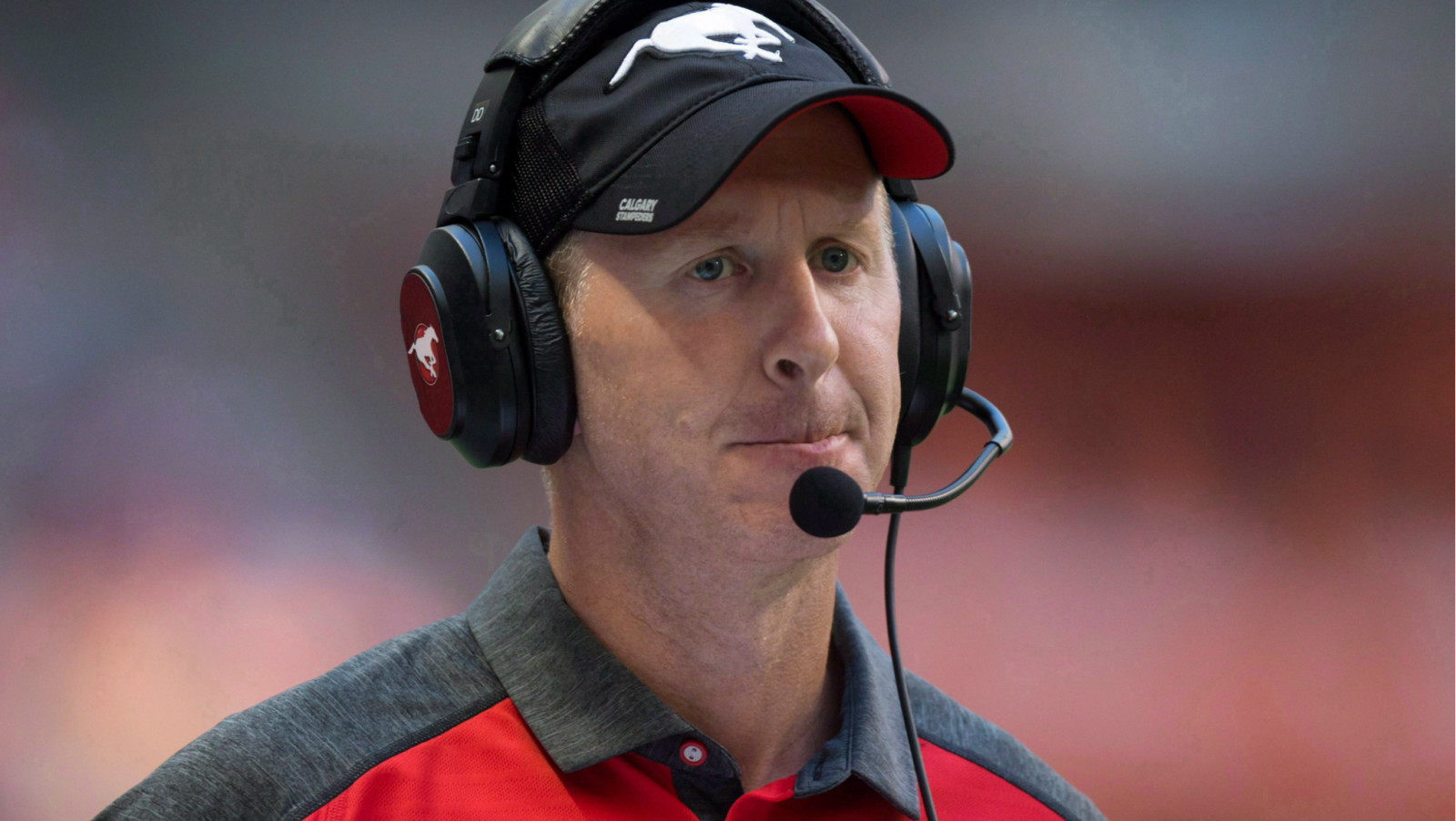 Dickenson unhappy with team’s lack of focus in victory

CALGARY – For a team that just won its 13th game in a row, one would think it’s tough to find something that went wrong.

Not so for the Calgary Stampeders.

Head coach Dave Dickenson lamented the team’s lack of focus during its 22-8 victory of the Montreal Alouettes.

The first half of the game featured a lockdown defensive battle from both sides as the Als and Stamps combined for just nine points before heading to the locker room at half time.

The second half, however, was a different story for Bo Levi Mitchell, who found his groove and finished the game with 256 yards and a touchdown.

Dickenson partly blames himself for the team’s lack of focus as they only hosted one practice in between game days.

“I think both offences on both teams, five days in between games, neither team looked sharp and looked organized as far as offences,” said Dickenson. “The defences stole the show. We didn’t have our best game. We were not as focused. The effort was still high, I just don’t feel like they were locked in to what we wanted to do.” 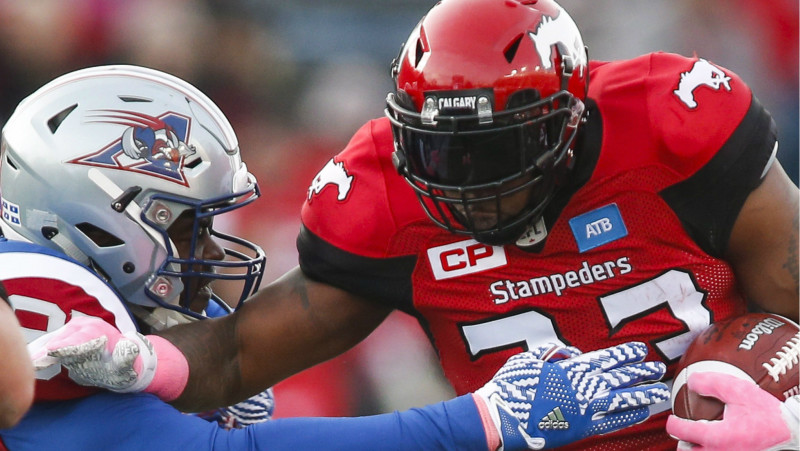 This far into the season, a team as good as the Stamps are expected to run like a well-oiled machine. Yet there were dropped passes from the wide-open receiving core and Dickenson wasn’t pleased with the amount of pressure being put on Mitchell.

“It was a concern. I thought our running backs and o-line were a little not on the same page.”

There was a good reason that the Als were shut off of the scoreboard until late in the fourth quarter. The Stamps defence recorded seven sacks on Rakeem Cato and forced the Montreal offence into negative total yardage in the third quarter. Cato finished the game with only 124 passing yards.

The Stampeders also forced three turnovers on downs on the Alouettes in the fourth quarter, stifling any sort of comeback attempt.

“I thought our guys handled their receivers well and had them basically shut out until we took the poor penalties at the end.”

The Stampeders have been playing at a historic pace all season and they host the Toronto Argonauts next week before visiting the Als in Montreal. They finish the season on a bye and will have another week off, having already clinched hosting the West Final.