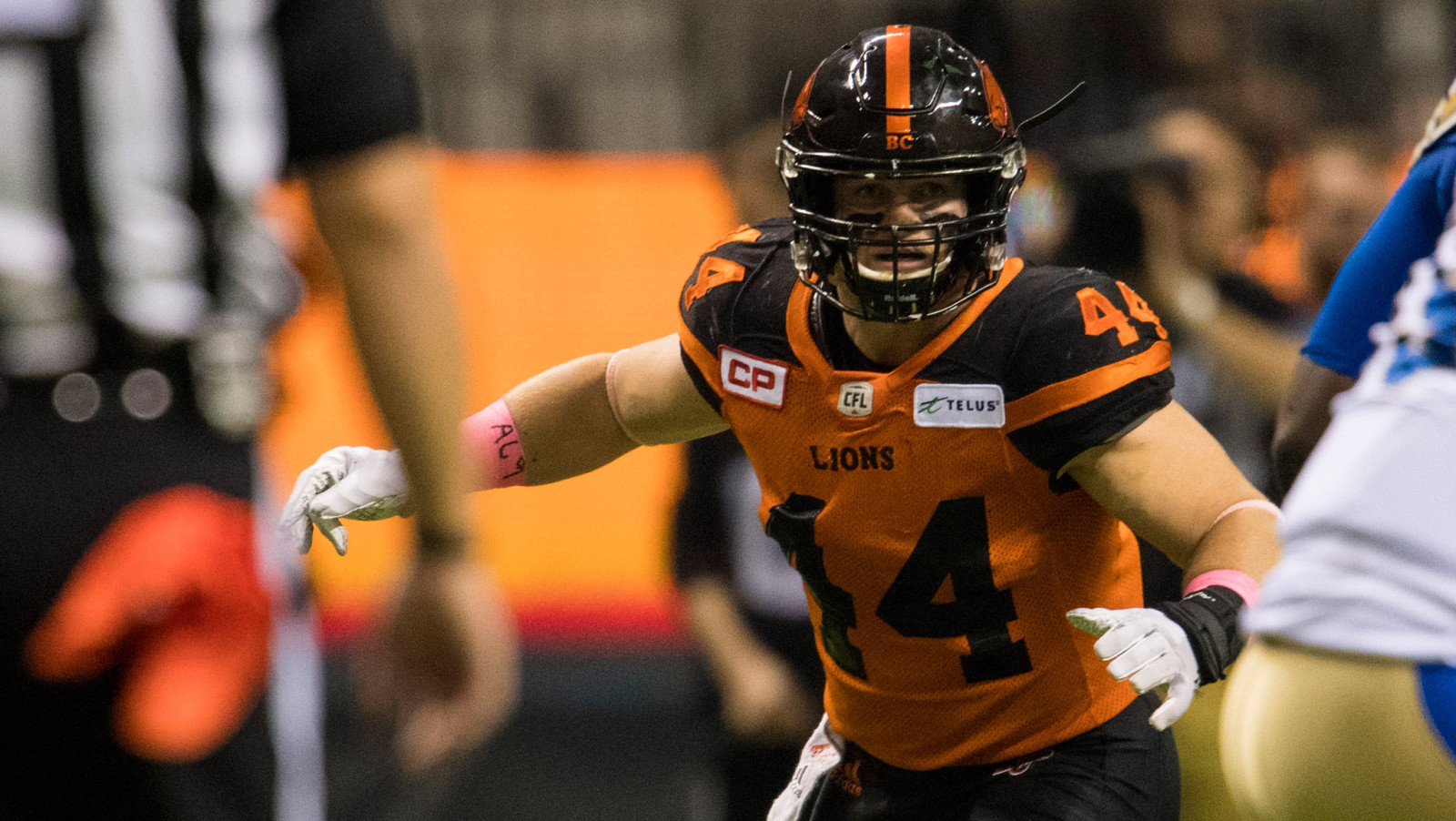 BC Lion Adam Bighill was fined for a low hit to Edmonton Eskimos quarterback Mike Reilly.

Montreal Alouette Winston Venable was fined for leading with the crown of his helmet on a hit to Saskatchewan Roughriders running back Joe McKnight.