Paul McCallum joins Lions after coming out of retirement 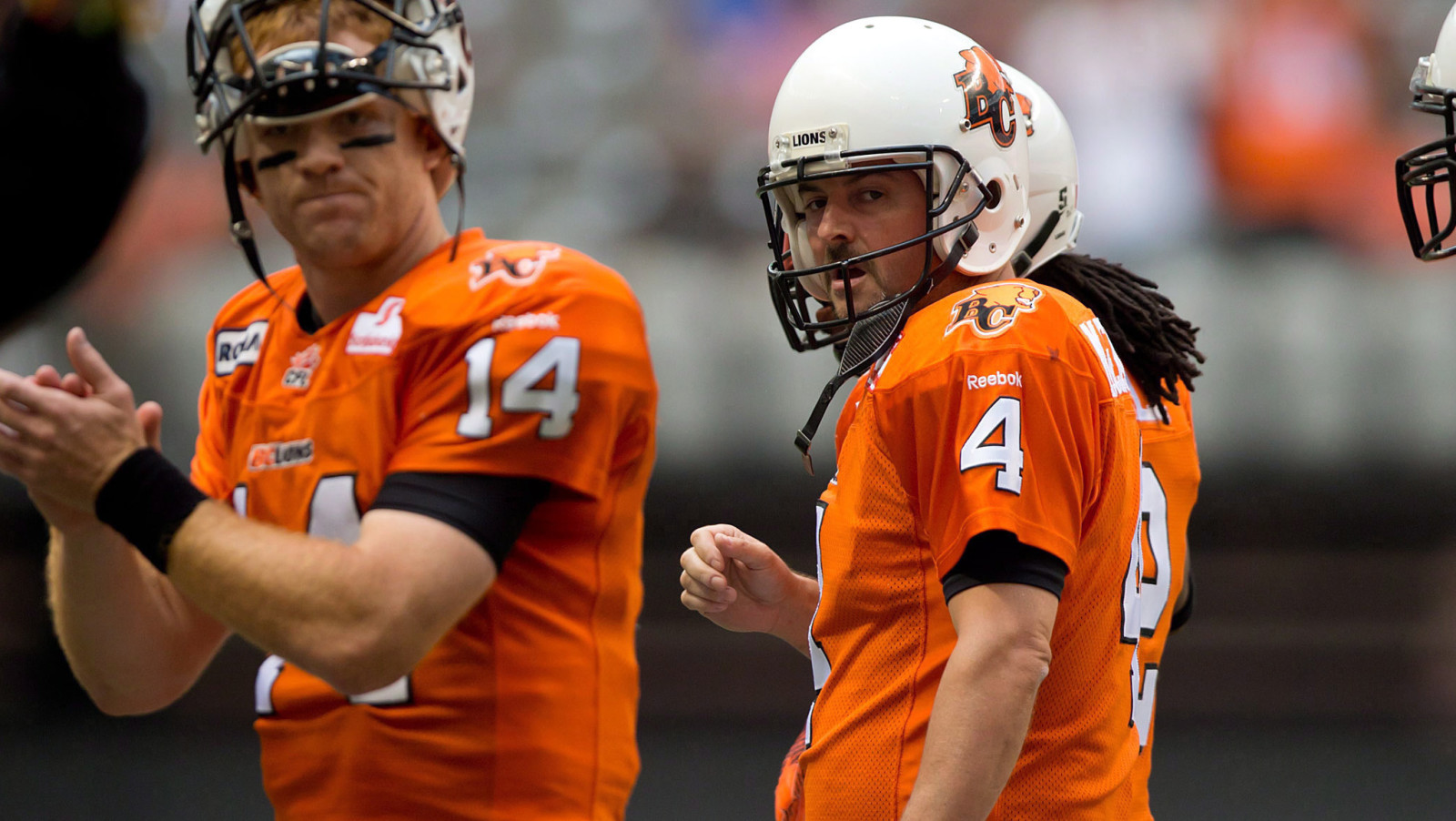 Paul McCallum joins Lions after coming out of retirement

VANCOUVER — The BC Lions are looking to get a leg up for the playoffs, announcing Tuesday they’ve added veteran kicker Paul McCallum.

The 46-year-old Vancouver native comes out of retirement to provide a boost to the Lions’ kicking game, which has struggled after Richie Leone missed two extra points and two field goals in the team’s win over Saskatchewan in Week 19.

“We need to ensure that all areas of our kicking game are competitive with our opponents,” said GM and head coach Wally Buono. “By bringing in Paul and his playoff production, this is now assured.”

McCallum was good on all 36 of his previous postseason field goal attempts for the Lions including a team-record six-for-six in the 2006 Grey Cup win by the club.

“I’m happy to return and do whatever I can to help the club win a championship,” said McCallum. “I believe that Richie and I together give the team a very strong kicking combination.”

In accordance with CFL rules, the club has a 10-day window to evaluate a retired player before assigning him a specific roster status.

The next BC Lions home game is Saturday, Nov. 5 against the Saskatchewan Roughriders.