Status Report: Who’s in and who’s out for Sunday’s Semis 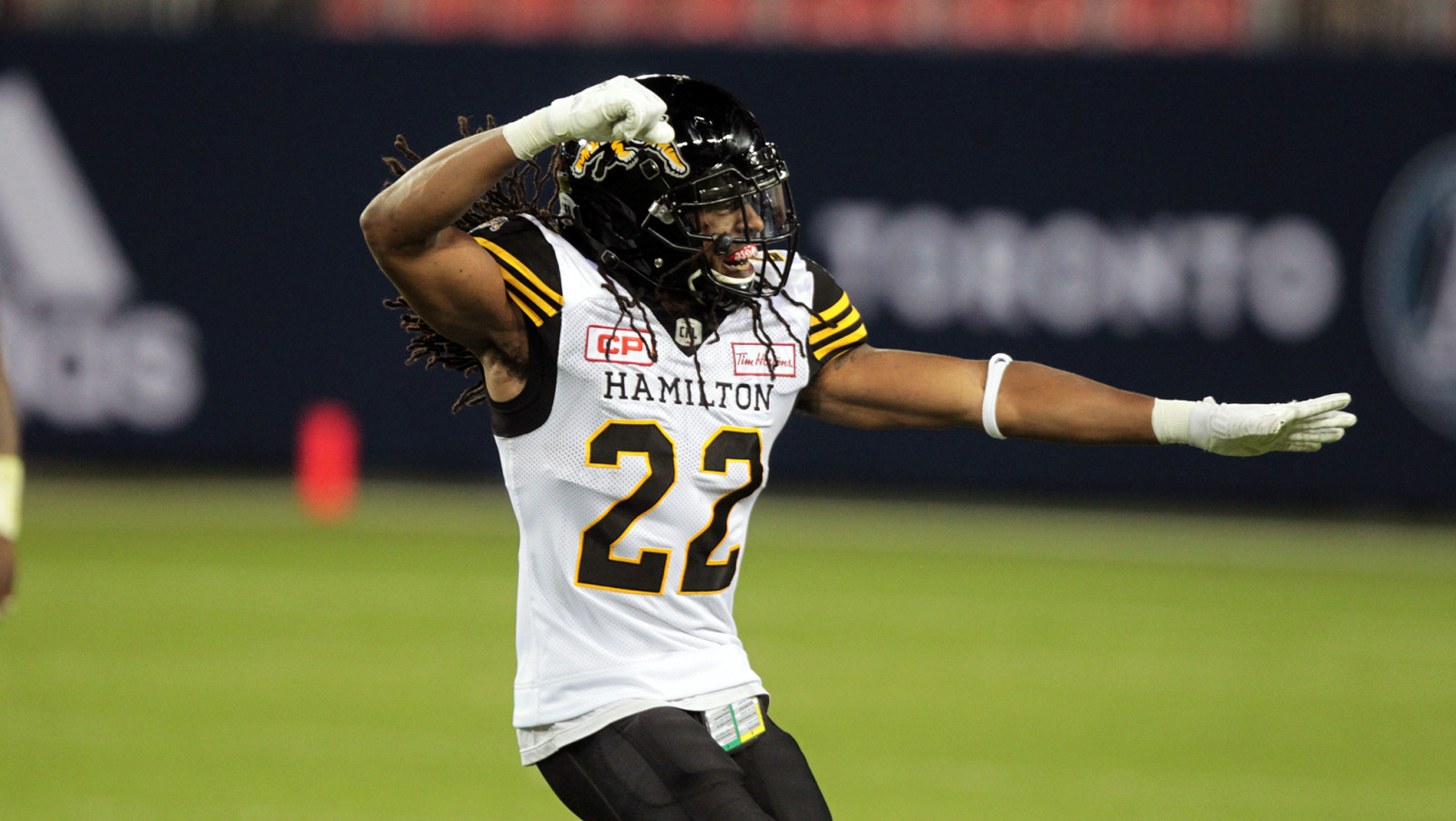 Status Report: Who’s in and who’s out for Sunday’s Semis

TORONTO — Who hits the injured list? What final adjustments are being made before the biggest game of the season? CFL.ca delivers all the last-minute roster moves ahead of Sunday’s Division Semi-Finals.  The most notable change is at safety in Hamilton where Courtney Stephen will make his return to the secondary.

WESTERN SEMI-FINAL: Winnipeg at BC