Ticats DB Stephen out for rest of Eastern Semi 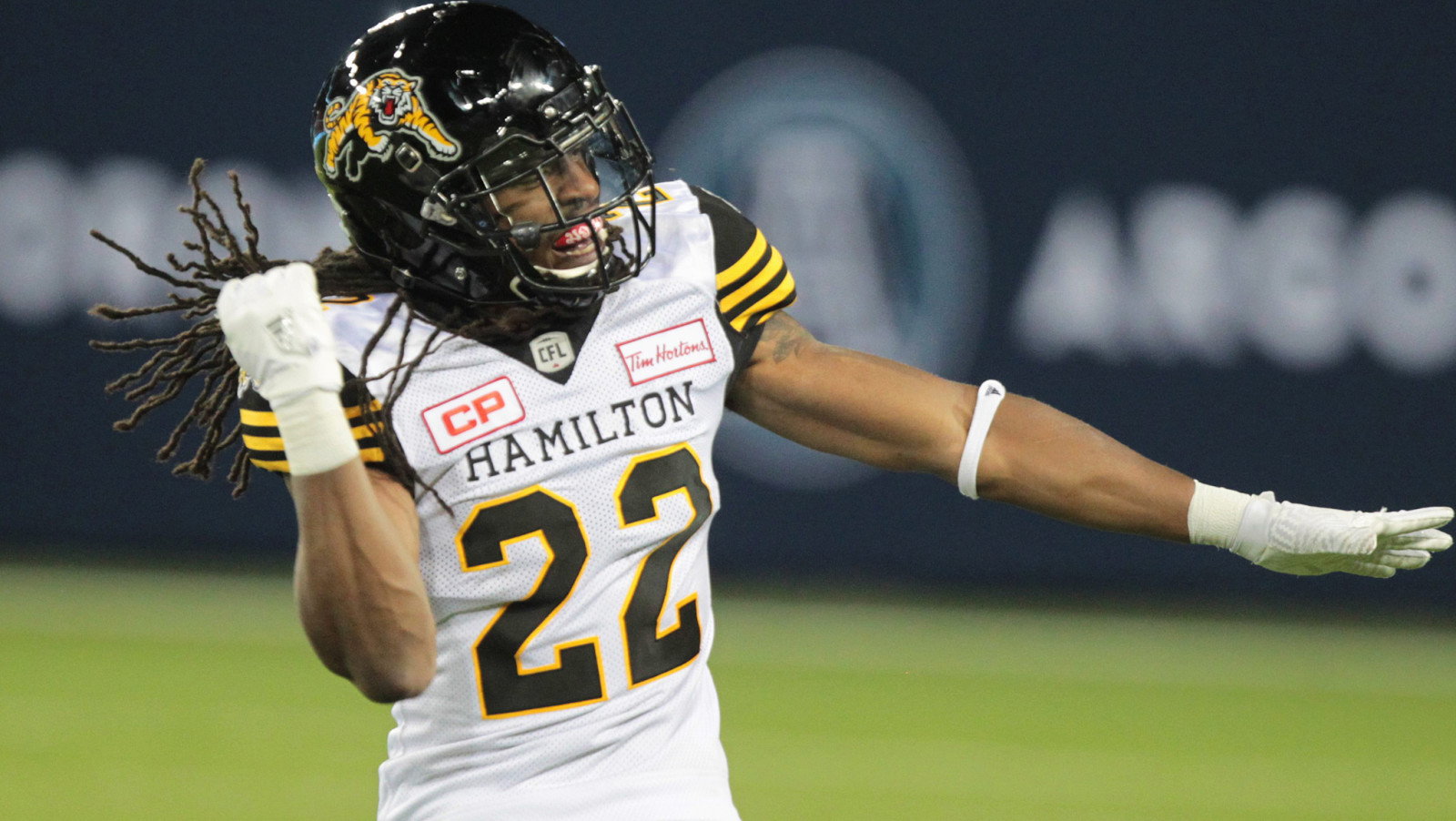 Ticats DB Stephen out for rest of Eastern Semi

HAMILTON –  The Hamilton Tiger-Cats defence has taken a hit as defensive back Courtney Stephen will not return to the team’s Eastern Semi-Final game.

#Ticats safety Courtney Stephen will not return to the game. #GCPlayoffs

Stephen was hurt in the first half and briefly returned but will be on the sidelines for the rest of the contest. He recorded one tackle. Stephen was replaced in the game by Mike Daly, who later got hurt in the third quarter.

The Brampton, ON native recorded two interceptions, two sacks and forced three fumbles during in 12 games during the regular season.