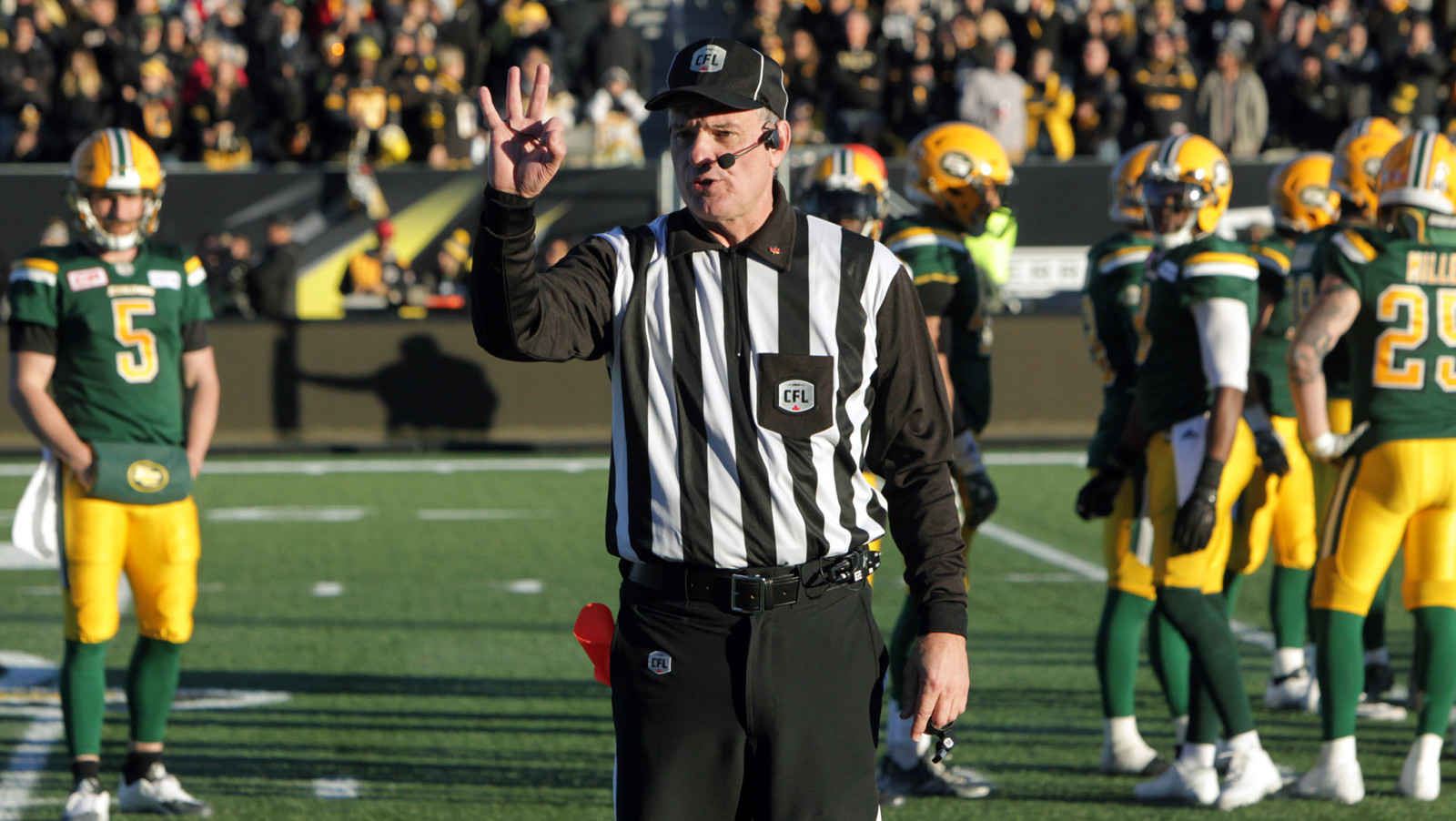 This group of officials were the highest rated officials at their respective positions during the 2016 season.