Burris takes the field; gets the start despite injury scare 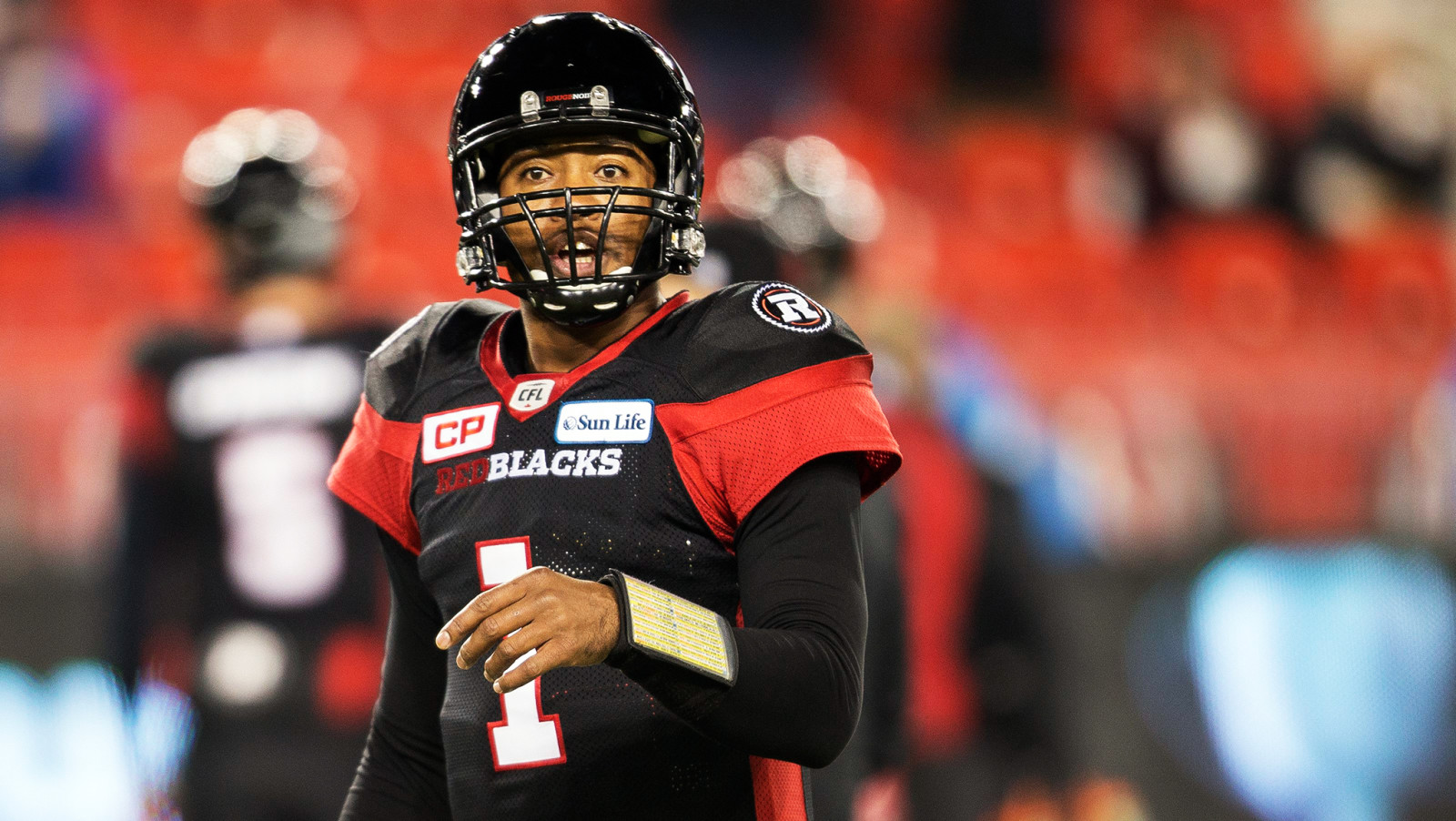 Burris takes the field; gets the start despite injury scare

TORONTO — Despite an injury scare during warm-ups, Henry Burris is the Ottawa REDBLACKS’ starting quarterback for the 104th Grey Cup presented by Shaw.

Burris was absent from his team’s introduction as well as the opening coin toss while backup Trevor Harris had his helmet on ready to go after, according to TSN 1200’s AJ Jakubec, Burris’ knee locked up during the warm up.

Burris took the field to warm up shortly after, however, then entered the game on Ottawa’s first sequence.

The report was initially tweeted by Jakubec less than 40 minutes before kickoff:

Henry Burris limped off the field. Word circulating he might not play. #CFL #RNation #GreyCup

Ottawa takes on Calgary on Sunday night at Toronto’s BMO Field. The game can be seen live on TSN/RDS or followed via CFL.ca Game Tracker.