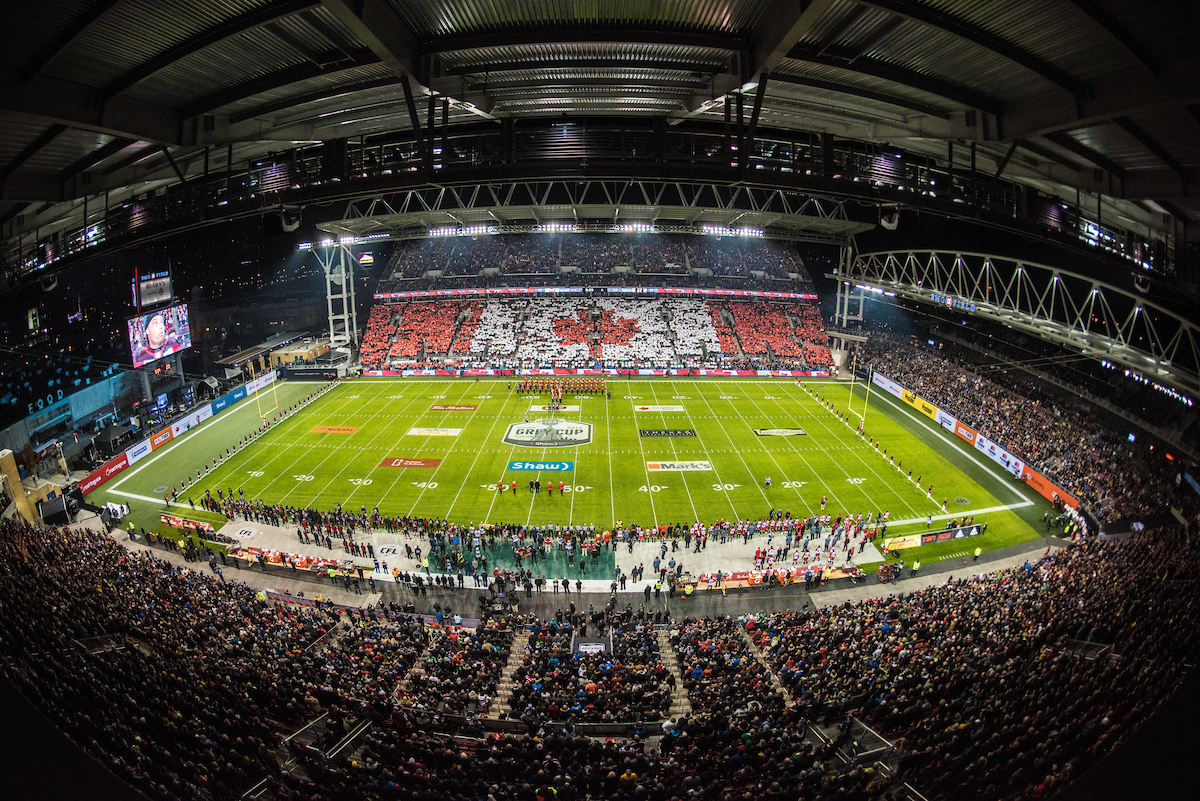 The Grey Cup continues to be one of the country’s biggest television events, with 10 million unique viewers, or nearly 30% of Canadians, tuning in to TSN and RDS for last night’s overtime thriller at the 104th Grey Cup presented by Shaw, according to preliminary overnight data from Numeris. Overall, the total reach grew 3% compared to last year.

An average audience of 3.9 million viewers tuned in to TSN (3.6 million) and RDS (254,000) as the Ottawa REDBLACKS’ secured a dramatic 39-33 OT win over the Calgary Stampeders in what was one of the greatest CFL championship games in league history.

The average audience for the 104th Grey Cup presented by Shaw peaked at 5.7 million viewers late in the fourth quarter as a Calgary field goal forced the game into overtime, which saw Ottawa’s Ernest Jackson secure an 18-yard strike from Grey Cup MVP Henry Burris for the game’s decisive score.

TSN’s exclusive live coverage of the 104th GREY CUP presented by Shaw also made TSN the most-watched channel in Canada on Sunday, ahead of all conventional network overnight audiences by 151%.

The 104th Grey Cup presented by Shaw caps off a successful CFL on TSN season that saw the average audience for regular season games grow 3% overall, and 7% in the key 18-49 demographic nationwide. As well, the CFL’s Western and Eastern Semi-Finals marked an increase of 14% compared to last year, attracting 1.1 million and 903,000 viewers to TSN, respectively.