Stamps disheartened with not winning for fallen mate 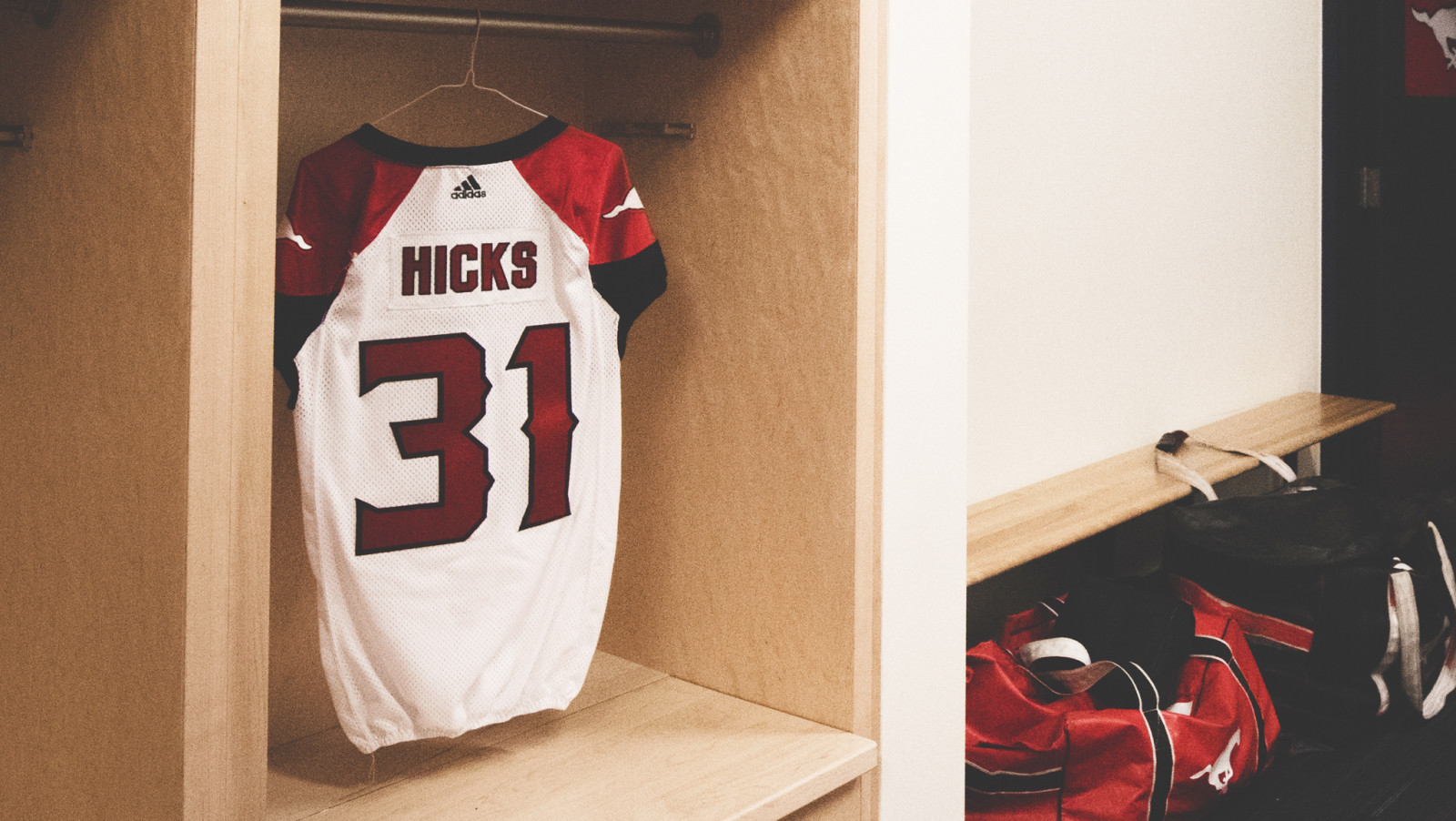 Stamps disheartened with not winning for fallen mate

By losing 39-33 in overtime to the Ottawa REDBLACKS, the Stampeders failed in a promise to a fallen teammate.

The Stampeders wanted to win Sunday’s 104th Grey Cup presented by Shaw to honour defensive back Mylan Hicks who was shot and killed September 25th following an altercation outside a Calgary nightclub. 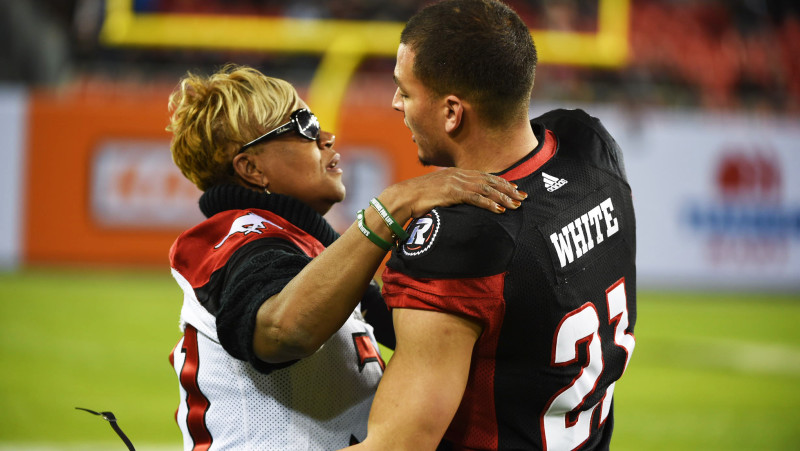 “We let down more than just ourselves tonight,” said defensive back Josh Bell.

Hicks’ mother Renee Hill made the trip from Detroit to attend the Grey Cup. Prior to the game, she was on the field where she exchanged hugs with the Stampeder players.

“Having Miss Renne here, we wanted to go out there and finish off the season right for Mylan,” said offensive lineman Derek Dennis.

Hicks, 23, grew up in Detroit and played his college football at Michigan State. He was spotted at a free-agent camp in Florida and had spent the season on the Stampeders’ practice roster.

On the night he died Hicks showed up late at the nightclub and tried to be peacemaker in an altercation that happened outside.

The Stampeders honoured Hicks by keeping his helmet and shoulder pads hanging in his stall in the Calgary locker room for the rest of the season. Defensive back Jamar Wall switched to wearing Hicks’ No. 31.

Calgary defence end Charleston Hughes believes Hicks still would have been proud of the Stampeders.

“We all went out and gave it are all,” said Hughes. “We came back from a deficit and took the game into overtime. We just didn’t finish.