Report: Maciocia no longer an option for Als GM job 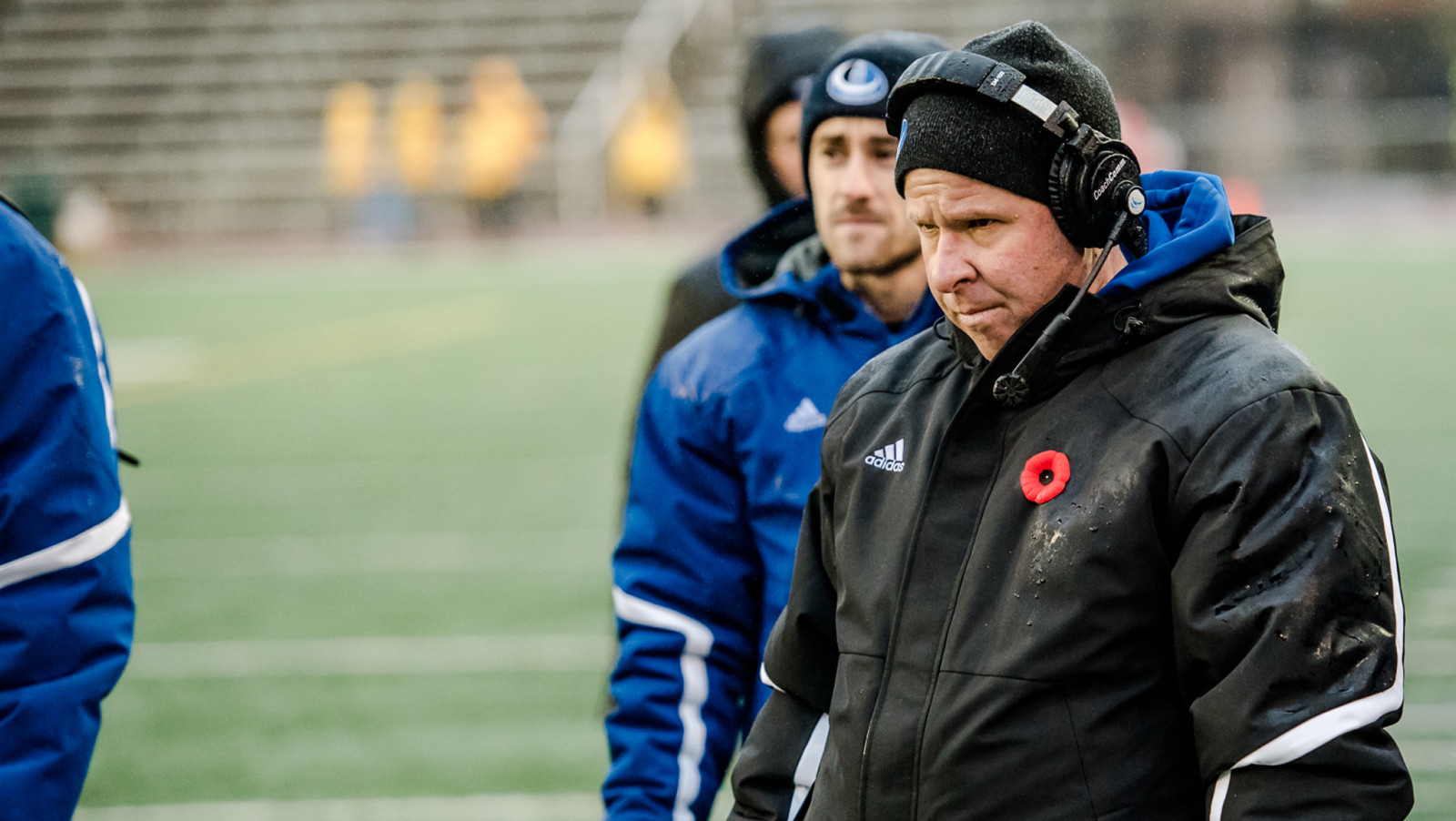 Report: Maciocia no longer an option for Als GM job

MONTREAL — Another day, another potential twist in the search for the next general manager of the Montreal Alouettes.

Friday it was reported that the Als were looking at a multi-tiered management structure with Danny Maciocia potentially leading the squad.  The Montreal Carabins head coach has been considered by many to be the leading candidate for the position but it seems as though he is no longer in the mix following a report from Herb Zurkowsky of the Montreal Gazette and a rather telling tweet by the former Eskimos GM himself.

“I’m confirming to you that I’m staying at U de M,” Maciocia told Zurkowsky and since, a number of reports have surfaced consistent with him no longer being an option for the Alouettes post.  Maciocia reportedly also told TSN’s Gary Lawless that “timing and fit” wasn’t right with Alouettes.

It has been confirmed. Danny Maciocia will not join the Alouettes and will remain as HC with the Carabins. @CFL

Maciocia has spent the last three seasons coaching at the university level, most recently with the Montreal Carabins where he won a Vanier Cup Championship in 2014.

Maciocia began his CFL career with the Alouettes following their move from Baltimore to Montreal in 1996, From then until 2001 he held many positions, serving primarily as an assistant coach and Offensive Coordinator. In 2002, Maciocia was named the Offensive Coordinator of the Edmonton Eskimos, winning a Grey Cup in 2003, and earning a head coaching position from 2005 to 2008.

This speculation is just the latest in what has been an eventful week in the Als’ GM search.  Earlier in the week, TSN‘s Gary Lawless reported Sunderland wasn’t the only presumed lead candidate and also said that talks between the Alouettes and Maciocia had been far from extensive.

Is Reed still in the running? 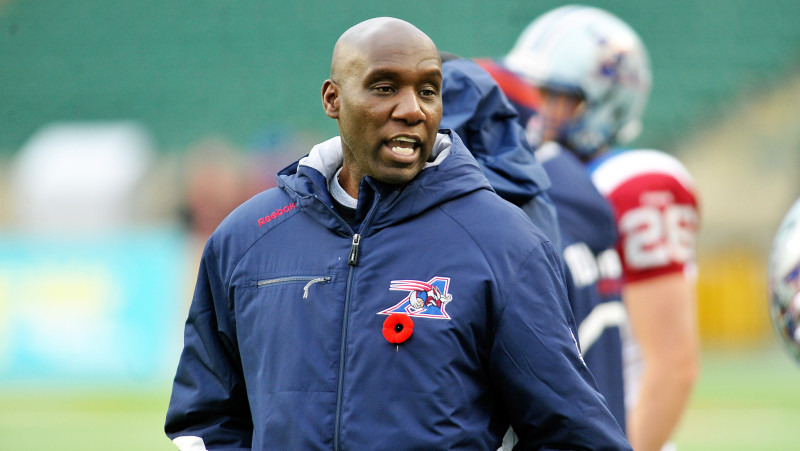 So where does this recent development leave current assistant Kavis Reed?

On Friday, Zurkowsky reported that, the Alouettes’ special teams coordinator be in play for the GM role:

Beginning to hear, more and more, that Kavis Reed is the darkhorse candidate to become #AlsMTL new GM.

If Reed does indeed land the job, it would be the first executive position for a coach that has spent the majority of his CFL career as a coordinator on the defensive side of the ball. From 2011 to 2013, Reed served as head coach for the Edmonton Eskimos where he posted a 22-32 record with two playoff berths.