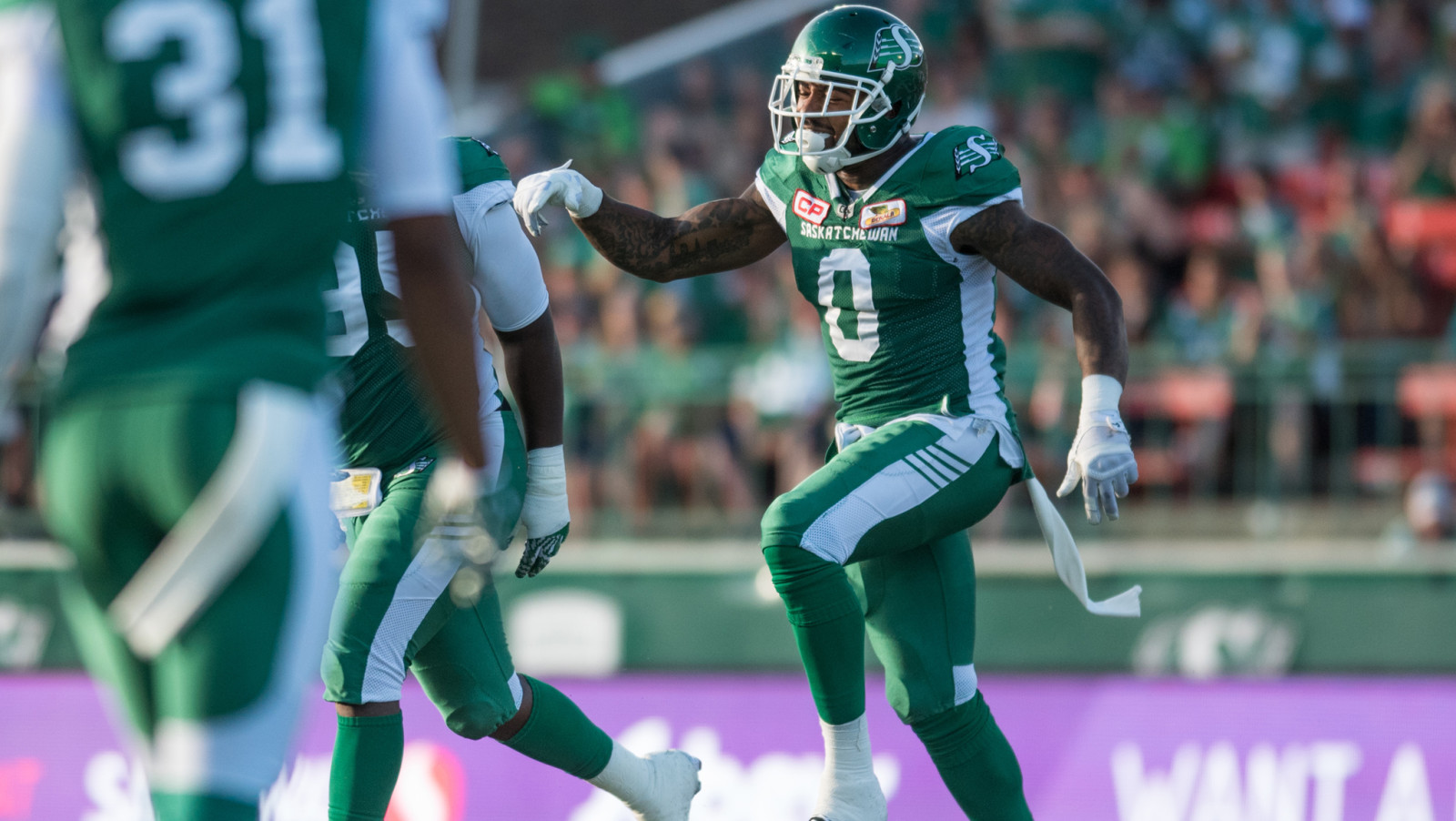 REGINA — The Saskatchewan Roughriders announced Wednesday that international defensive lineman Jonathan Newsome has signed an extension to remain with the team through 2018. As per team policy, financial details of the contract were not released.

Newsome joined the Riders during training camp last season after spending two seasons with the Indianapolis Colts where he was selected in the 5th round (164th overall) of the 2014 NFL Draft.

Through two seasons with the Colts, the 25-year-old product of Ball State picked up 47 defensive tackles, 7.5 quarterback sacks and four forced fumbles. Newsome finished 2014 with a team leading 6.5 quarterback sacks, the second-most amongst NFL rookies that season.