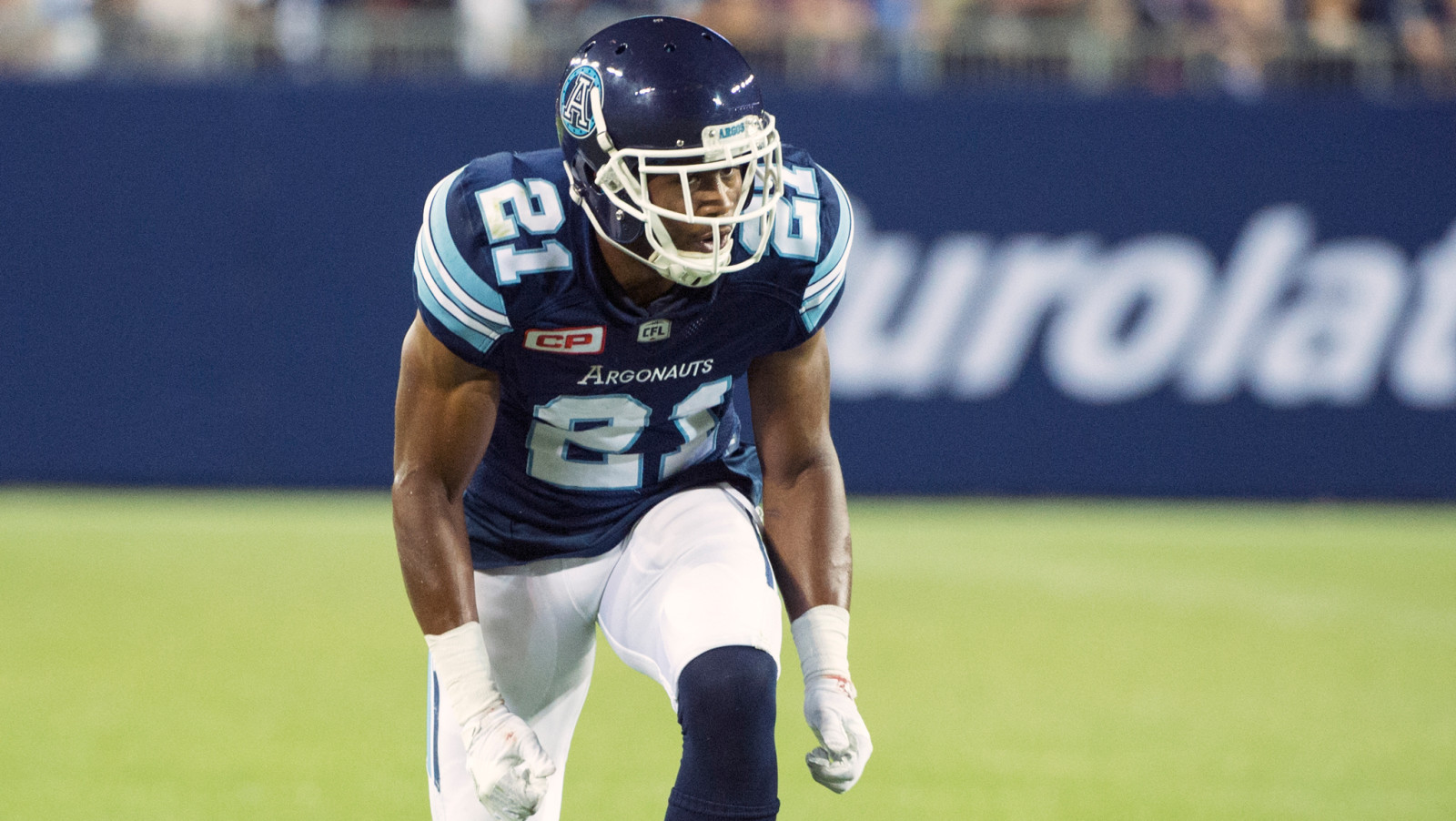 The native of New York, New York began his CFL career in 2015 with the Argonauts. During his time in Toronto, Hazelton recorded 97 receptions for 1,164 yards and nine touchdowns in 24 regular season games. He was also the East Division finalist for CFL Rookie of the Year.