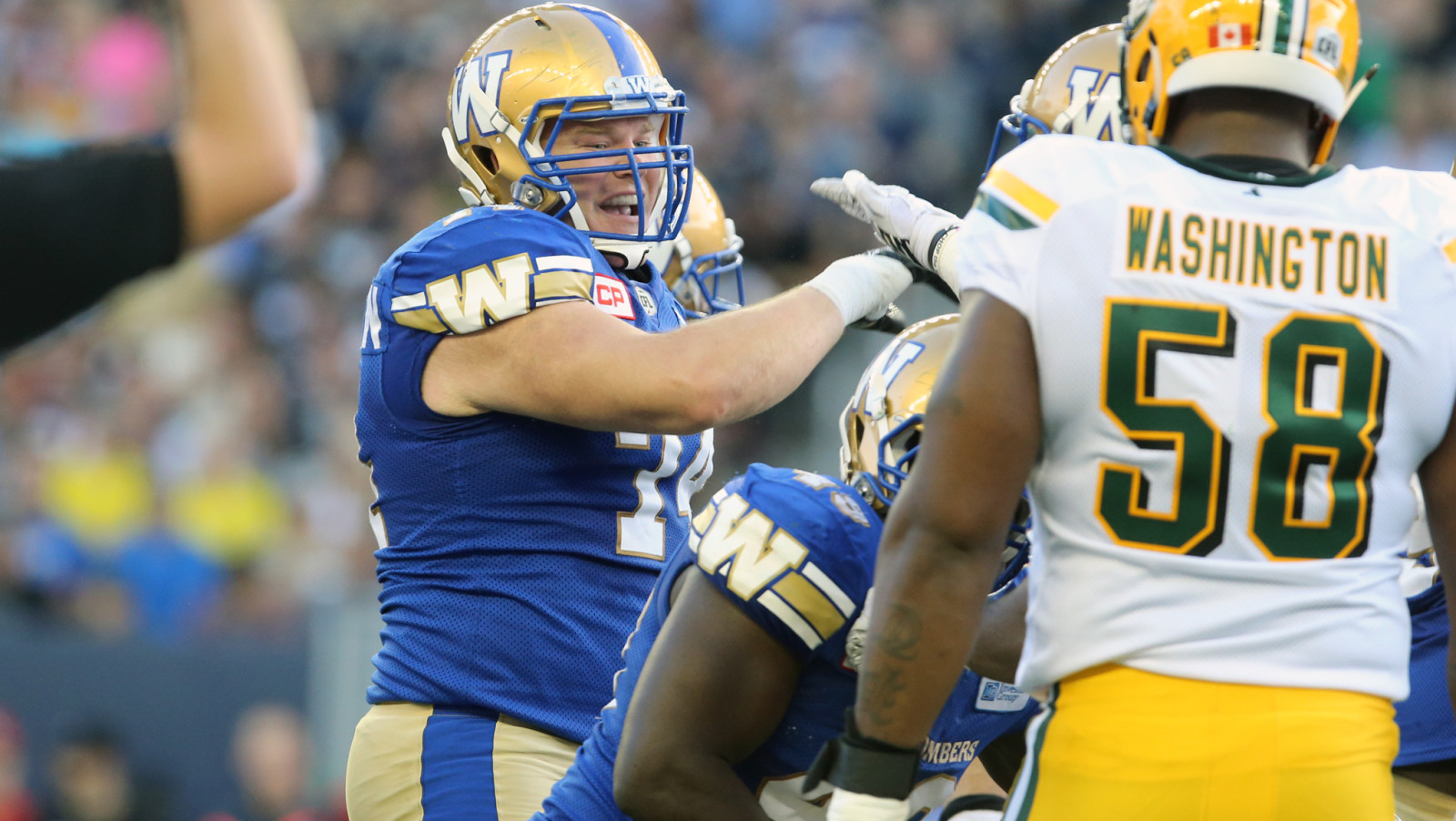 Shologan, a 6-foot-2, 295-pound interior lineman, played nine seasons in the CFL, including the last one with the Winnipeg Blue Bombers, during which the 31-year-old made 22 defensive tackles and two sacks, in 18 games.

“We are very happy to add a player of Keith’s caliber to our defensive squad,” said Alouettes general manager Kavis Reed. “We have acquired a Canadian player which will give us even more flexibility with our ratio, all while disrupting opposing offensive lines.” 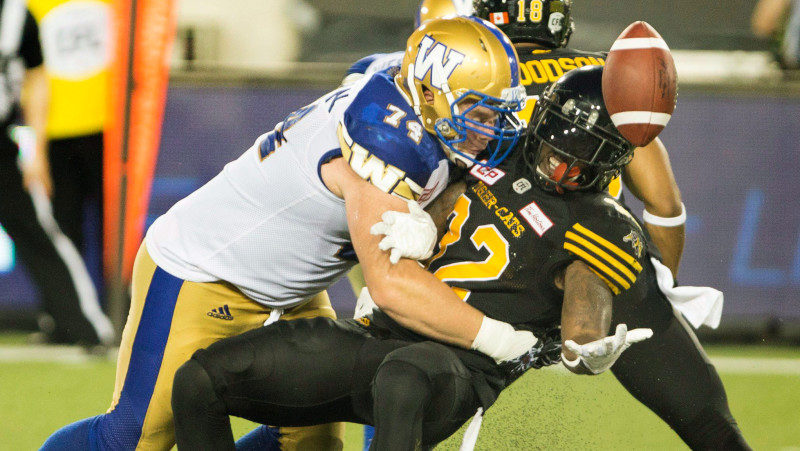 Shologan, 31, was released by the Bombers on Tuesday nearly a year after signing a marquee free agent deal.

The Spruce Grove, Alta. native played 140 career-games in the CFL with the Saskatchewan Roughriders, Ottawa REDBLACKS and Bombers, amassing 204 defensive tackles, including 25 quarterback sacks, while recovering six fumbles. He helped the Roughriders, who drafted him in the first round (fourth overall) in 2008, win the Grey Cup in 2013.

The former Central Florida University Knight also played in the 2009 and 2010 Grey Cup games, both won by the Alouettes. He was named the Most Outstanding Canadian in the 2010 game. He also helped the REDBLACKS reach the Grey Cup game in only their second year in 2015.