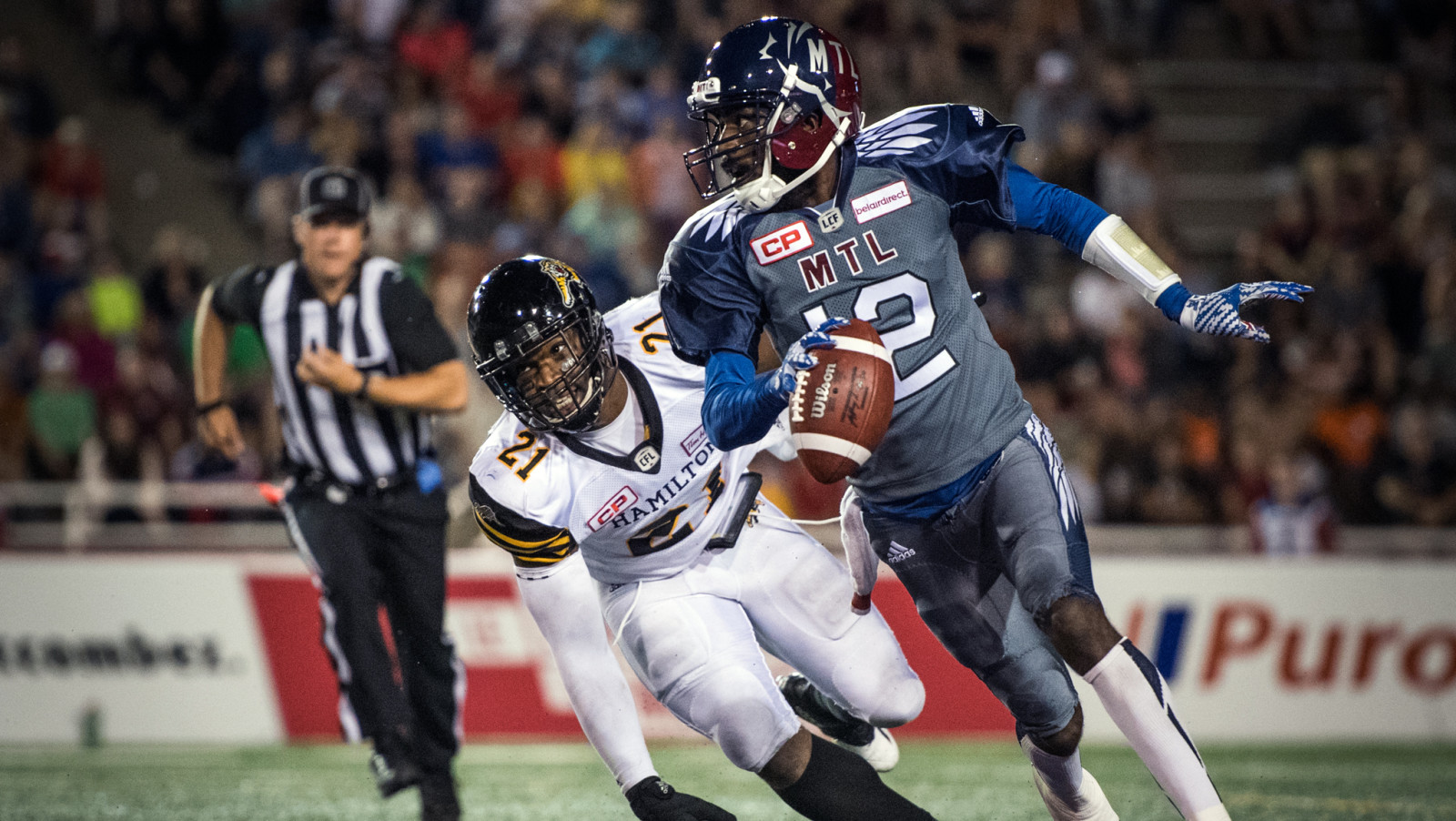 MONTREAL — The Montreal Alouttes continue to tinker with their quarterback depth charter as the club announced Monday it has released pivot Rakeem Cato.

The Marshall product saw action in 22 career games over a two-year span in Montreal, completing 296 of 432 passes for 3,570 yards, 17 touchdowns and 11 interceptions.

His release comes after a trade last month that landed Montreal veteran Darian Durant and the emergence of rookie Vernon Adams late in 2016.

Cato had a dream beginning to his CFL career back in 2015, upsetting the then-favourite Calgary Stampeders in his first career start. Since then, he has had an up-and-down tenure with the Als as they looked to find continuity under centre.