Out of the Gate: No shortage of storylines in Week 1 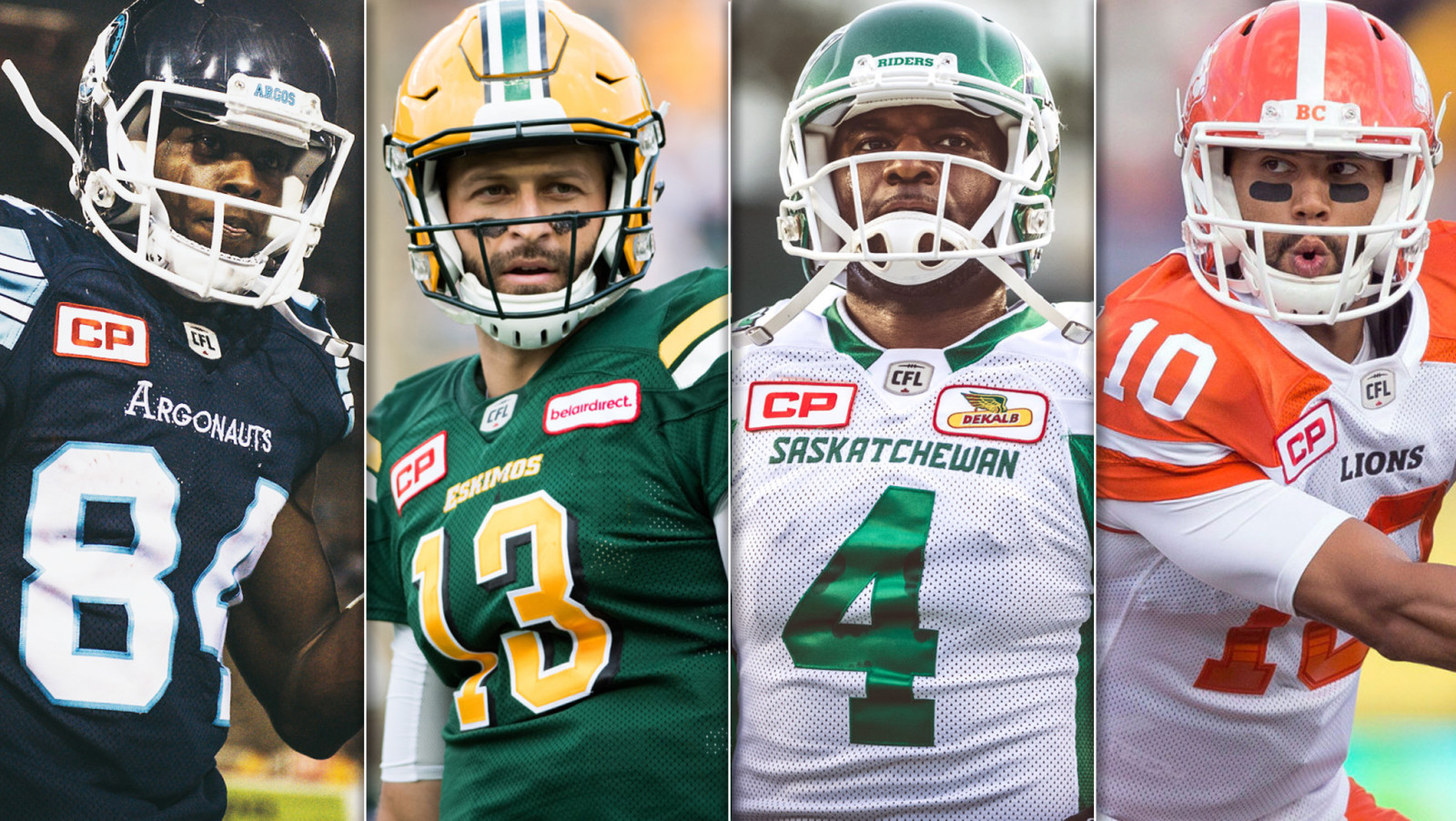 Out of the Gate: No shortage of storylines in Week 1

TORONTO — The Canadian Football League unveiled its 2017 game schedule on Tuesday afternoon, doing its part to ensure Canada’s 150th birthday year is full of fireworks.  It explodes out of the gate with marquee matchups on CFL Kickoff Weekend June 22-25 with a Week 1 that is packed full of storylines.

Here is a look at how it all shakes down when the regular season begins in June:

The wait is short for Darian Durant to face his former team. The former Saskatchewan Roughrider of 11 seasons will suit up for the Als and face his old team in what promises to be a drama-packed first game of the season.

On the other sideline, former Alouettes Kevin Glenn and Duron Carter will return to Montreal each looking to play the role of villain.

Is there a better way to kick off the 2017 calendar?

These teams could look quite different when they square off on June 23 but the intensity will be high.

It was only a handful of months ago that the REDBLACKS pulled off the largest upset in Grey Cup history, taking down the 15-2-1 Calgary Stampeders in overtime.

Revenge is a pretty fitting theme for Week 1.

Can Jonathon Jennings take the next step in 2017?  The upstart QB will have his first chance to show the Lions are ready to take a run at the Western title by taking on a division foe at BC Place.

Mike Reilly and the Edmonton Eskimos come to town for a Saturday evening matchup to set the tone in what is going to be an ultra-competitive division in ’17.

This one never gets old.

The Hamilton Tiger-Cats and Toronto Argonauts renew one of the oldest and fiercest rivalries in all of sport on Sunday afternoon at BMO Field.  Last year each team took a convincing win over the other, book-ending an epic Labour Day clash that went down to the wire.