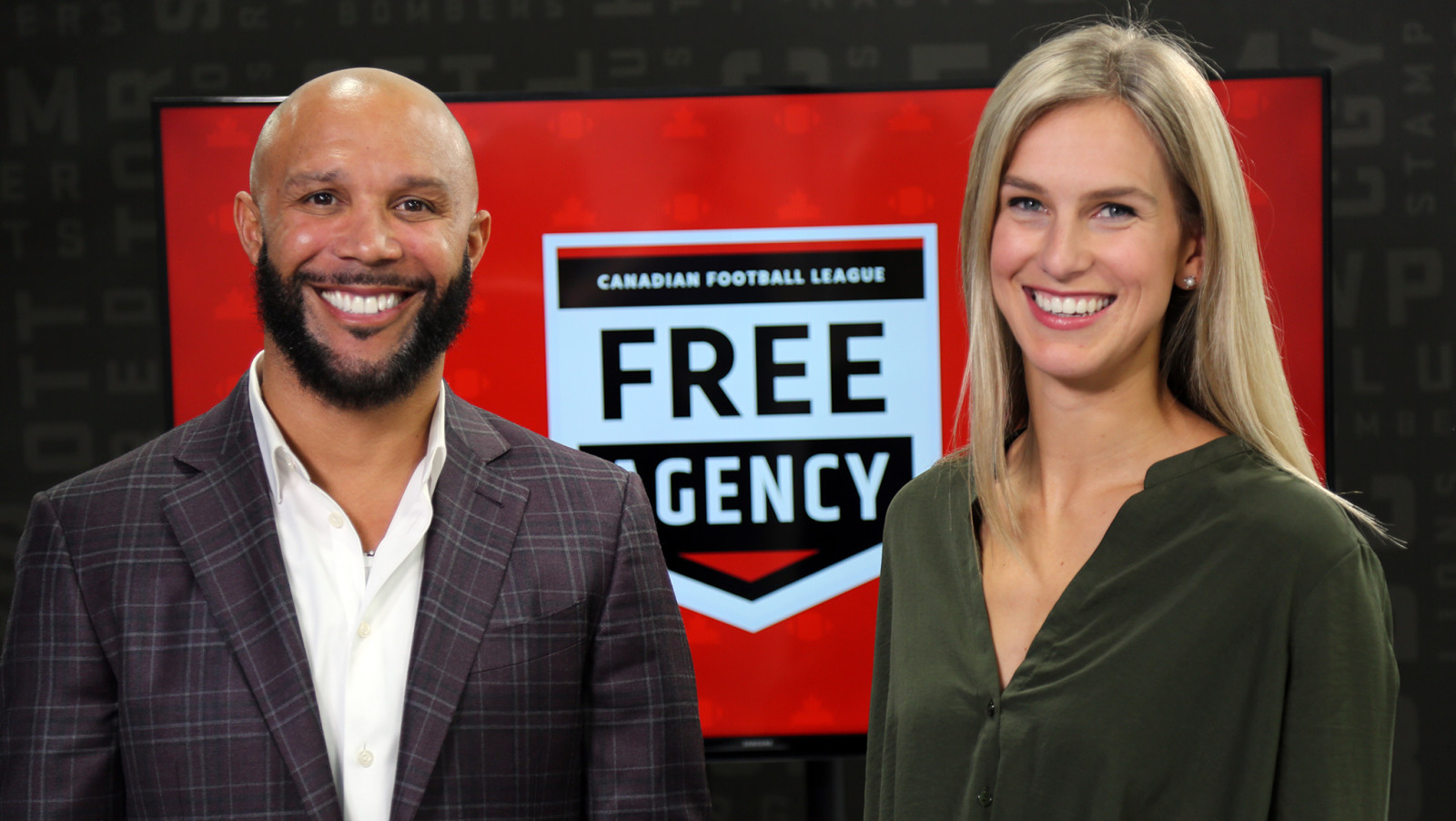 TORONTO – As free agent contract negotiations heat up, so too will coverage of one of the League’s biggest events of the off-season.

The Canadian Football League continues to expand its coverage of Free Agency with its first ever live update show. Beginning at 11:30am ET on Tuesday, February 14th, Free Agency Live will stream on both CFL.ca and the League’s official Facebook page every hour on the half hour (11:30am, 12:30pm, 1:30pm, etc.)  Host Brodie Lawson and former all-star defensive back and CFL.ca contributor Davis Sanchez will lead the charge with up-to-the minute analysis, updates and extensive breakdowns of the annual sweepstakes.

CFL.ca will once again act as the premier source for news heading into and during Free Agency. The CFL.ca Free Agent Tracker is the official source for which teams land some of the day’s biggest names, while the annual ‘Rumour Mill’ will act as your home for all of the latest speculation and reaction from around the league. As always, CFL.ca will publish expert takes from some of the country’s leading football columnists as the day unfolds.

Want to follow on the go and can’t tune in? Enable your push notifications on the official CFL Mobile app to get immediate updates for priority signings and @CFL on Twitter will have a stream of unmatched #CFLFA information.

Ahead of Free Agency, CFL.ca will have sideline-to-sideline video and expert analysis as the Tuesday deadline approaches with plenty of on-demand materials to view afterwards.