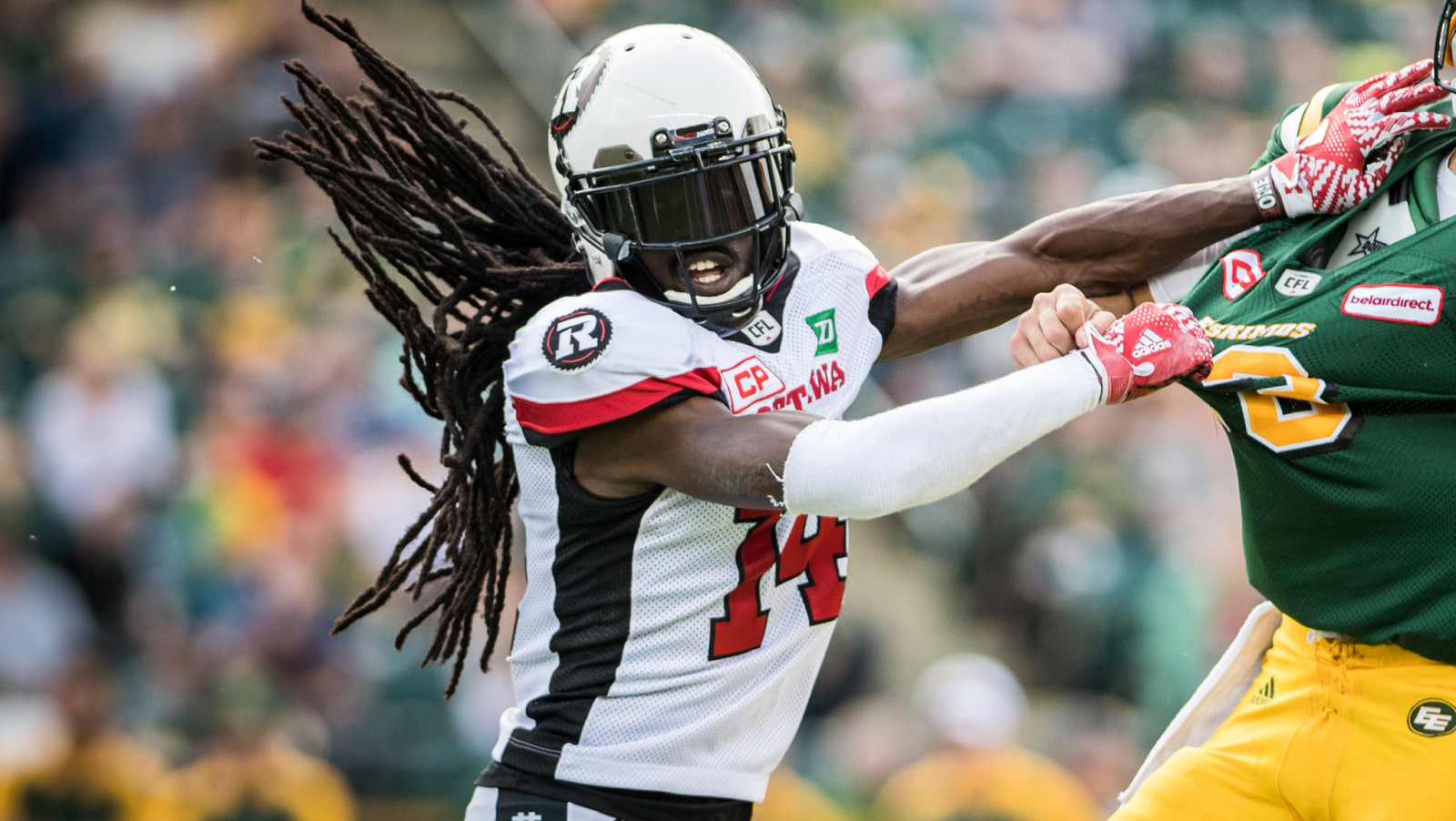 Kanneh was the fourth-ranked free agent according to CFL.ca’s top 30 list, quickly emerging as one of the league’s top defensive backs throughout three years with the REDBLACKS, capping it all off with a win in the 104th Grey Cup Champonship.

The 26-year-old made 16 starts for the REDBLACKS in 2016, collecting 52 tackles, one sack, three interceptions and one forced fumble. But what he will likely be remembered for last season is his shoestring tackle on Andrew Buckley near the end zone in the final quarter of the Grey Cup, saving a major score and helping send things to overtime.

The move should help the Ticats’ secondary immediately, especially on a unit that dealt with an injury-filled 2016 campaign.

He has appeared in 43 games with the Ottawa REDBLACKS, registering 138 defensive tackles, 12 interceptions, three sacks and five forced fumbles. The 5-foot-10, 185-pound defensive back also played in four playoff games, including two Grey Cup appearances. He was an East Division All-Star and Grey Cup Champion last season and a CFL All-Star in 2015.

In 2013, Kanneh was signed as an undrafted free agent by the National Football League’s Cleveland Browns and attended training camp with the team. The native of London, England also played one season (2014) with the Orlando Predators in the Arena Football League.

Previous to that, Kanneh spent two seasons at New Mexico Highlands University in 2011 and 2012, where he totaled 107 career tackles and nine interceptions, with four returned for touchdowns. He also returned 21 kickoffs for 425 yards (20.3 average) with two touchdowns and 13 punts for 215 yards (16.5 average), while also blocking five kicks.