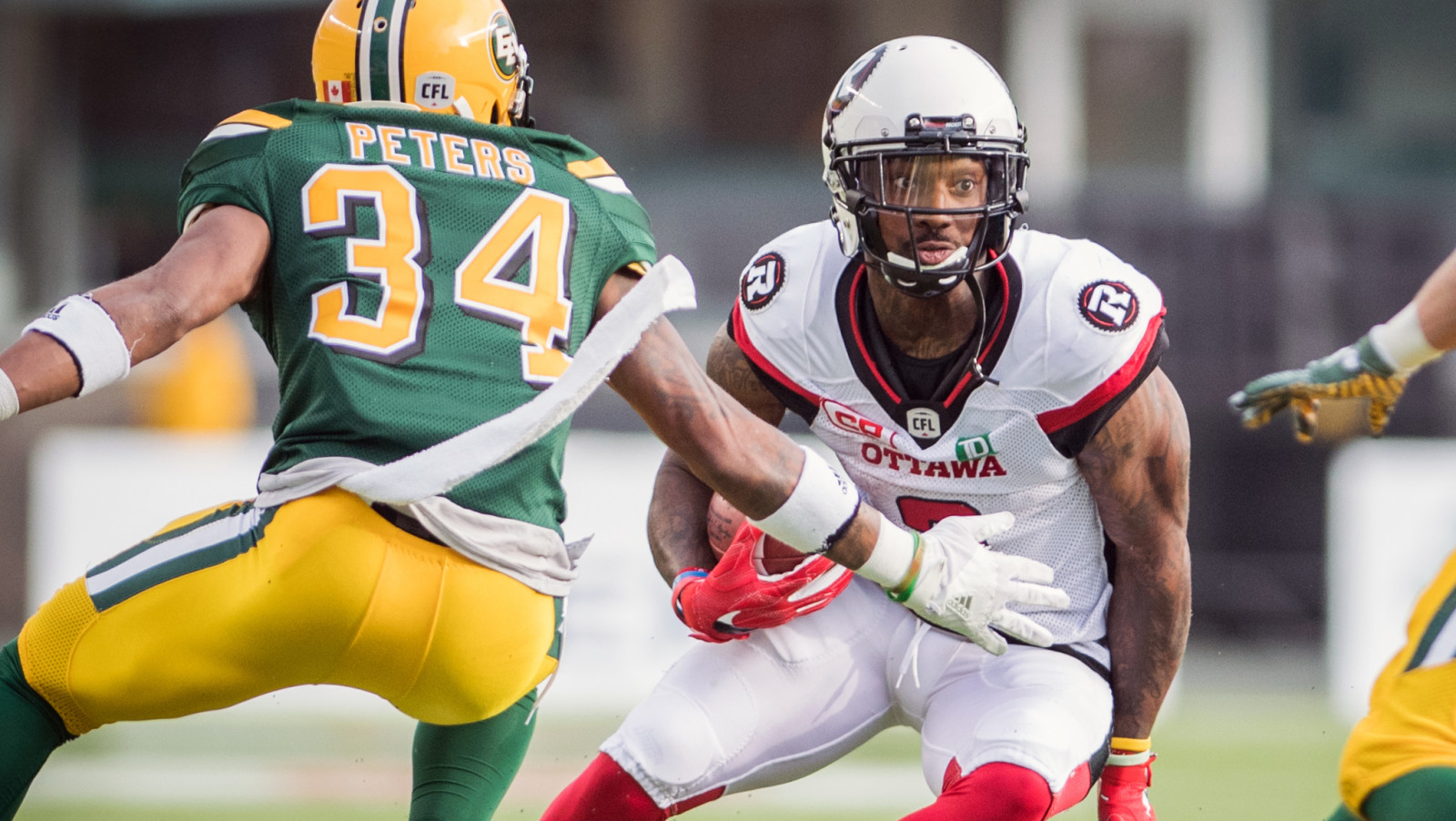 Van, a Montana graduate, joins the Eskimos following two seasons in the nation’s capital. In nine games in 2016, the San Diego, Calif. native rushed for 422 yards and added 137 receiving yards.

On the other hand, the addition of Whiteside gives the Eskimos some help coming off the edge on the D-line.

The Abilene Christian joins recently-extended veterans Marcus Howard and Phillip Hunt following two seasons in Ottawa and one in Toronto.