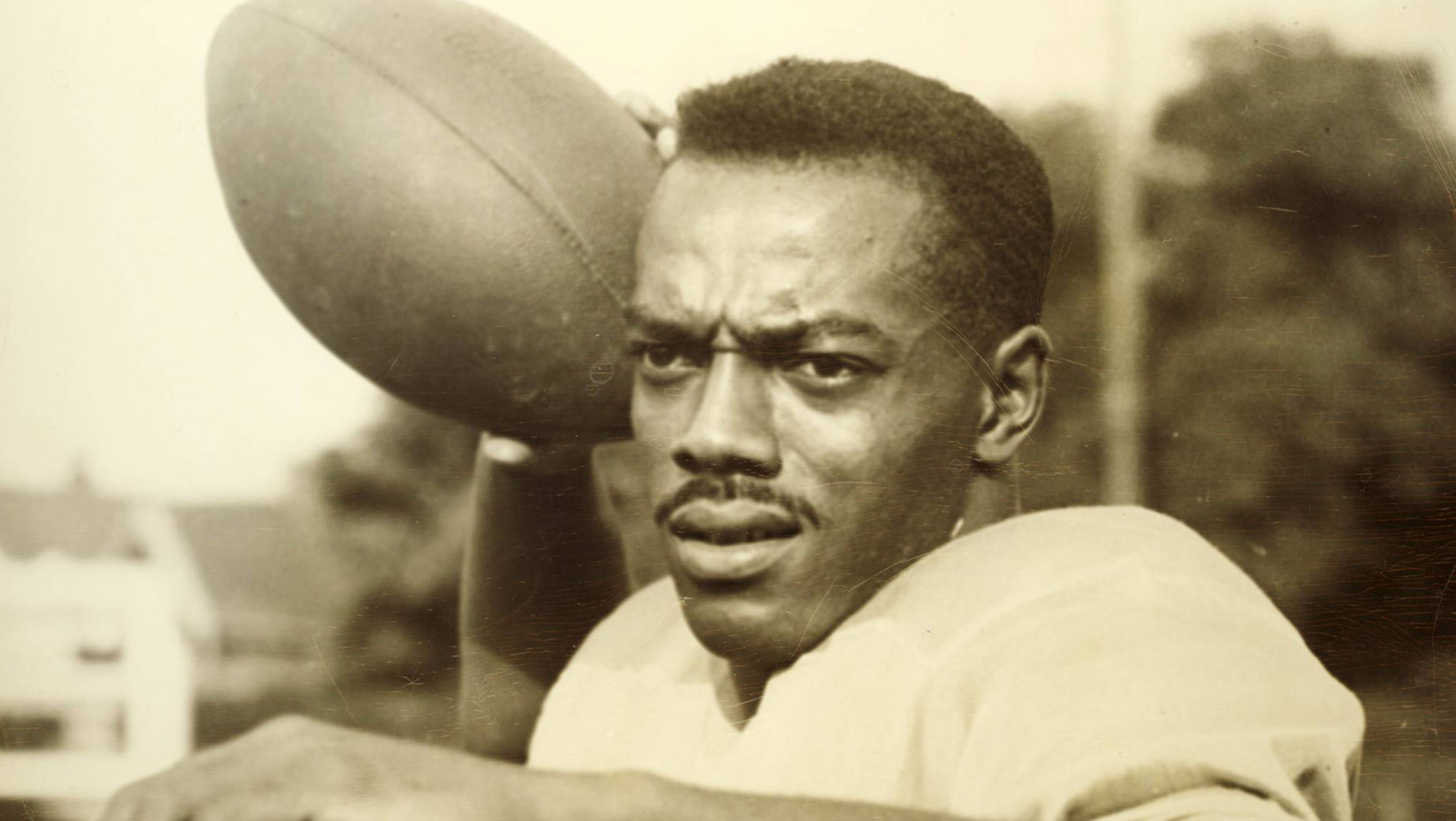 TORONTO — The Canadian Football League is mourning the death of a trailblazer as Bernie Custis has passed away at the age of 88.

Custis was the first black starting quarterback in professional football, setting the tone for generations to come when he commanded the huddle for the Hamilton Tiger-Cats in 1951.

“Bernie was one of the great pioneers in our sport and our league, and he changed professional football with his courage and leadership,” said Bob Young, Caretaker of the Hamilton Tiger-Cats. “Most football legacies have a one dimensional impact, but Bernie’s universal influence on the game as a player, and his legacy in Hamilton and Ontario after his playing days, is truly legendary as a builder of the game.

“His elegant nature and graceful style will always be an important part of the Tiger-Cats and our entire league history.” 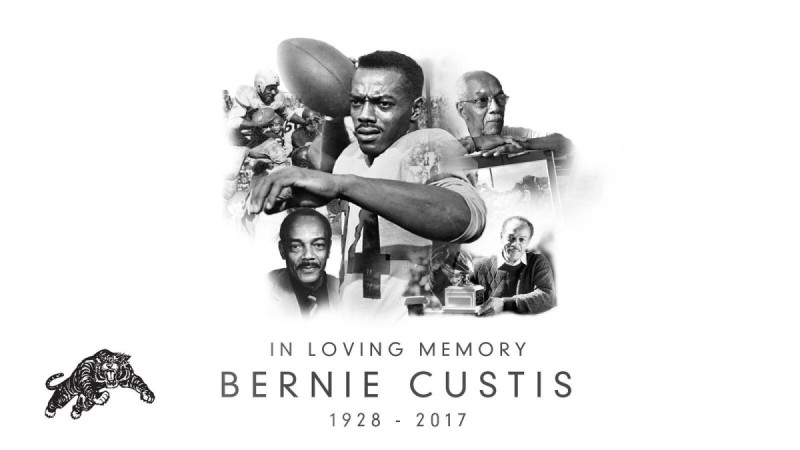 Custis won a Grey Cup Championship with Hamilton a few years later and went on to a sterling coaching career at the junior, college and university levels. Now, Custis is a member of the Canadian Football Hall of Fame, the McMaster University Hall of Fame and the Syracuse University Athletic Hall of Fame.

For his impact on both the Canadian Football League and football as a whole, Custis was honoured with the Commissioner’s Award in November, 2015.

“Trailblazers are rightly remembered for being the first. Bernie Custis, the first black professional quarterback in the modern era starting with the Hamilton Tiger-Cats in 1951, should be revered as well for being one of our best. A world class athlete, he excelled both as a quarterback and a running back. A tremendous leader, he was a successful coach who had a positive impact on countless young lives. A true gentleman, he brought honour to our game and our league, and provided us with a role model to emulate. In 2015, I had the privilege of presenting the CFL’s Commissioner’s Award to Mr. Custis to thank him on behalf of our league and our fans. Our thoughts and prayers are with all who loved Bernie. He changed the game by blazing a trail. He also showed us all how to travel the trail with grace and character.”

A star quarterback at Syracuse University in 1948, 1949 and 1950, Custis set numerous school records that would last for decades.

Drafted by the Cleveland Browns in 1951 – at a time when there were no black quarterbacks in the NFL – Custis came to Canada looking for an opportunity to play the position he loved.

After hanging up the cleats, Custis’ coaching career spanned various levels of football over a period of 31 years. He compiled a 74-20 record in eight seasons with the Burlington Braves of the Canadian Junior Football League, including three Ontario championships and two Eastern Canadian titles.

In college, Custis led the Sheridan College Bruins to six OCAA and Eastern Canadian titles. In his first year at McMaster, meanwhile, he brought the Marauders from seventh place to first.

Custis was inducted into the Canadian Football Hall of Fame in 1998.